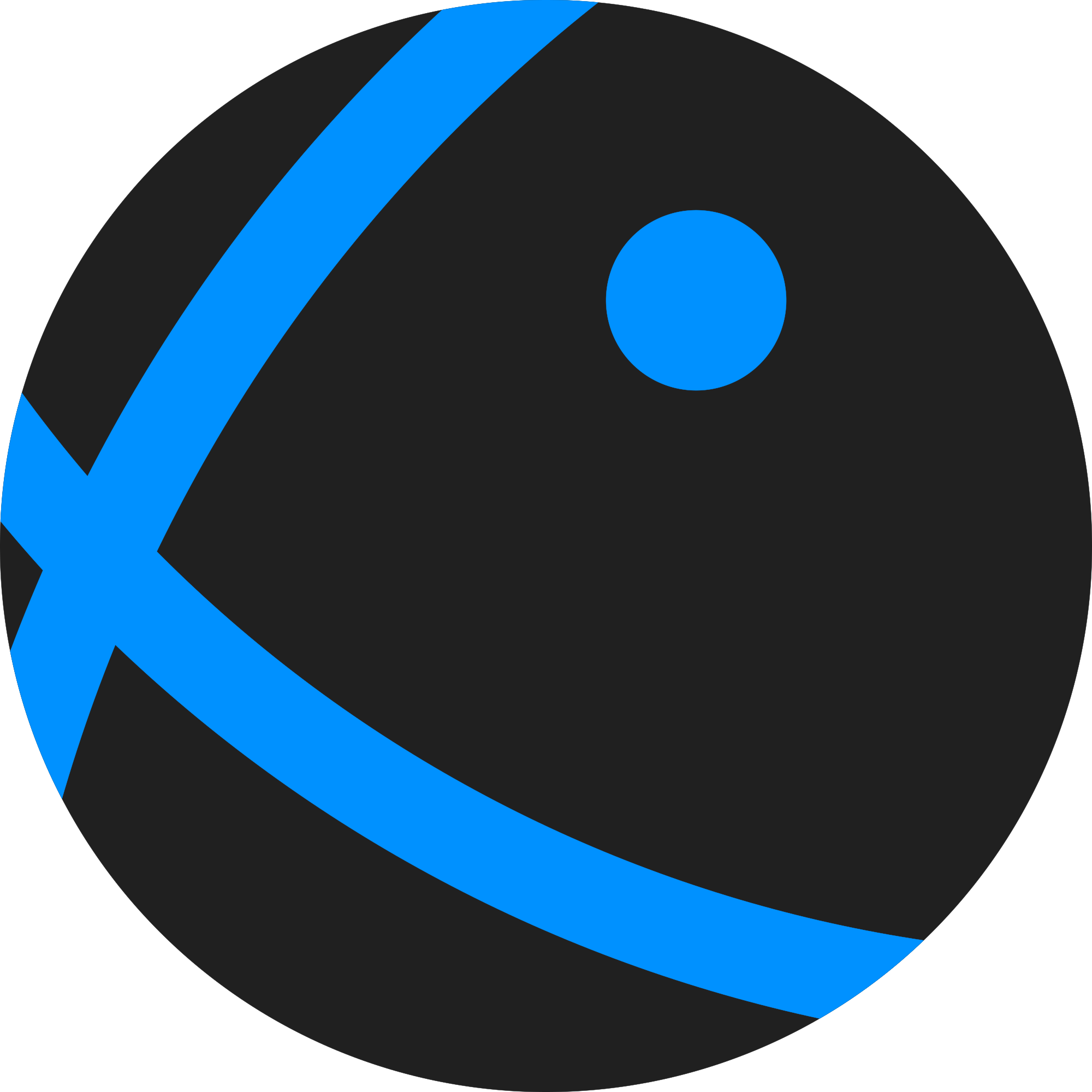 I'm slowly learning to stop putting time-dependent descriptions in bios. In 2016, I joined FRC 1323 as a programmer, which was my first experience with real-life programming projects. I helped develop some of our robot code, and I redesigned the backend of our scouting system (nb: moved and no longer functional).

I like dc because of its support for arbitrary precision calculation. A while back, I had a (silly and misguided) data compression idea, but I needed a language with (really simple) support for large numbers. dc was the first to catch my attention, and we've been friends ever since. The compression project, however, has stalled been completely abandoned and you should forget that it ever happened.

We respect a laser-like focus on one topic.