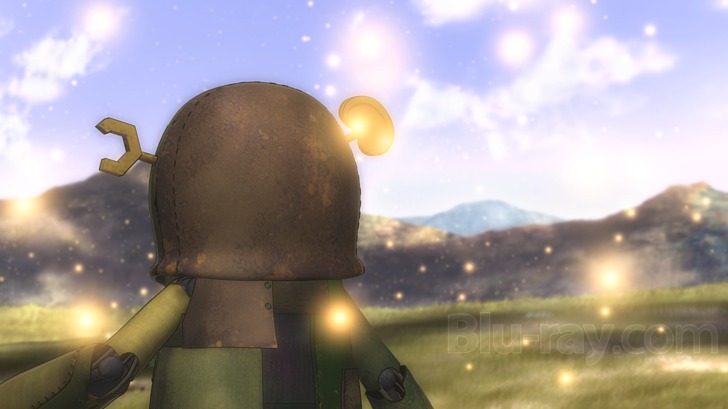 I am still in school and am doing rather well. Currently unemployed. I love to program but i think that sometimes i over do it and make things unnecessarily complicated... I first started programming in 2011 when i learnt Java in order to make mods for minecraft (because i was bored during the summer holidays). Since then I've also learnt HTML5 (if you can even really count that), CSS3, Javascript and a few others to a minor extent. I always love to learn new programming languages but rarely have the time due to my studies. Come my graduation at the conclusion of 2015, I intend to go to Otago University to study Neurology and Computer Sciences.

On to more generic stuff:

We respect a laser-like focus on one topic.