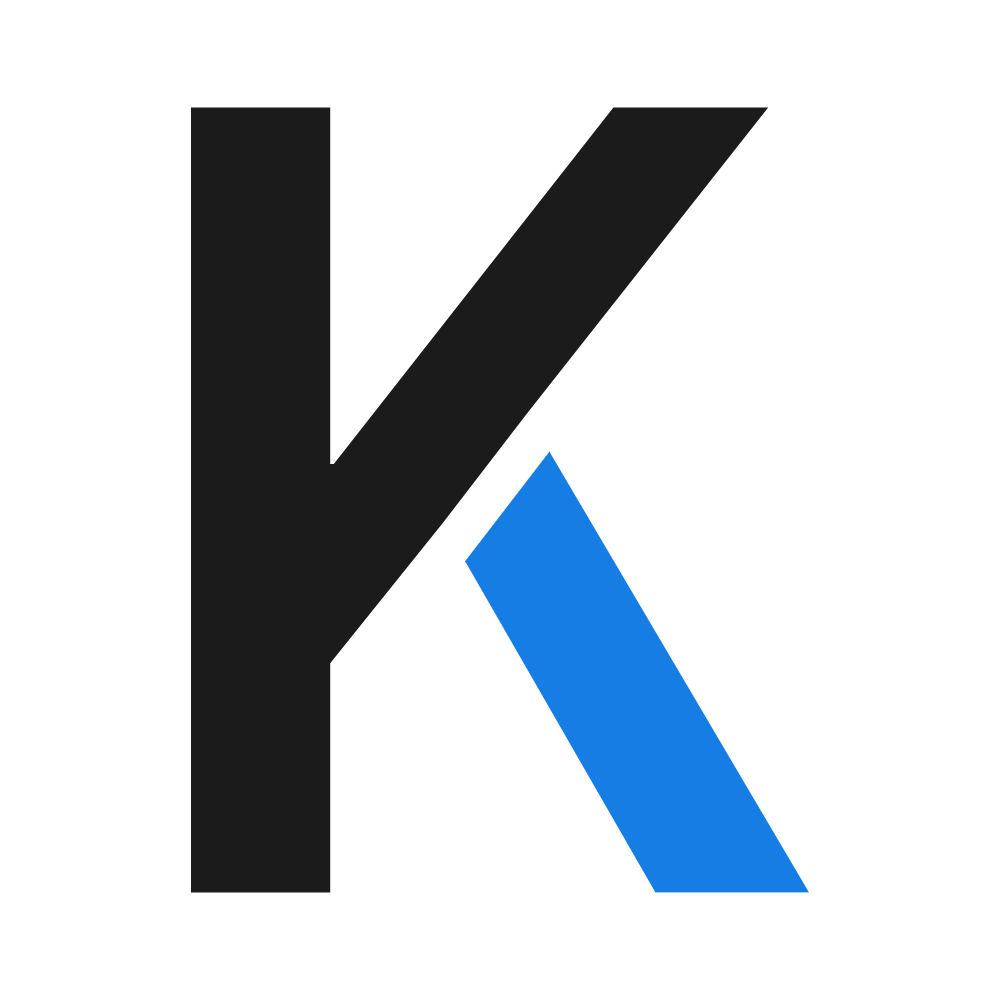 I mostly use Java, JavaScript, and Lua, but I've dabbled in other languages such as Ruby and Haxe.

Currently developing Antem, a new social media platform that brings power back to the users through extension support and other customizations. It will launch on iOS initially, with Android support coming soon after, and web, desktop, and maybe PWA versions on the roadmap.