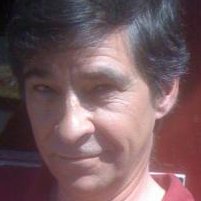 39
Binary to decimal converter
39
Do the 26 richest billionaires own as much wealth as the poorest 3.8 billion people?
29
Index of a multidimensional array
36
Tips for golfing in J
26
Digital Hardness of Integers
22
Tips for golfing in Japt
13
Alternating bit smearing
18
Secret ">" Stacking Challenge: grading