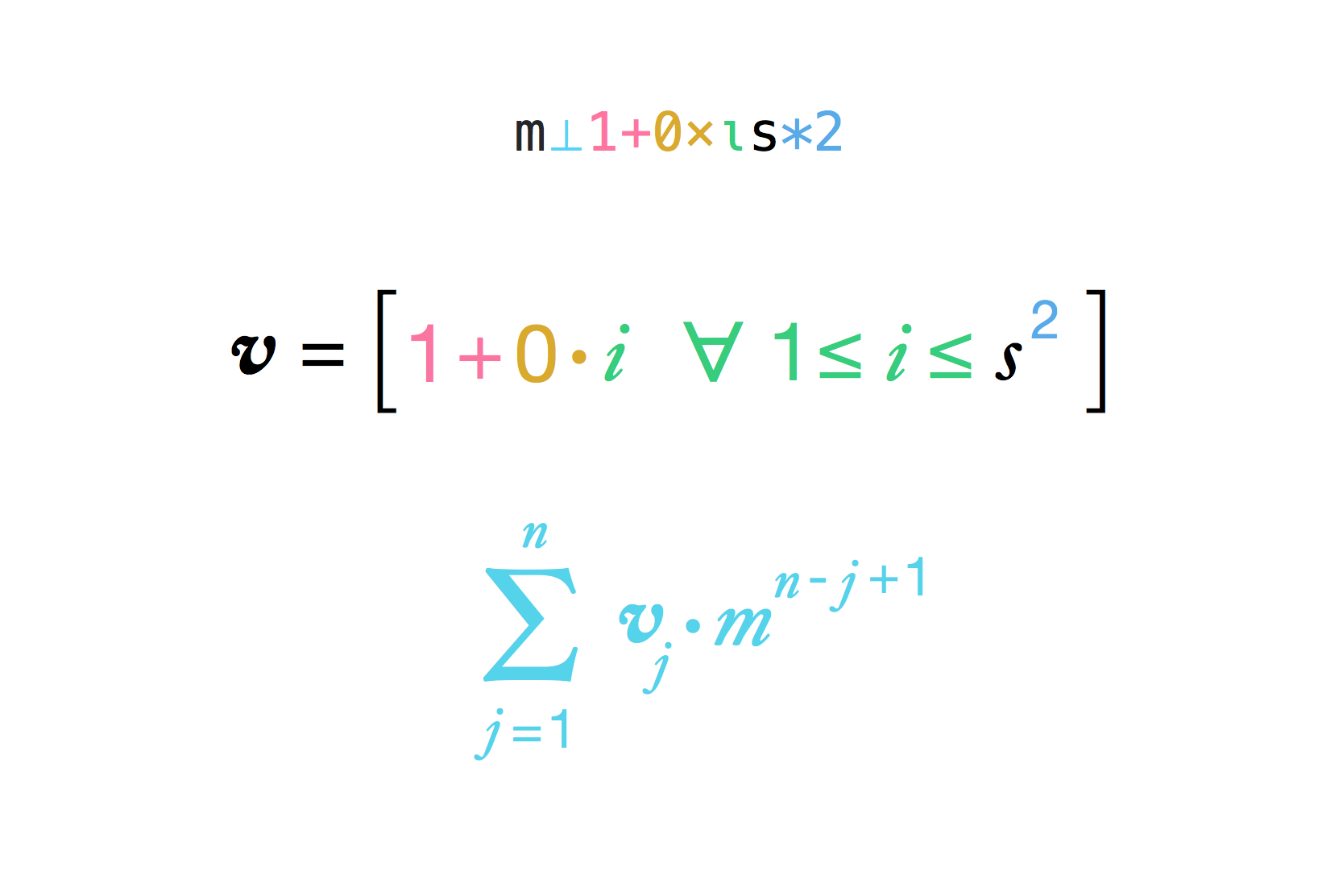 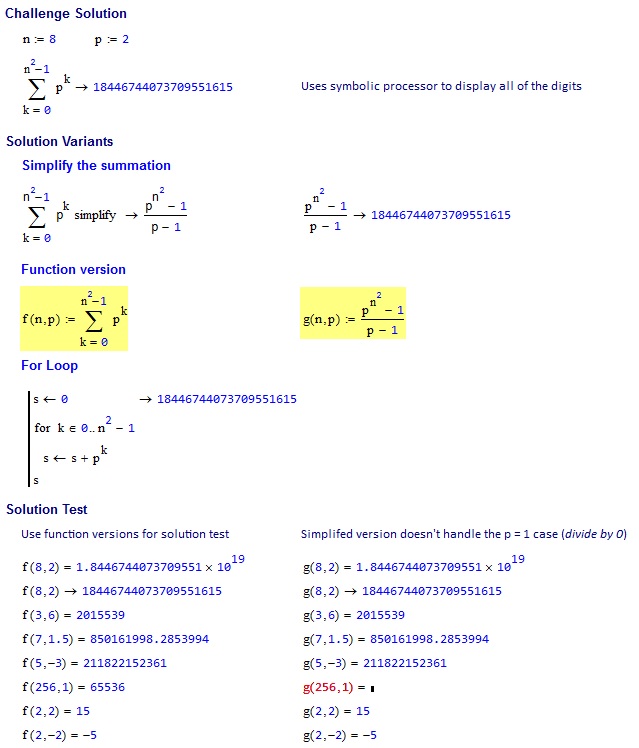 14
Play a perfect game of Mu Torere
15
king + rook vs king
101
Print a Negative of your Code
18
Print a Symbolic Negative of your Code
9
Convert Algebraic notation to Descriptive notation
16
Chess conversion
21
Carve a square from a string
16
Is it a valid chess move?
44
Create a square of increasing size by replicating the initial code
26
Three-Dimensional Chess