Look at these photographs of natural scenes, with one of the RGB channels taken out of them: 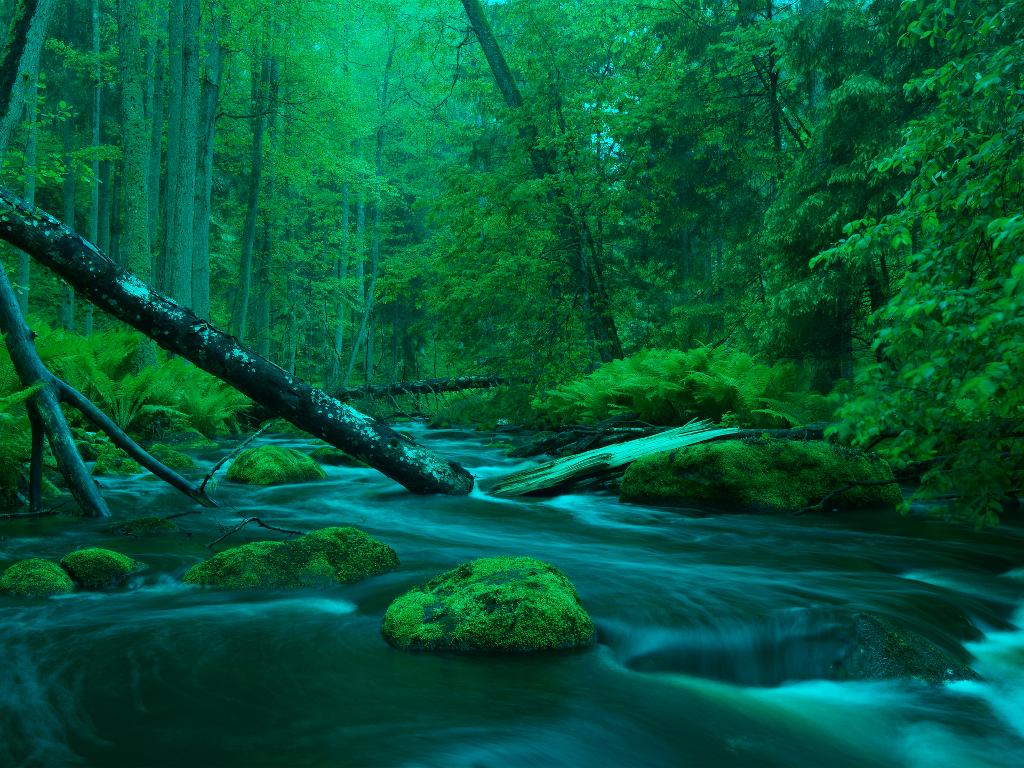 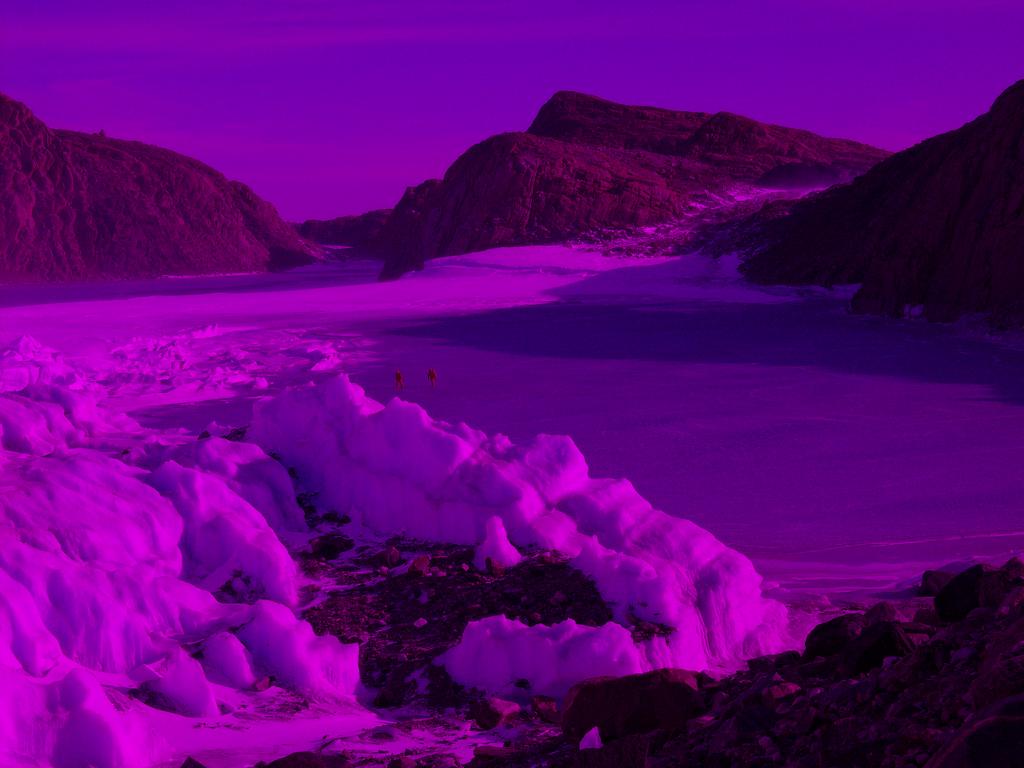 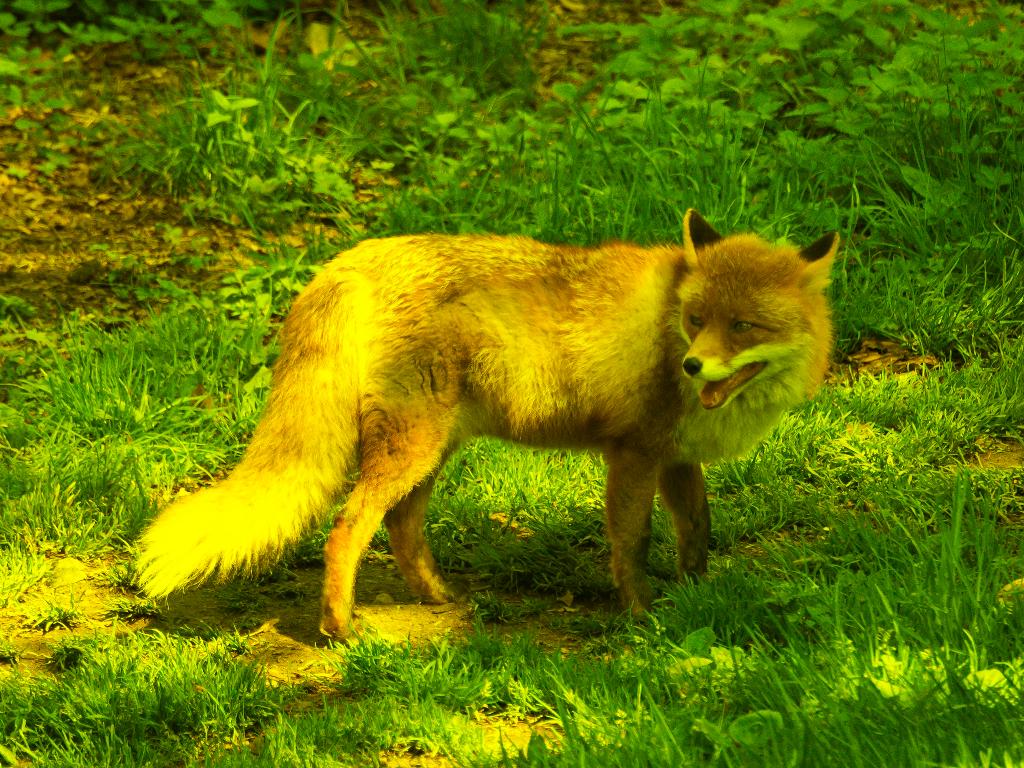 Even without one of the channels, you can probably make out what colours certain things are supposed to be, or at least have a good idea if a reconstruction of the missing channel is accurate.

For example, here is the first picture with a red channel added back onto it which is just random noise: 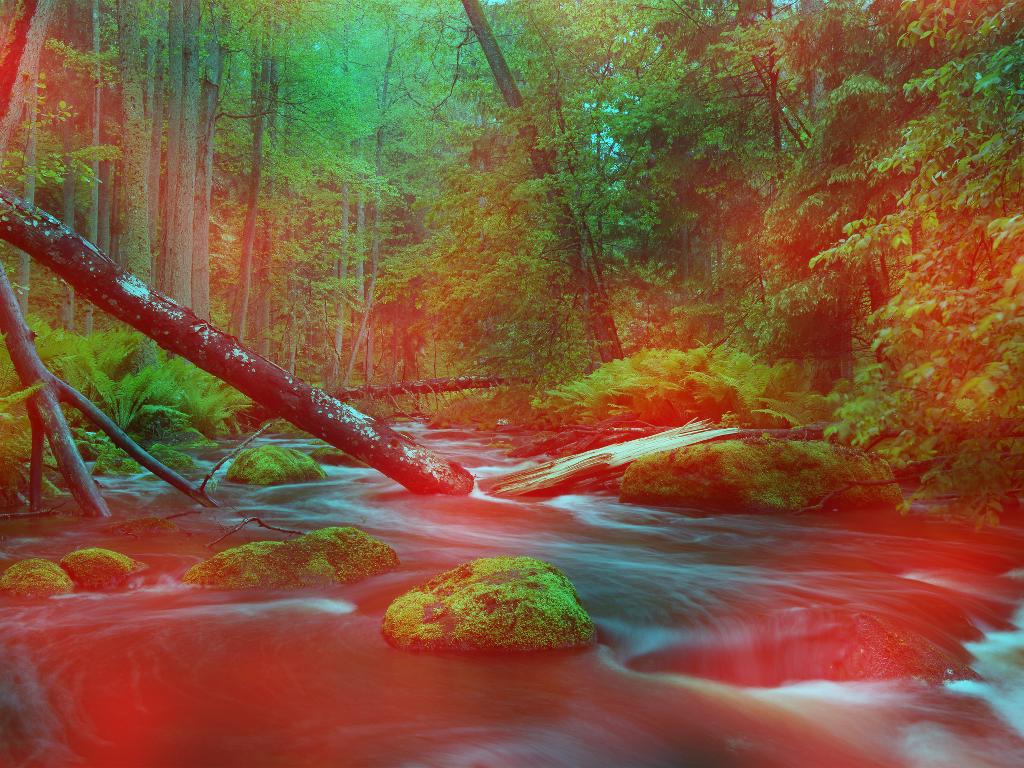 This image clearly isn't an accurate reconstruction of the red channel. This is because nature photos generally don't use the entire RGB spectrum, but only a subset of "natural-looking colours". Also, the shades of red will follow certain gradients that correlate with the others.

Your task is to build a program that will take a photograph that's had one channel removed and attempt to approximate the original image as closely as possible by reconstructing what it believes is the missing channel.

Your program will be scored on how closely the missing channel matches with the channel of the original image, by counting the percentage of pixels whose values of that channel are within ±15 (inclusive) of the actual value in the original image (where the values range from 0 to 255 as in a standard 8-bit colour channel).

The test cases that your program will be scored on can be found here (9.04 MB zip file, 6 images). Currently it only contains the three example images above and their originals, but I'll add a few more later to make the full suite once I've done them.

Each image is scaled down and cropped to 1024 x 768, so they will have the same weight in your score. The program that can predict the most pixels within the given tolerance wins.

Simply sets the color of the missing channel to the average of the other two.

And the restored images: 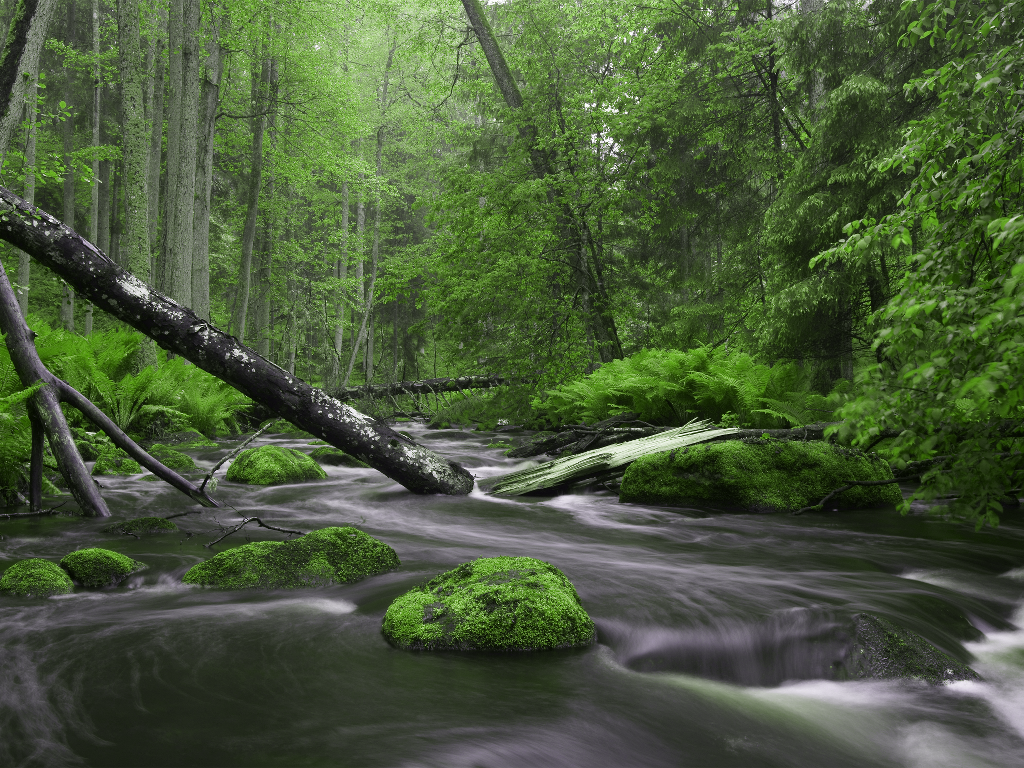 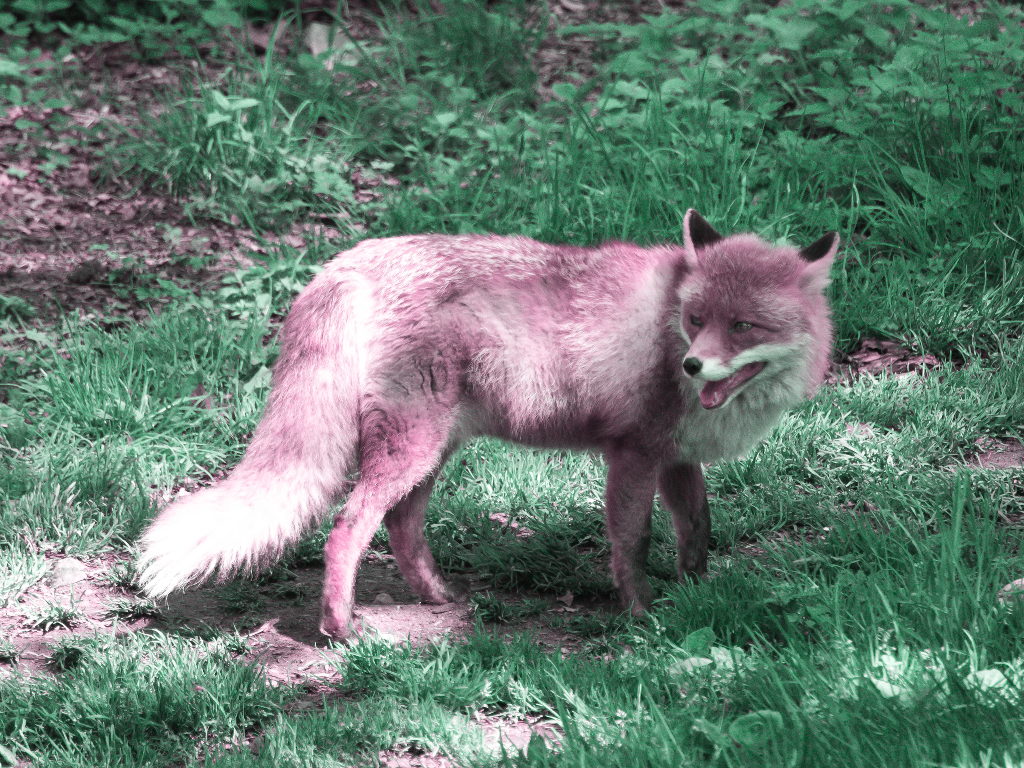 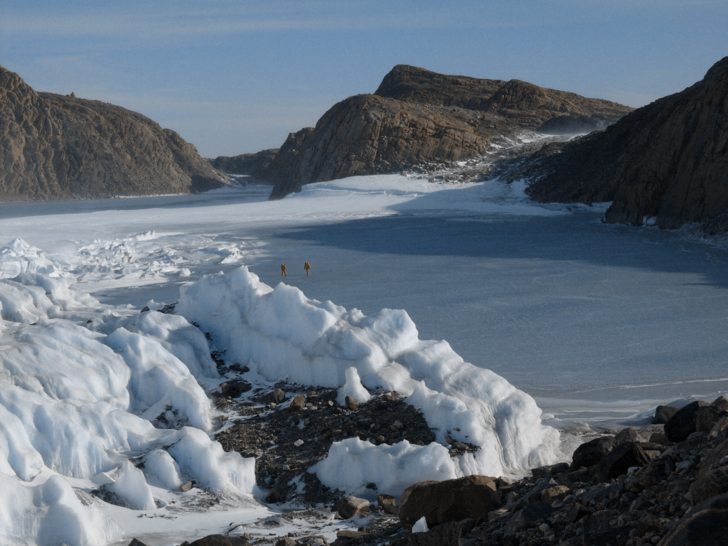 Just sets the missing channel to the smaller of the two remaining channels.

Takes a filename as an argument on the command line. 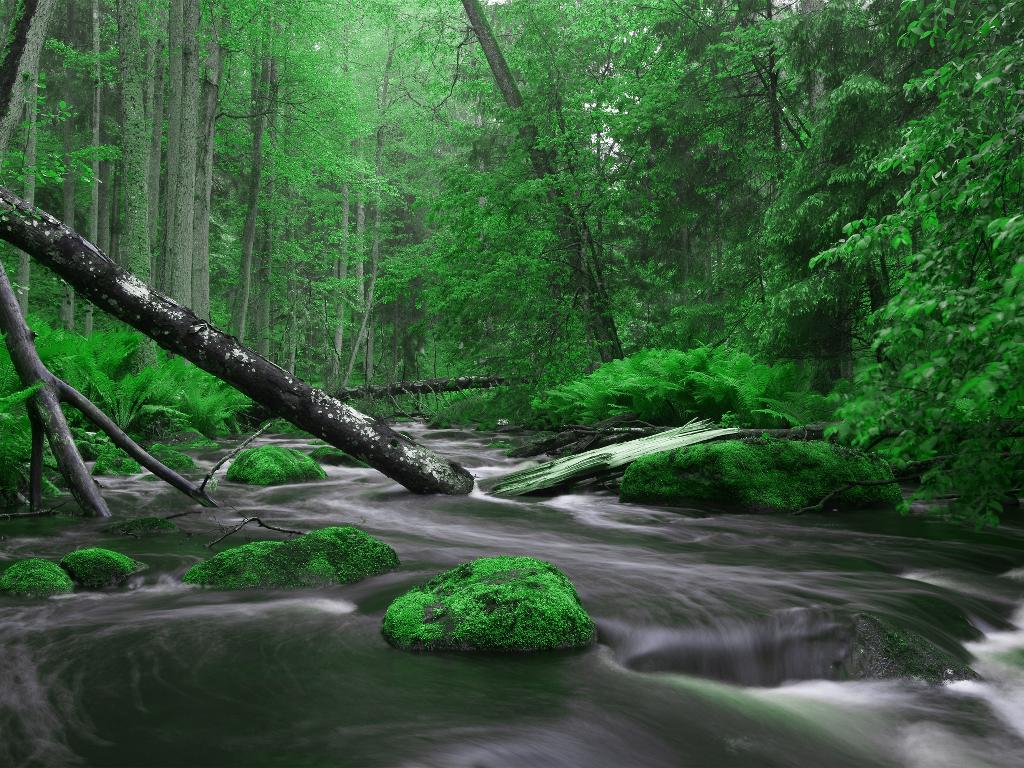 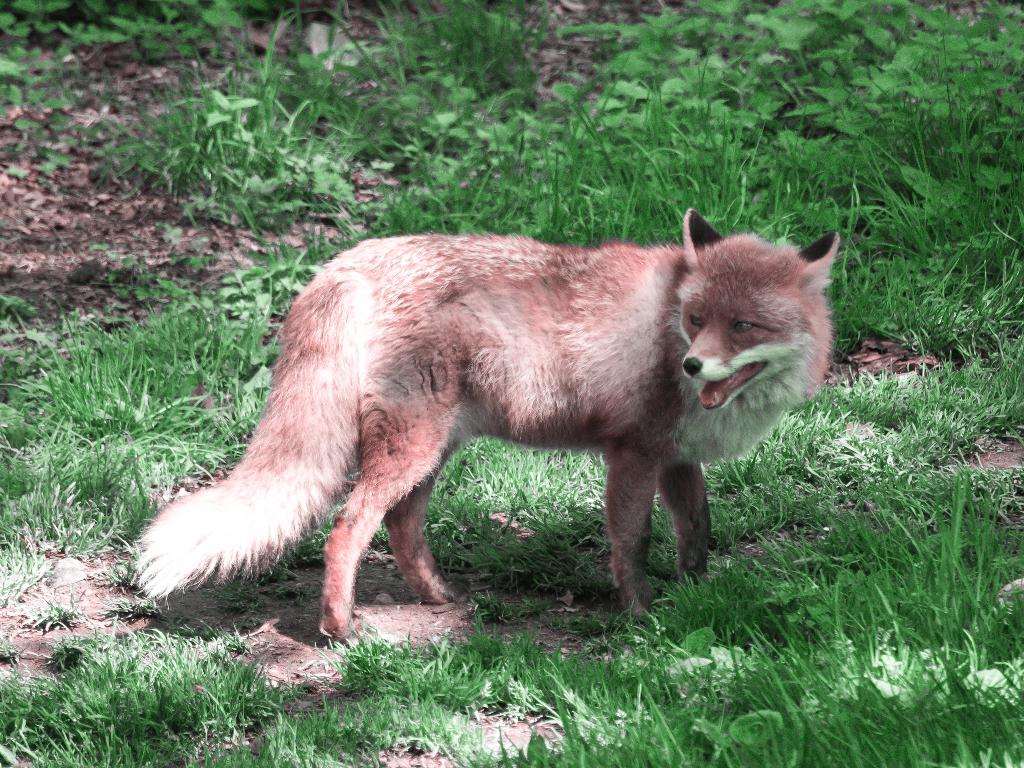 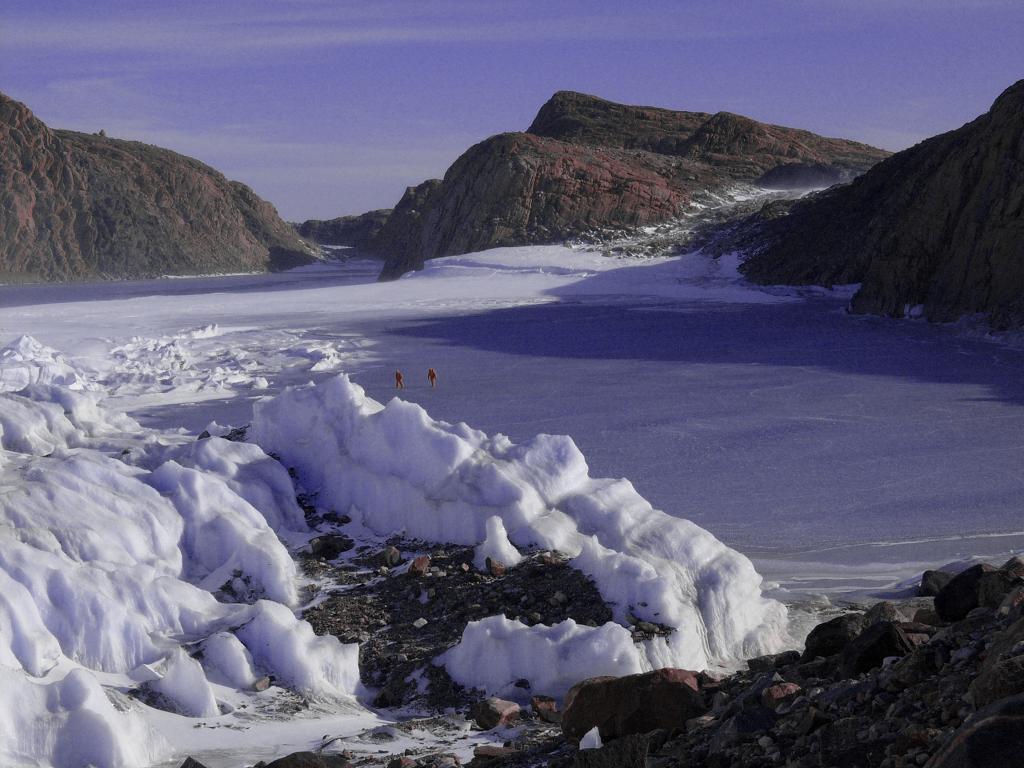 I tried setting the missing channel to 255-(a+b), clamping the value. As to "fill in the gap". The results are useless but glorious. 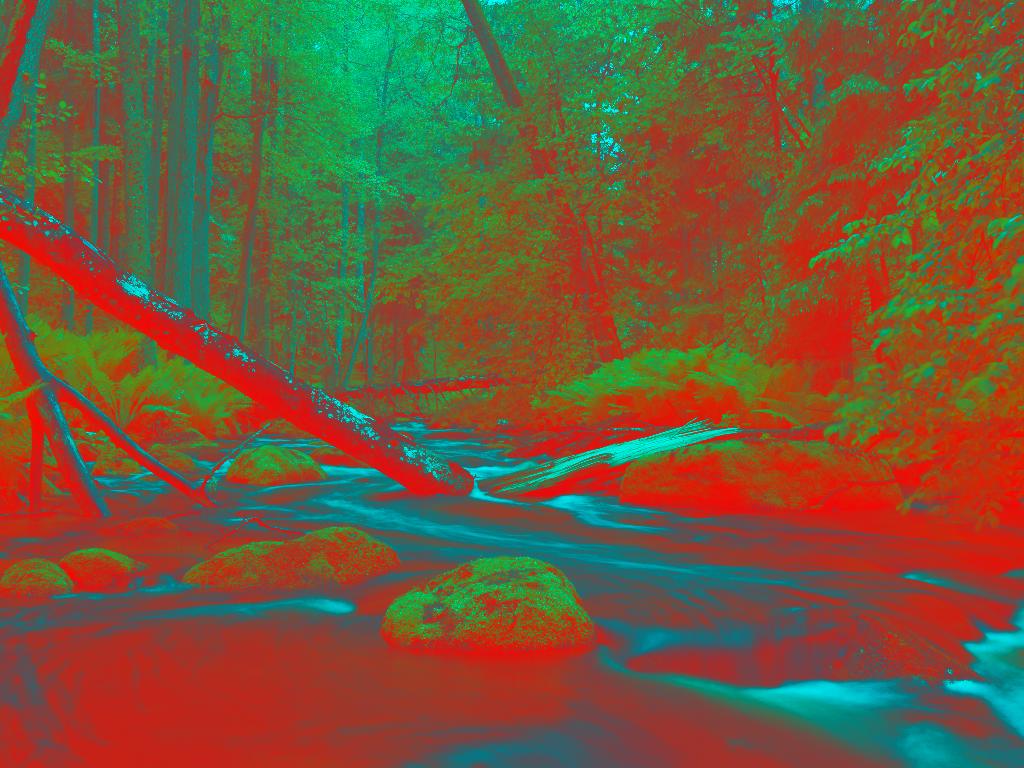 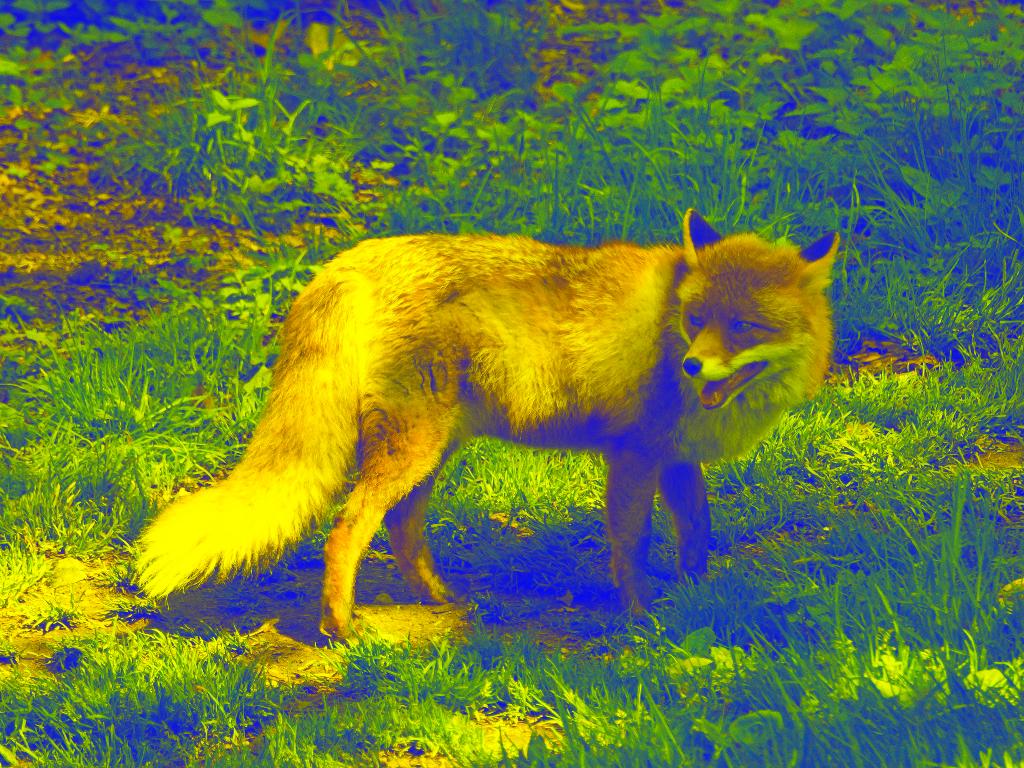 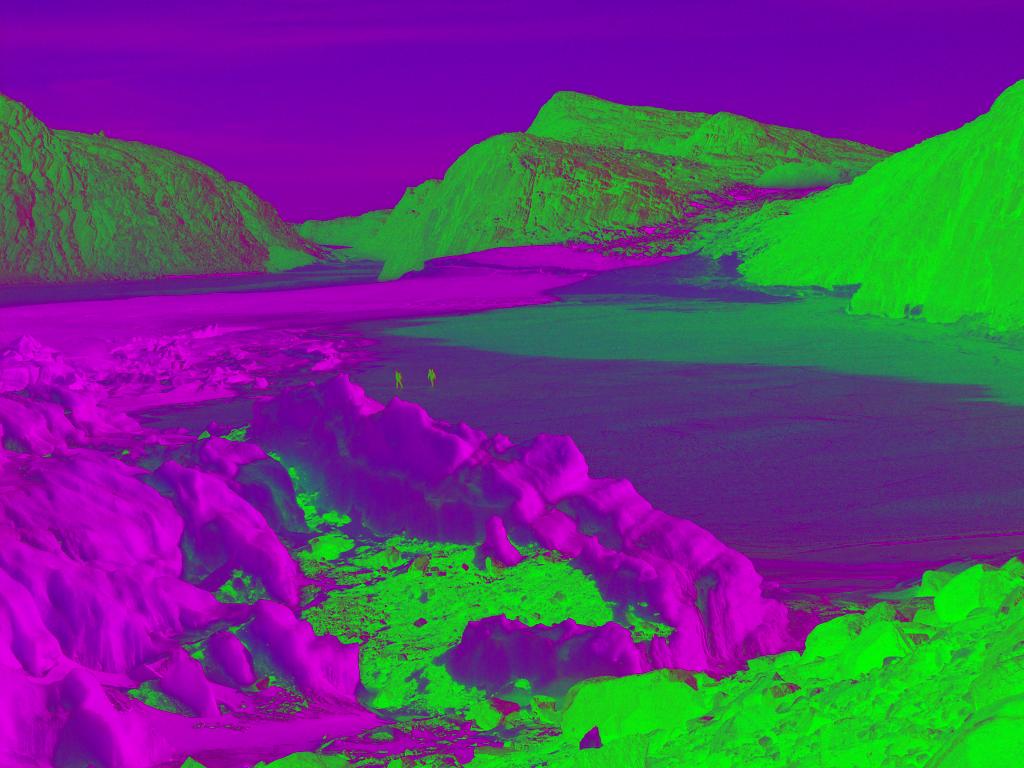 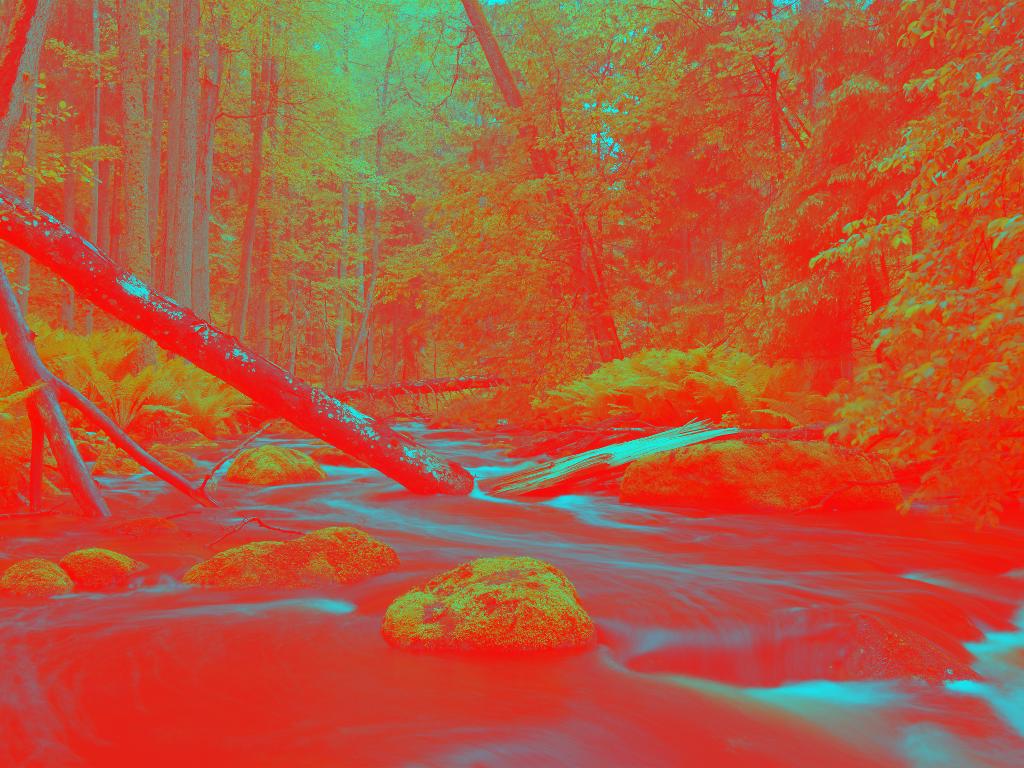 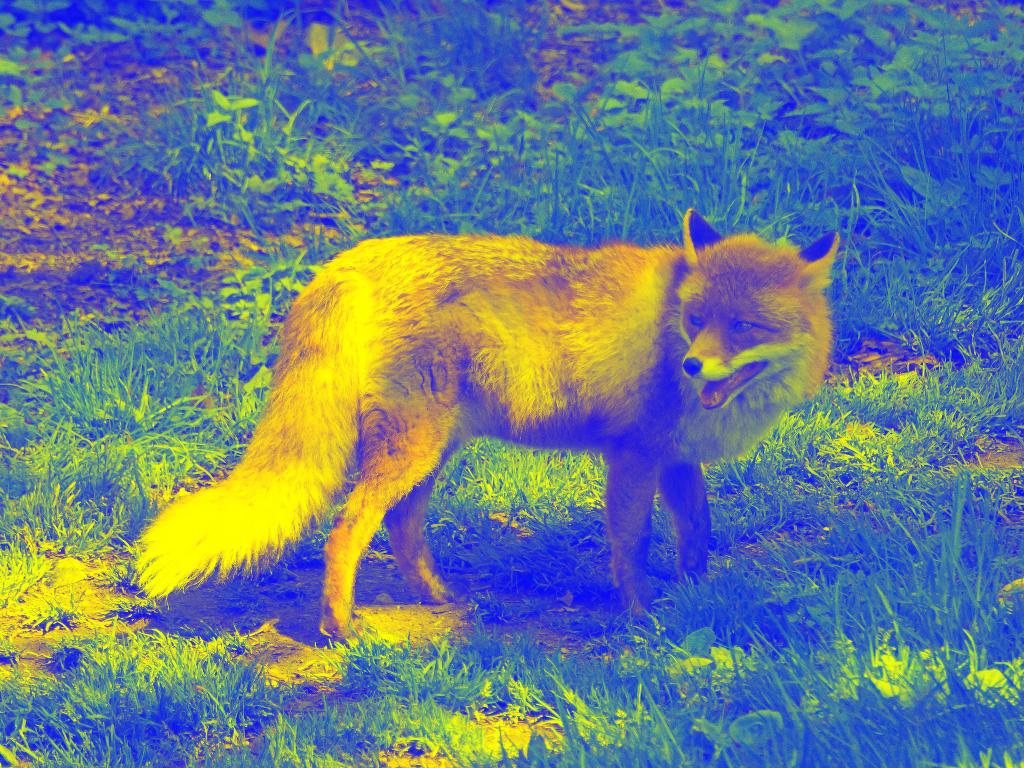 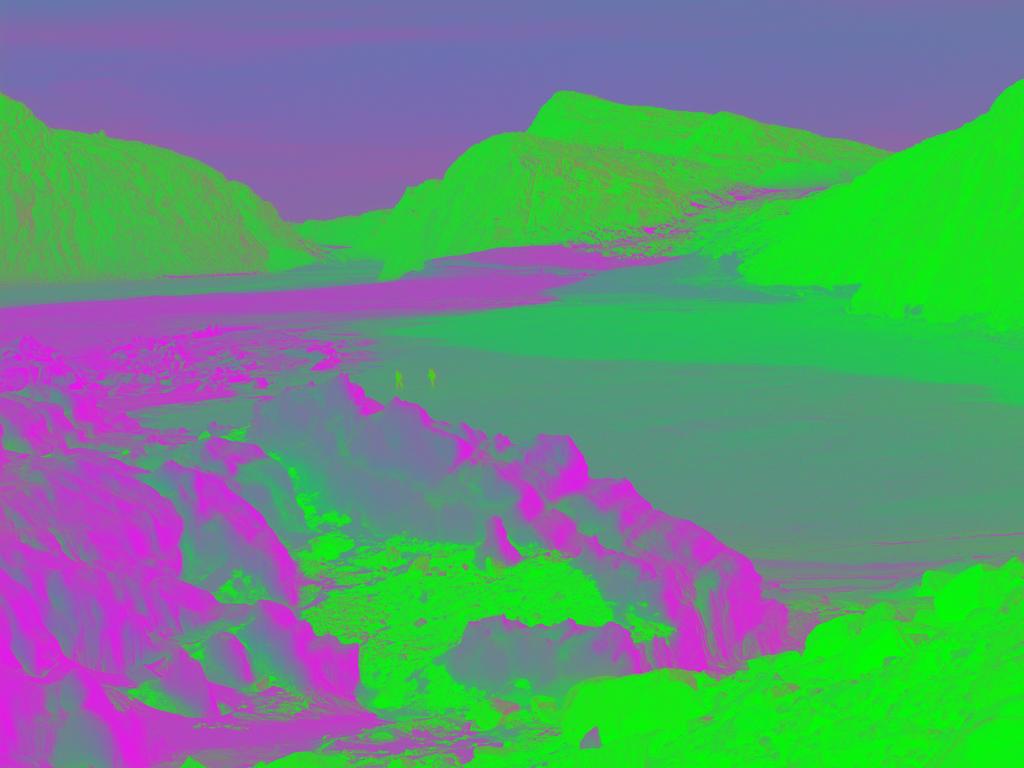 25
Hungry Image Snake - Hole #3
8
Sort all the pixels of an image by the number of occurrences
19
Force an Average on an Image
355
Upgoat or Downgoat?
22
Extract an RGB channel of an image
28
Where's Blackhat?
27
Flag mashup generator