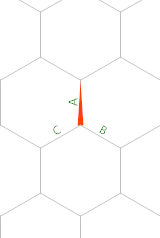 Surprised not to see an R answer on here yet. A recursive implementation of the Euclidean algorithm. Saved 2 bytes due to Giuseppe.

And here is a vectorized version (35 bytes) which works well for problems like Natural pi calculation.

Shush you, this is totally not a port of the Python answer.