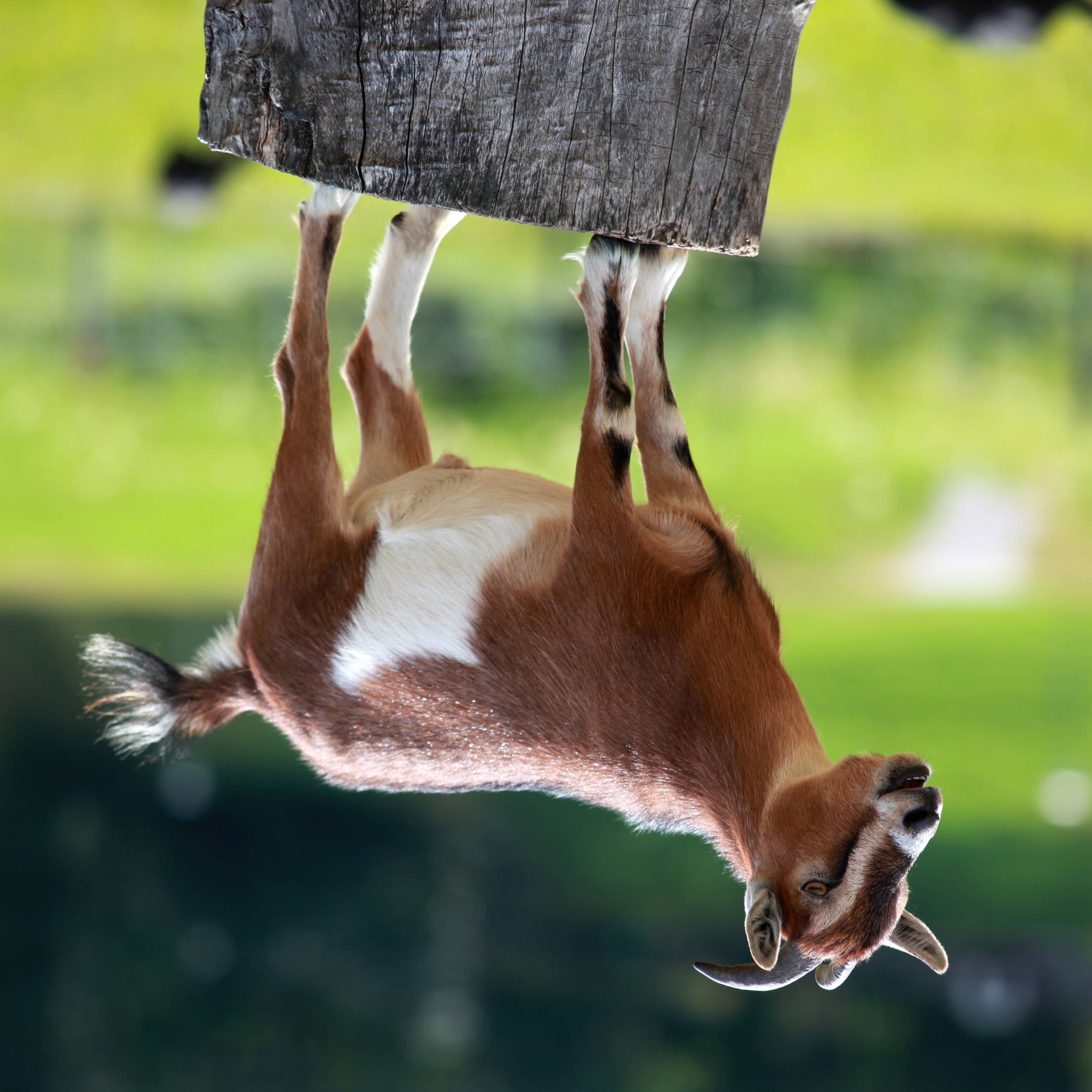 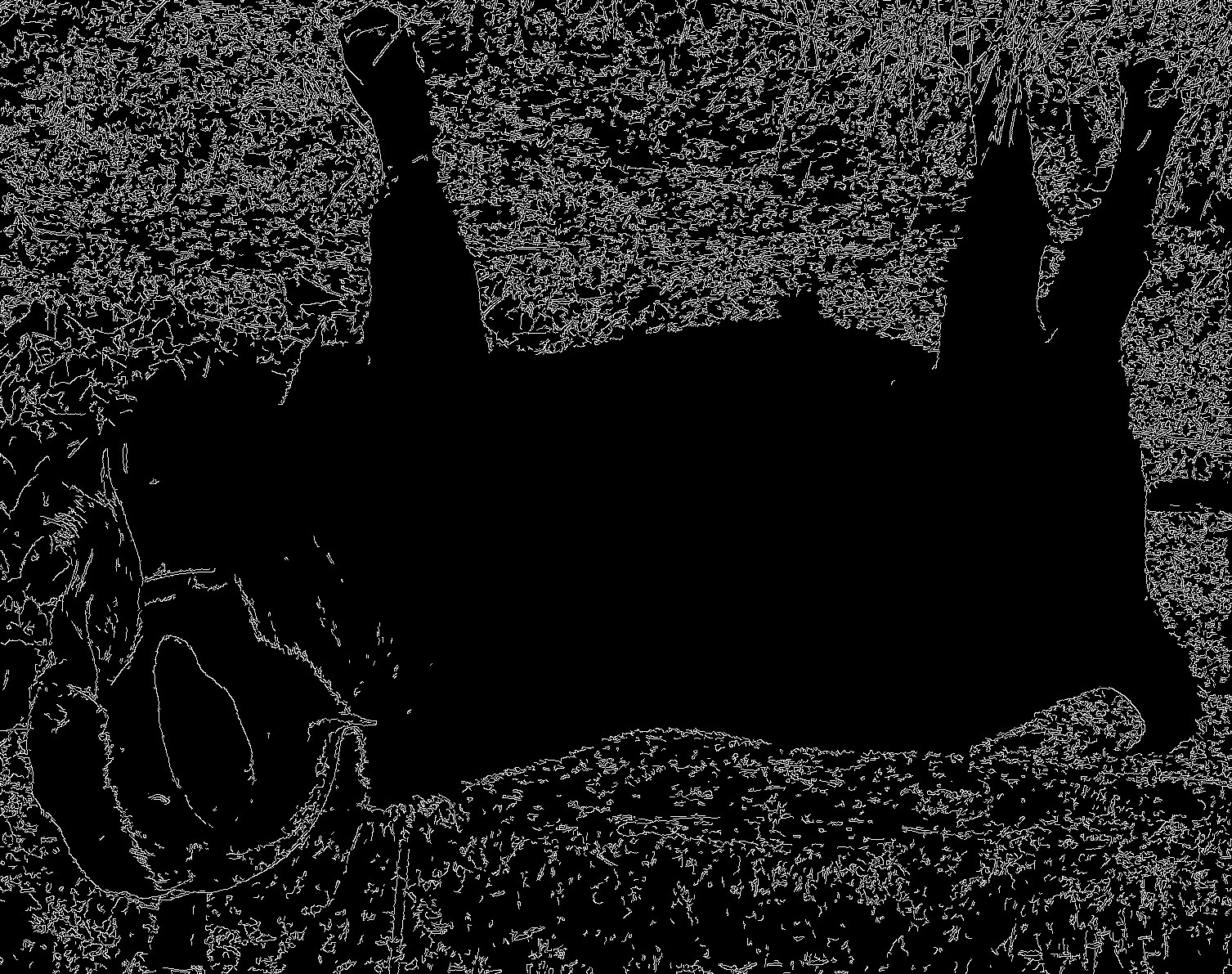 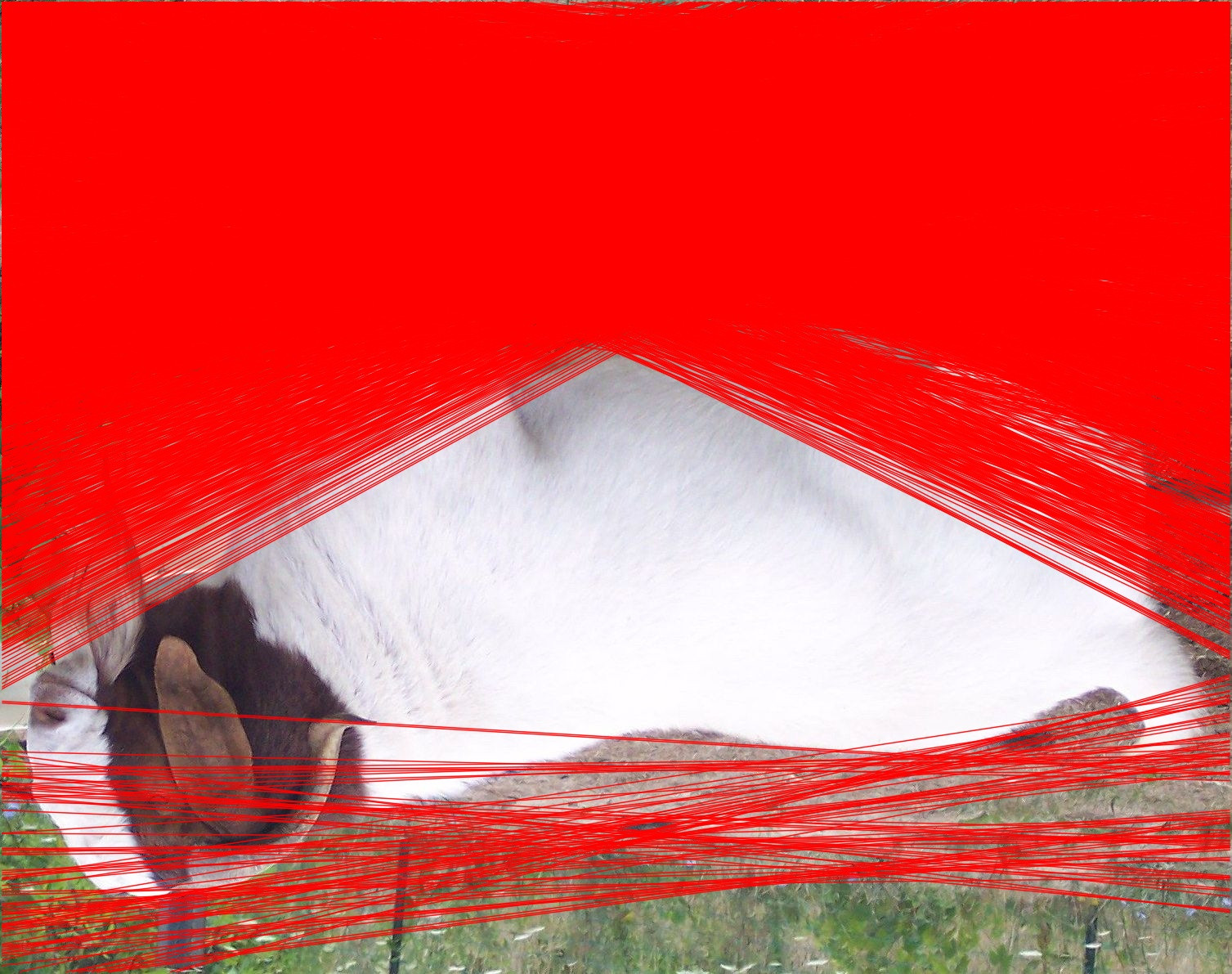 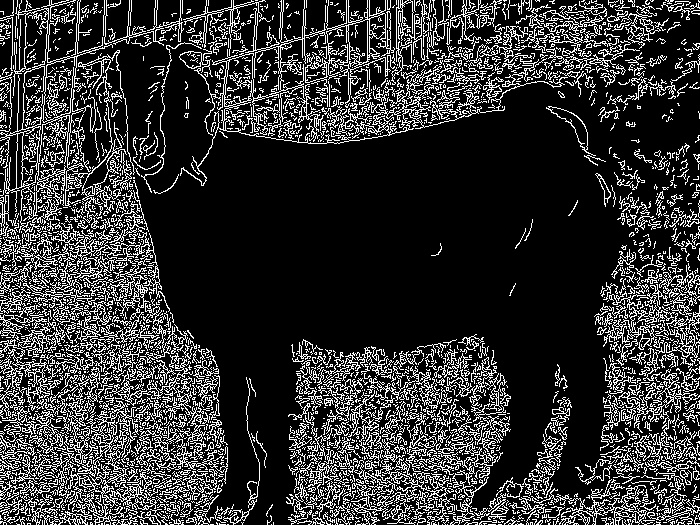 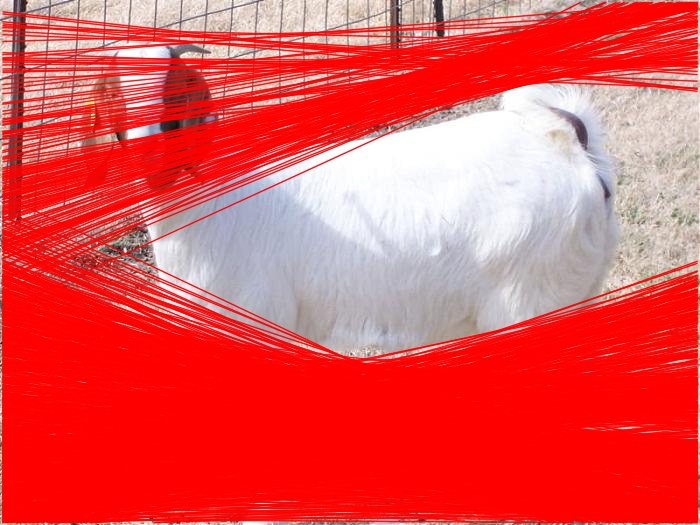 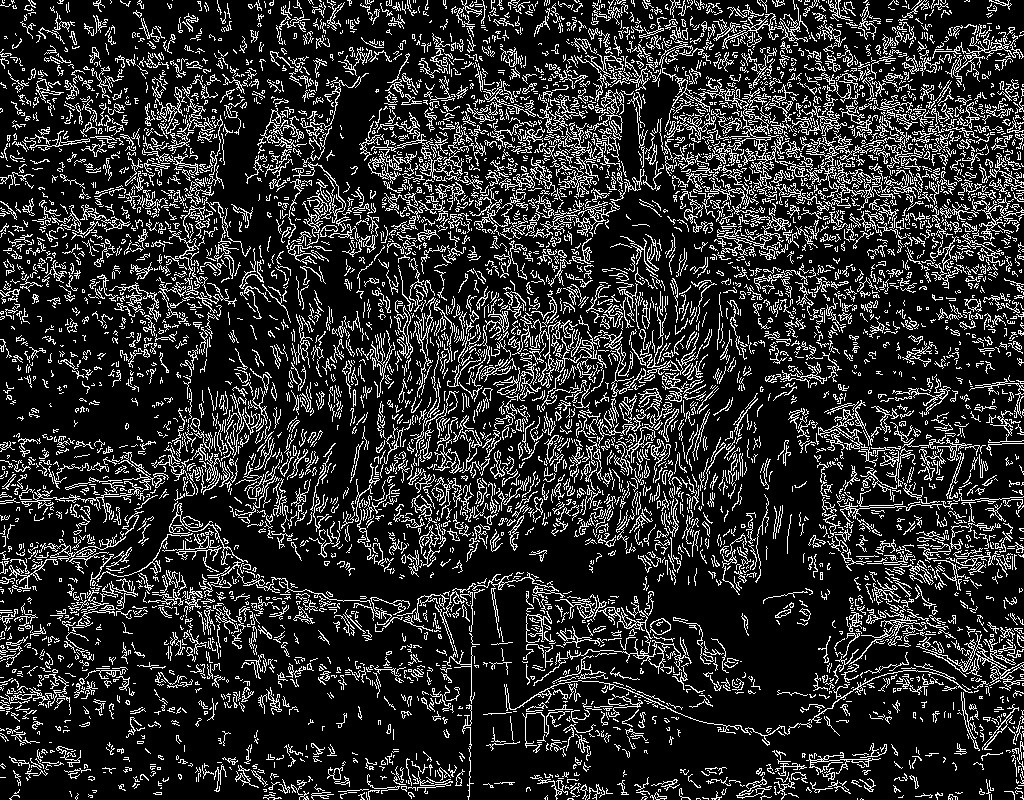 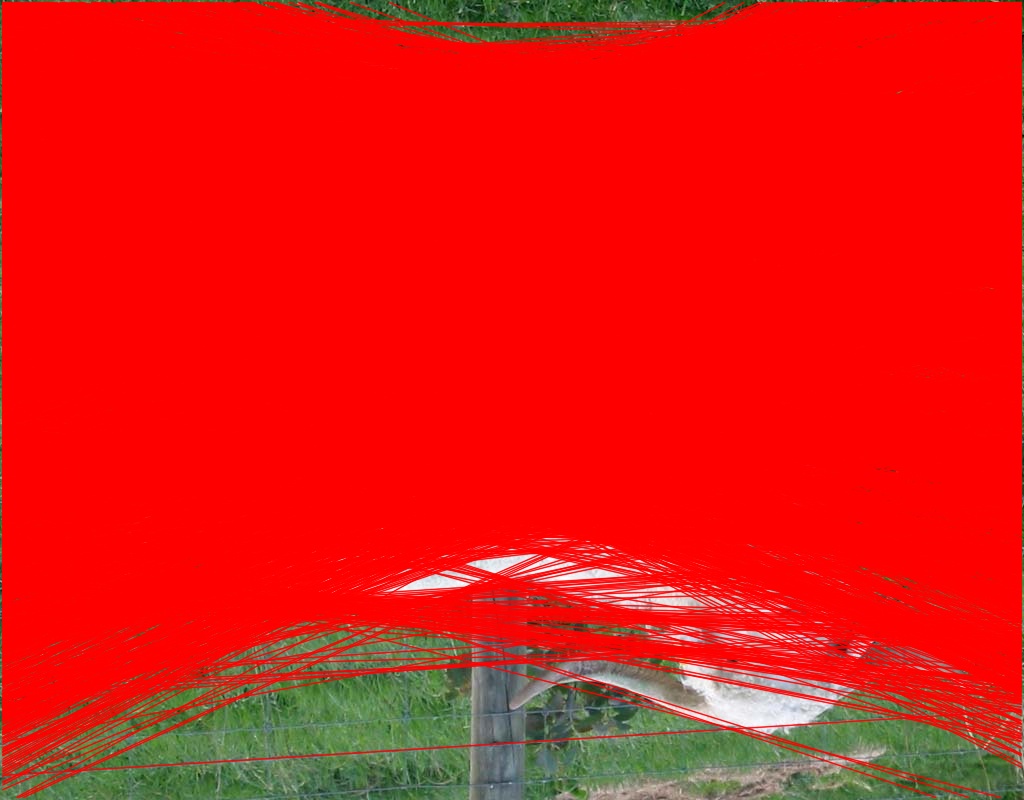 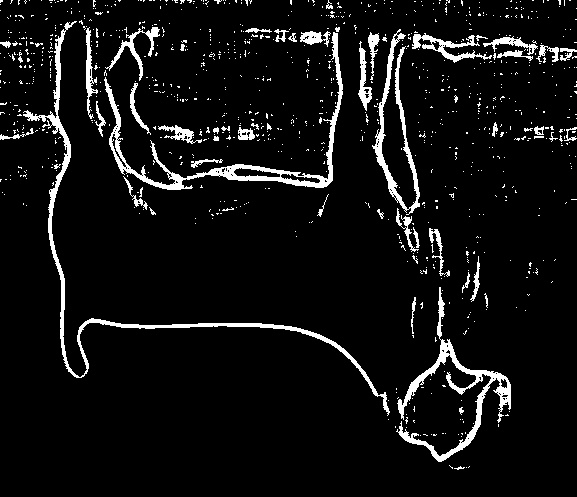 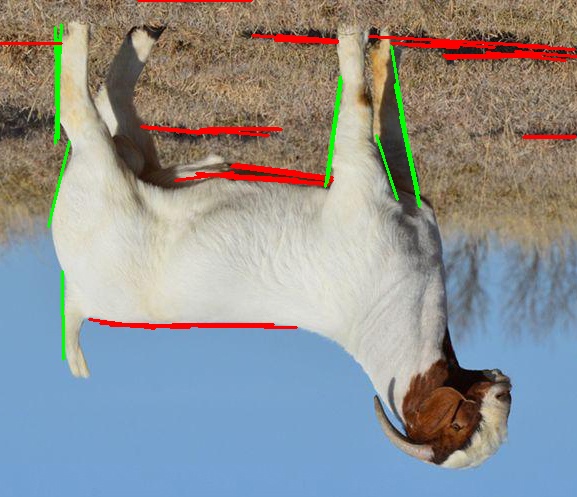 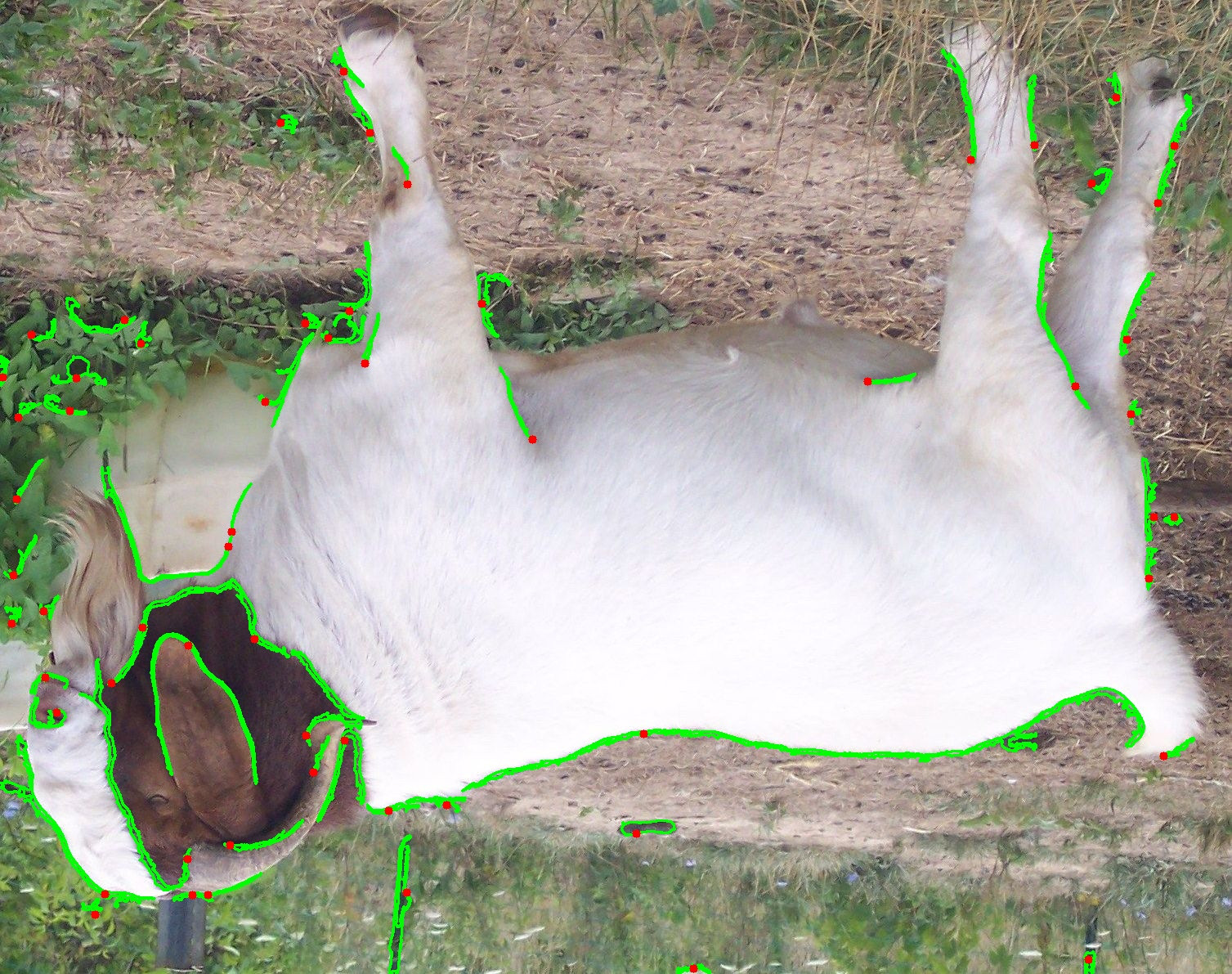 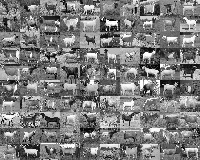 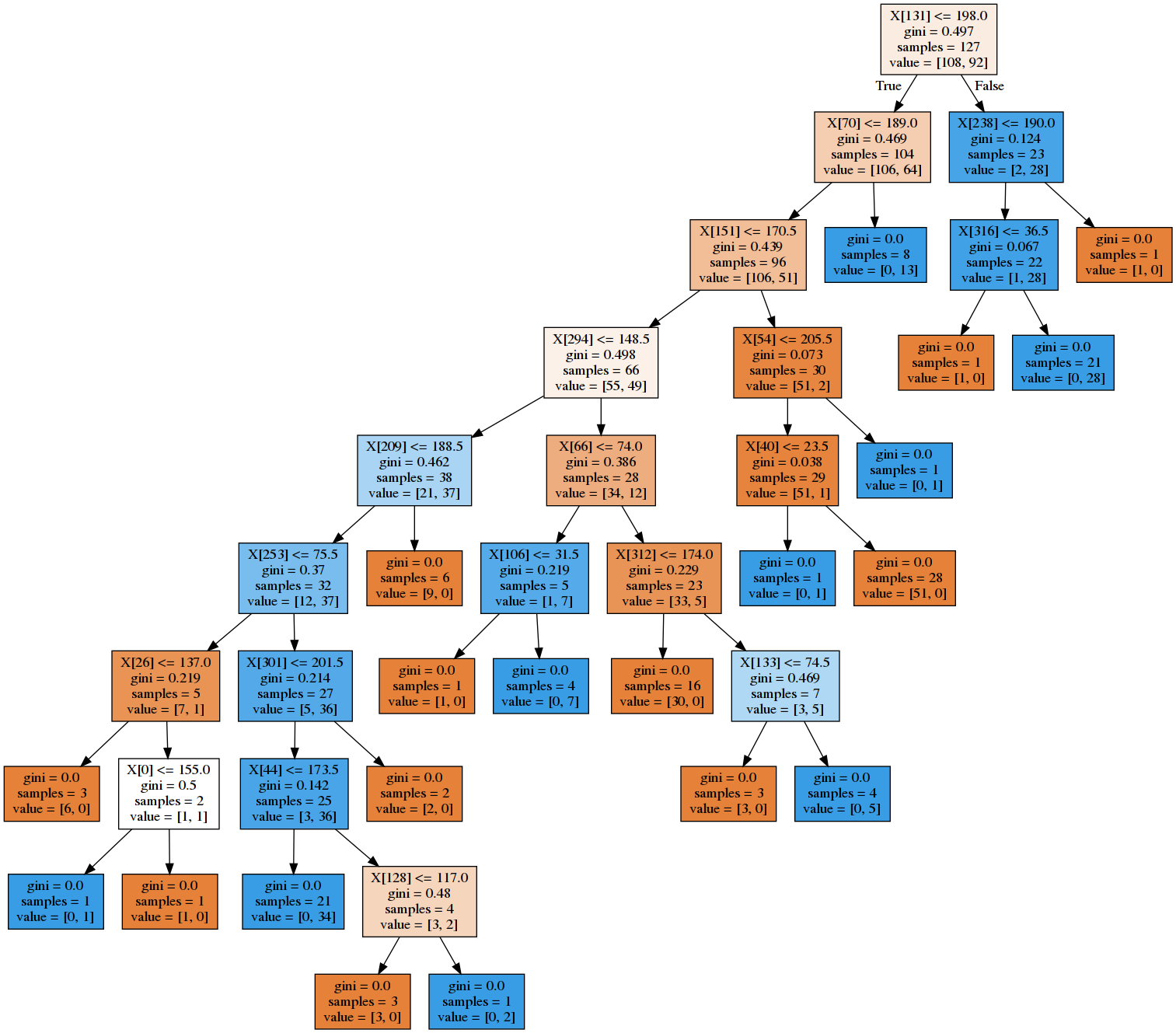 61
Print 0 to 100 without 1-9 characters
80
Create an "H" from smaller "H"s
40
Output the Arecibo Message
23
Print the Russian Cyrillic alphabet
27
Convert singular to plural
50
When will the DVD logo hit the corner?
28
Output the Euler Numbers
33
The qvolume of an integer
17
I'm in your subnets, golfing your code
15
Parse a Unicode vulgar fraction
See more linked questions