In this challenge you have to calculate the moon's phase for a given date.

This challenge is inspired by the game psycho social audiovisual experiment "Superbrothers: Sword & Sworcery EP". In S:S&S EP the moon's phases are important to the outcome of the adventure as some events occur only at a specific point in time. 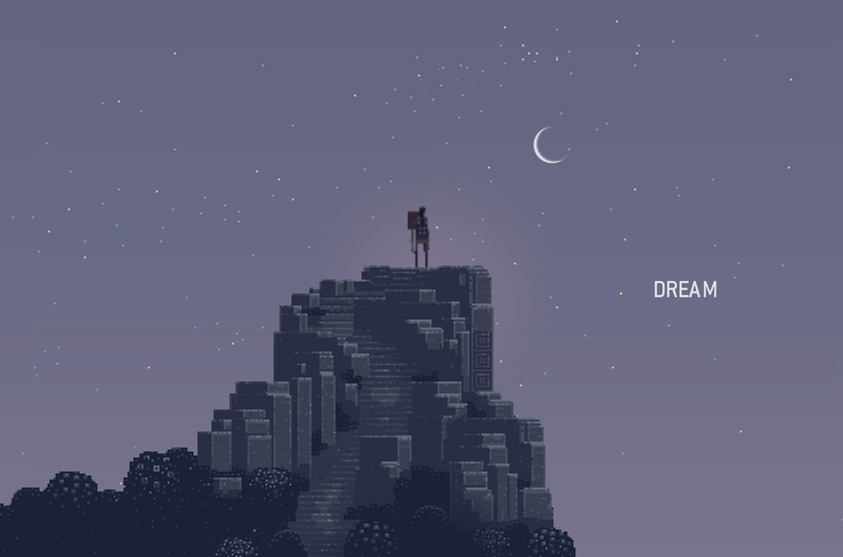 The question is: Which lunar phase is present on a specific date. Each main phase – from new moon to first quarter to full moon to third quarter – is about 7.38 days long. The whole lunar cycle is roughly 29.52 days. Based on these values various methods of calculation exist.1

Output the index [0-7] of the lunar phase based on this zero-indexed array:

The values are: date | index of the phase | illumination | name

As most methods aren't accurate to a scientific level and you also get mixed results on different websites for a couple of these days, it is acceptable if your results are within a ± 1 day range.

Reduce your byte count and withdraw:

This is answer is inaccurate by a day or two in several places, including for some of the test cases, though I was told that some inaccuracy was acceptable. At any rate, the motion of the moon is never very exact and this function remains generally correct (or at least, it doesn't vary too far).

Edit: In the course of correcting my code and making it more accurate, I have golfed it down considerably.

Edit: This code is now a one-line Python 3 program. (Credit to TimmyD for the name "magic numbers")

Not the answer you're looking for? Browse other questions tagged code-golf date astronomy or ask your own question.