It is often said, that all programmers should be able to write a "hello world" program in any programming language after a few glances on that language (And quicksort after a few more glances).

As the Conway's Game of Life is Turing complete (so it qualifies as a general-purpose programming language), the problem is self-explanatory:

The winner will be based on the number of upvotes in approximately one week after the first valid submission.

The entry should be in a format readable by at least one of the notable simulators or an online simulator which the answerer links to. Links (to an animation or a simulator set to the initial state) are also accepted, even encouraged. If the output is not visible within a few cycles, the entry should specify after which cycle will the result be visible.

There can be some slight tolerance in the phrase to be generated. It can be "Hello, World!", "hello, world" "HELLO WORLD!" etc.

My first attempt to this, a relatively simple solution. It fires a couple of glider barrels. Each pair of gliders turns into a block, which then form the text. This process takes about 16000 generations (you can set a frame skip or use the superstep button in my simulator). 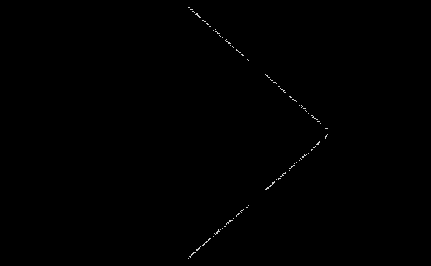 Not the answer you're looking for? Browse other questions tagged code-challenge game-of-life or ask your own question.