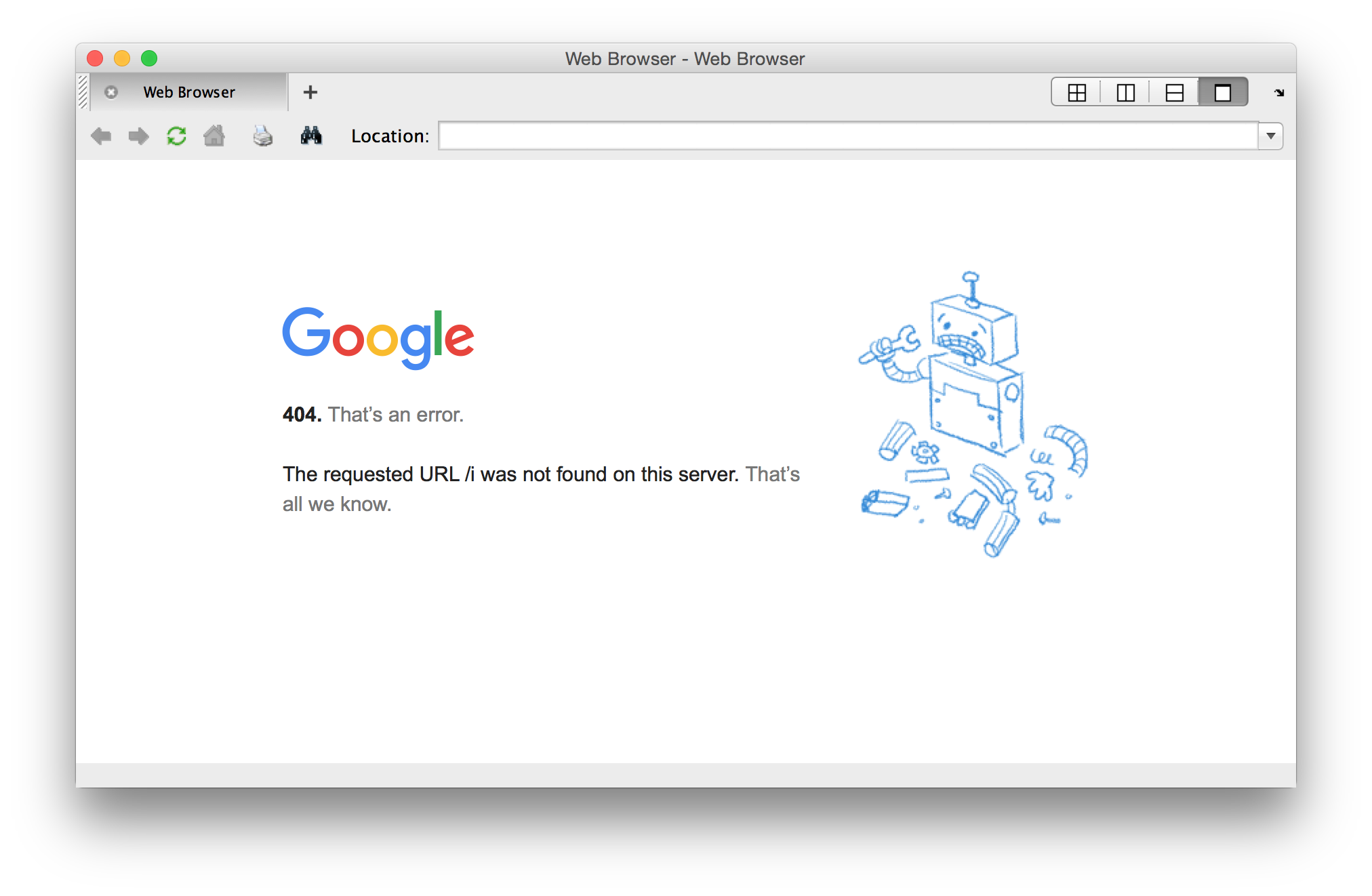 So if the file created was called google, then no file will be found and an error message will appear. But if the file was called anything else, then its contents is the length of the input, and it will be outputted.

So, first we have i, which iterates through the string until s[i] is NUL (0), and while counting the length of the string, the selected char is XOR'd onto j, which is initialized to the first char in s. For "google", the result of this operation is 9.

The main thing this takes advantage of is the way pointers work in C. A pointer is actually a large number that denotes an address in memory, &var will return a pointer to var, while *var will dereference a pointer (grab the value at that address). Thus, *s is equivalent to s[0]. I think this is where most beginners get lost, confused and frustrated when it comes to C, like when you try to send a struct * to a function that takes struct * by sending &struct_ptr, which would be a memory address to a memory address, effectively making the compiler give an error such as function expects 'struct *' but got 'struct **'.

9
Reverse every word in a line in vim
8
Write a compact spelling checker
28
Compounding english
16
Google Autocomplete Fun
9
Solve an Anagram
53
DON'T... do NOT lowercase UPPERCASE this!
14
Mode length of a sentence