This will only work on the English Wikipedia.

How does it work, you ask? ... I have no idea. I might edit in a full explanation at some point if I ever decide to try to understand this again.

This is my old solution from anarchy golf, minus 5 backslashes gained by -r.

The loop generates 00 to 99 preceded by newlines. Next, we prepend Fizz to lines 03, 06, ... taking advantage of the fact that the entry points are all separated by 9 characters. Then we handle instances of Buzz by looking for suffix of 0 or 5, plus an empty line to stand in for 100, and skipping the first match 00. The last line cleans up the garbage on the ends of Fizz-but-not-Buzz lines along with leading 0s and the first two lines.

Note: The behavior of mixing 2 and g flags in s is unspecified by POSIX but well-defined in GNU sed.

Using a quite different approach, this solution wins by 1 byte when -r is not used. Thanks to @tails for sharing this approach with me!

The first two lines generate 1 to 100 separated by spaces with suitable Buzz replacements, along with an extra residual space before 11. To match for Fizz replacements, special care is needed to skip Buzz in multiples of 15 without skipping Buzz in 3k + 1 spots. We can do this by starting the pattern with a space, except that this does not work for the very first match, so [1 ] is used instead. The . in line 3 compensates for the extra space before 11, which is masked in the final output by L0.

L is a GNU-specific line formatting command that was "considered a failed experiment" and removed in later versions of sed.

Fair dinkum, this was hard yakka cause there's no way to golf the whitespace because the parser seems to be strict. I coulda sworn it never worked when I tried to remove whitespace.

Wanna hear what it actually sounds like? Wonder no more: https://youtu.be/ewu1CmjZcmQ

RSNBATWPL, or Radvylf Should Not Be Allowed To Write Programming Languages, is a "practical" programming language I've designed over the last week or so. It aims to be a sort of "super-JS/PHP/C++": a language that seems practical to the uninitiated and allows writing nice code, but deep down, is horribly cursed.

This is a significantly golfed version of my more readable FizzBuzz program:

It uses a few interesting golfs, like replacing function calls (with {}) with the $ operator (which calls a function with an argument). It also relies on rSN's weird parsing order, with things like +"Buzz"*1>i%5 only being possible because rSN is always parsed right-to-left. In this case, we also make use of multiplying a string by a bool, a type hack similar to what you'd see in JS. 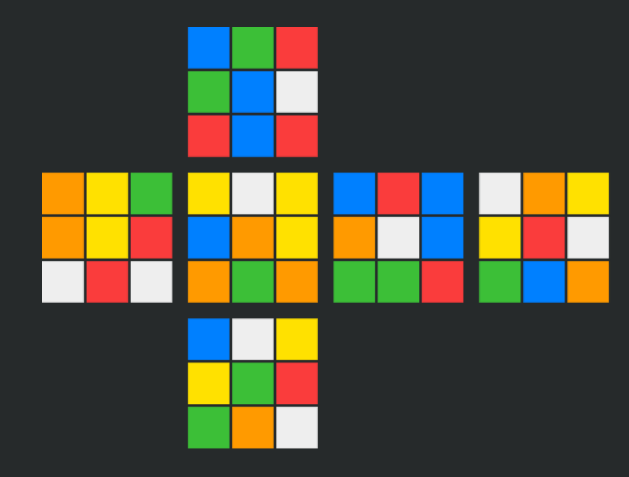 Another fine addition to the collection of FizzBuzz I've written.

I'm sure this could be golfed, but I think this is a good start.

Try it in this online interpreter.

Tries to combine the printing of Fizz and Buzz. Ends up at 88 bytes.

Vertical rendition of the above

Same sort of logic as my R answer

Undeclared variables are zero by default, so i=0 can be omitted. The three line breaks are required.

After a long time I tried to use JS again...

Thanks to @ShadowCat we made it to 79 bytes:

This answer is in response to the bounty offered by @user41805 to golf further his sed script for this challenge.

The trick was to notice that no '0' will be printed, so I replaced it with '@' to be able at line 9 to refer to the extra characters [0';] as \W, thus shaving 3 bytes. Please check his description on how the code works.

Hear ye, hear ye! Unbeknownst to some, Sampersand hath also created Squire, a companion language to ye lowly language Knight. Squire hath many possessions, but alas, it doth not golfeth as well as its brethren. Thou shalt check it out as well, though.

I cannot provideth thee with a demo link yet as the interpreter is a very lengthy incantation.

A more favorable program is as follows:

This program useth Roman numerals, but nay, thine great quest beseecheth that one must outputeth thy program using this unusual number system.

Here's the 31-byte equivalent in Pip Classic: Try it online!

The 3 string-arrays above should have these contents;

and the last 2 arrays are simply created from drop function "v".

509
"Hello, World!"
548
Showcase of Languages
227
Is this number a prime?
320
Tips for golfing in Python
103
Simple cat program
78
Is this even or odd?
169
Tips for golfing in JavaScript
297
High throughput Fizz Buzz
85
Collatz Conjecture (OEIS A006577)
49
The vanilla factorial challenge
See more linked questions