Explosions on a chessboard

Atomic chess is a (very fun) variant of chess in which every capture causes an "explosion," destroying the captured piece, the piece doing the capturing, and all non-pawns in a 1-square radius. The goal of this challenge is not to play an entire game of atomic chess, but simply to simulate what happens when a certain move is made.

Board position will be given in Forsyth-Edwards Notation (commonly known as FEN), but with only the first field. For example, an input of: 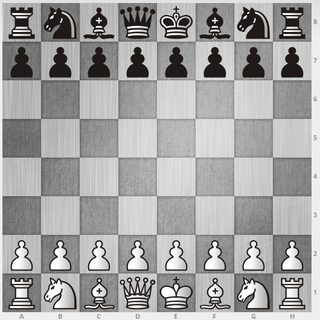 This must be taken as a string or your language's equivalent. It is guaranteed to be valid; for example, you don't have to care if there are ten kings, or if there is no king at all.

You will also be given the move that you are to simulate, which is represented as two square names: the square on which the piece to be moved is, and the square it is moving to. For example, moving the king's pawn two spaces forwards on the above picture would be represented as:

This must also be taken as a string. The move will always be valid, and you do not need to support castling. You do need to support en passant, which will be explained in further detail in the next section.

The output of your program should be in the same partial-FEN notation as the input, with the specified move made (and any pieces exploded if necessary).

The exact rules for explosions are—when a piece is captured:

Quick overview of en passant rules, for those who are unfamiliar: if a pawn moves two spaces forwards from its starting rank, and there is a pawn that could have captured it if it only moved one square forward, it may capture it anyway, but only on the subsequent move. This capture is said to be done "in passing" (or in French: "en passant").

In the pictures, the green arrows represet the move about to be made, and the green circles represents pieces that are exploded. 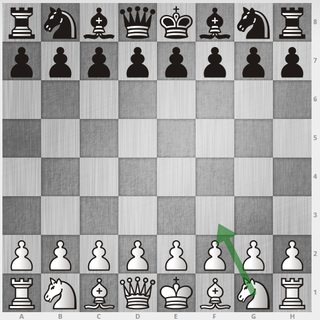 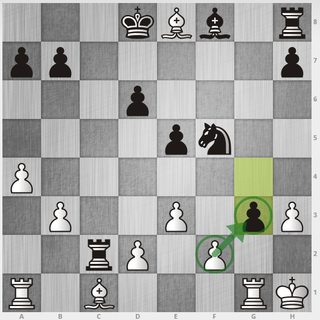 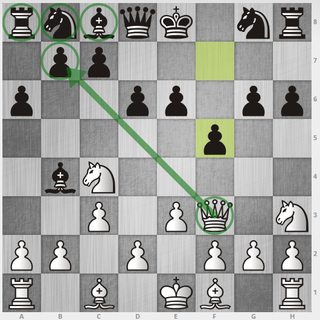 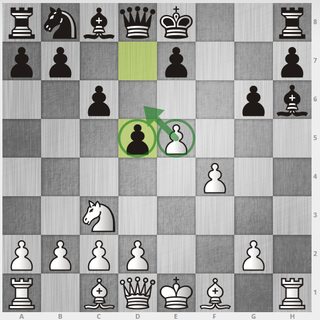 (stolen from http://en.lichess.org/AvgU4Skq/white#16; this wasn't the actual move, but I couldn't be bothered to find an atomic game that actually had en passant :P) 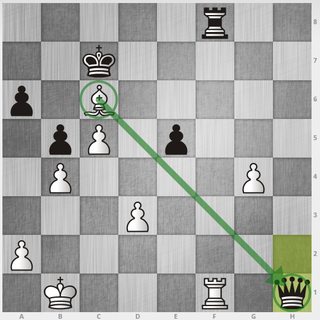 This is code-golf, so the shortest code in bytes wins.

As a function with 2 real parameters (and a lot more with default values, used as a quick and dirty way to define locals)

Test running the snippet below (being EcmaScript 6, Firefox only)

I'm not sure if this solution is optimal, but I'm working on golfing it more, any suggestions are welcome. I can comment all the code too if anyone would like, but I think it's mostly self explanatory, except for the confusing variable enumeration.