Programmers are often obsessed with drawing fractals. I think we need a new computer based medium.

The H tree is a fairly simple type of fractal made of horizontal and vertical lines. Here it is at it's tenth iteration (courtesy Wikipedia): 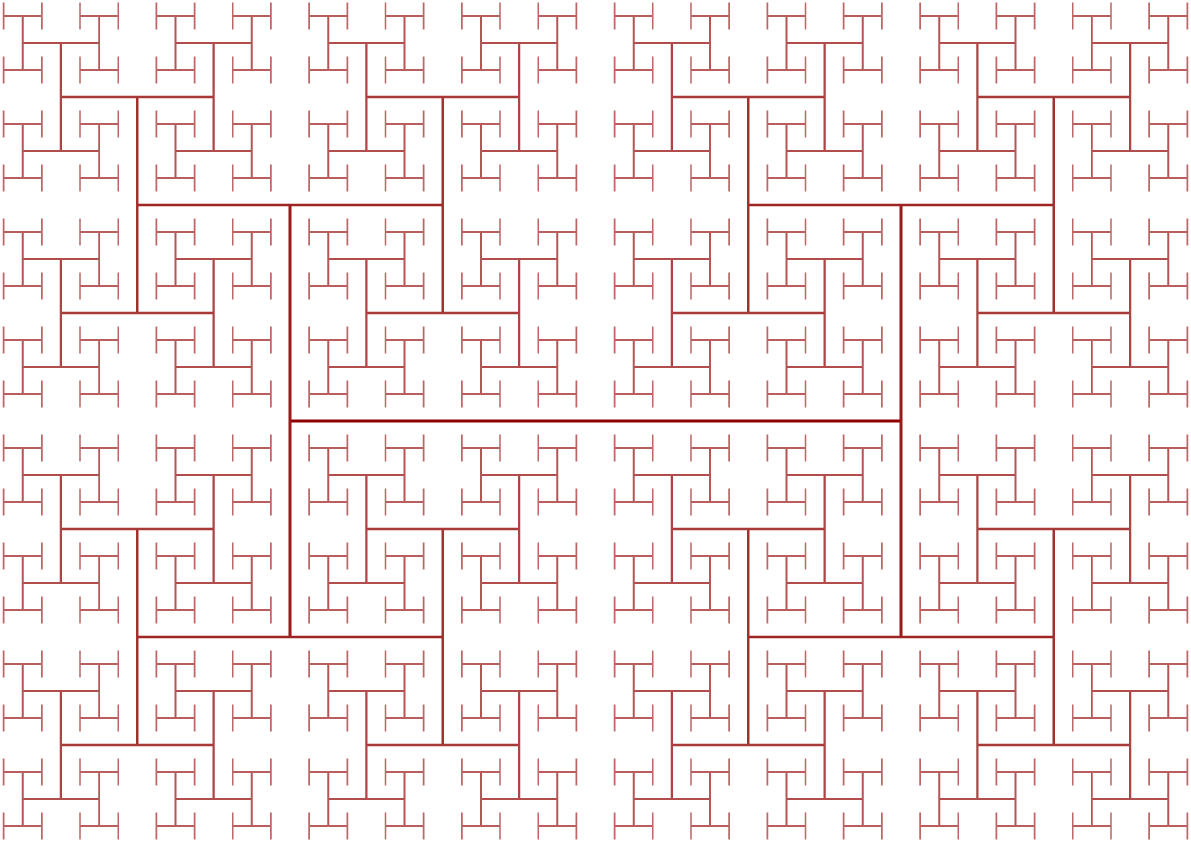 Now, imagine each of the lines in the image is a directory (folder) in a standard computer file system. All but the smallest lines intersect two lines smaller than themselves; these two smaller lines are subdirectories of the larger line. Thus the large horizontal line in the middle is the parent directory of the two largest vertical lines, which are in turn parents, grandparents, etc. of rest of the lines in the image.

Write a program that takes in a positive integer N via stdin or the command line (or closest alternative) and creates a directory tree that mirrors the Nth iteration of the H tree fractal.

The name of the root directory must always be tree. The names of the subdirectories must match the direction they are in with respect to their parent line, using right, left, up and down.

The directories at the end of the limit of iterations should be empty.

For N = 3 the directory tree should look like this:

This is code-golf, so the shortest code in bytes wins.

f recursively generates a list of the required leaves of the tree, and then I just feed them to a single system call of mkdir.

Generates all the innermost paths and calls