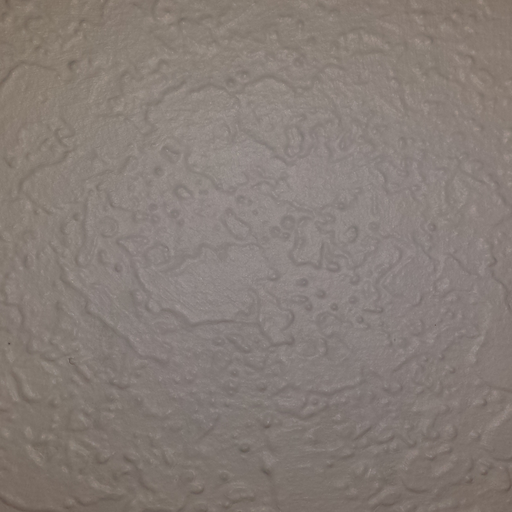 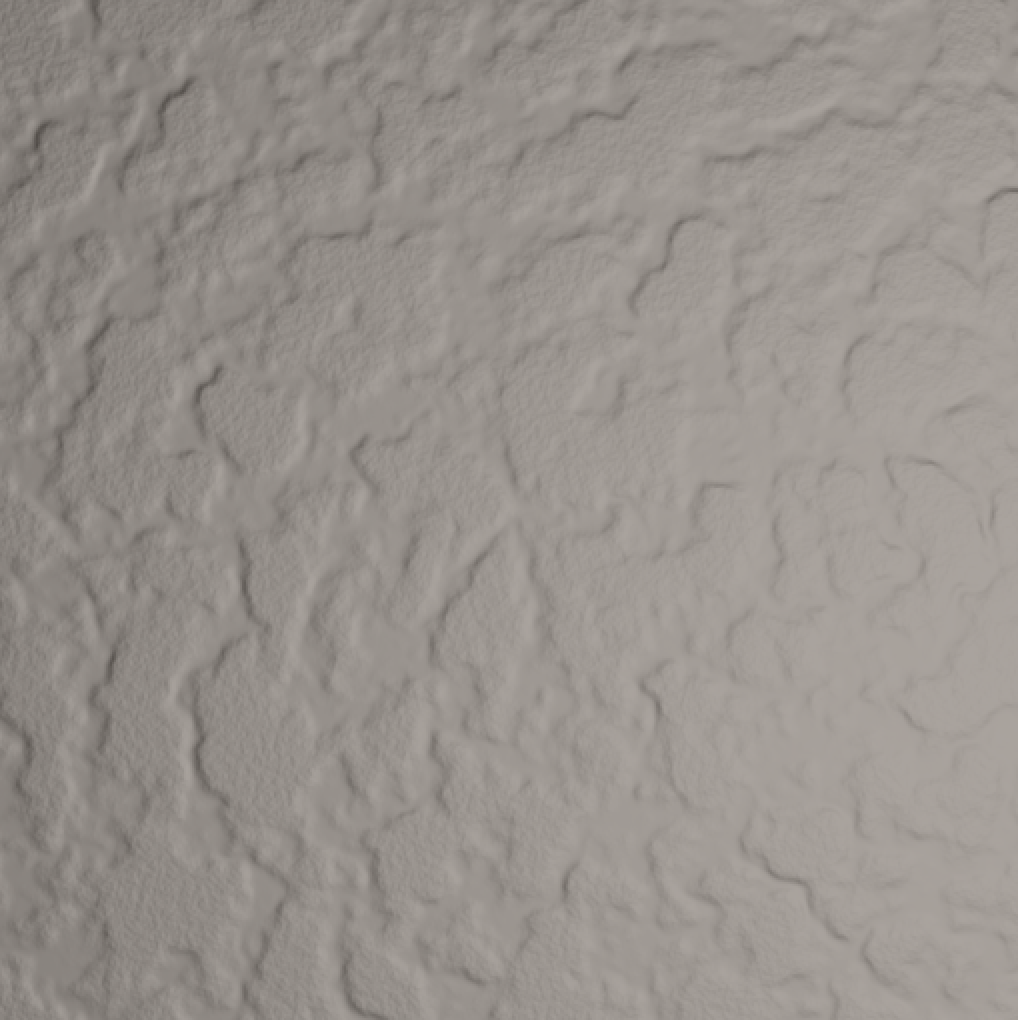 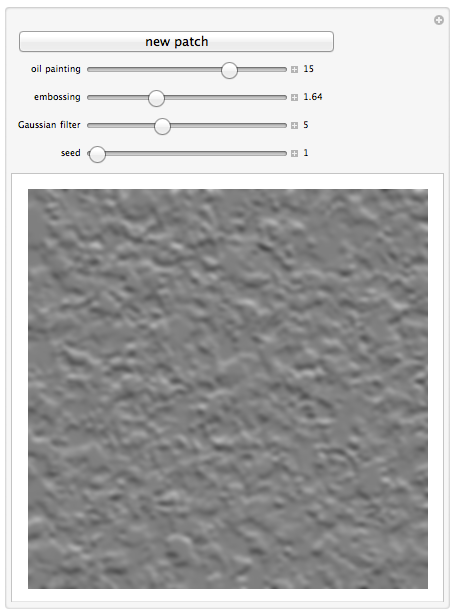 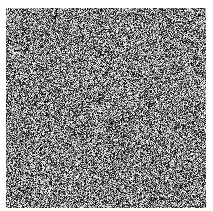 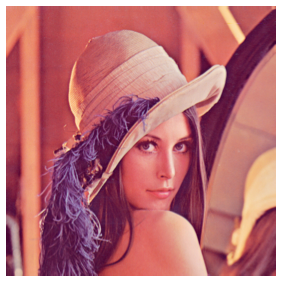 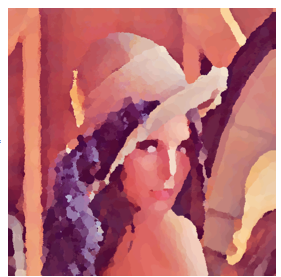 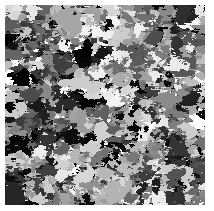 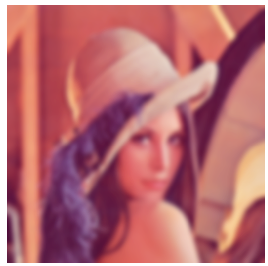 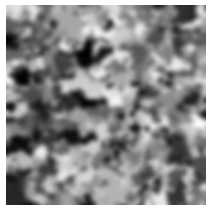 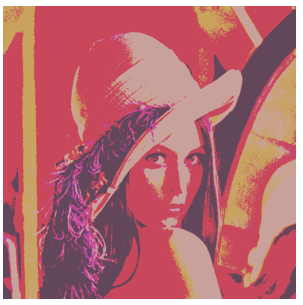 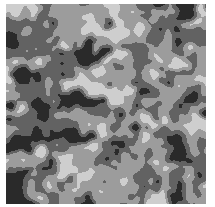 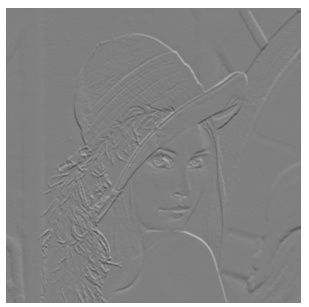 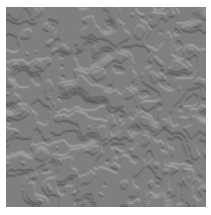 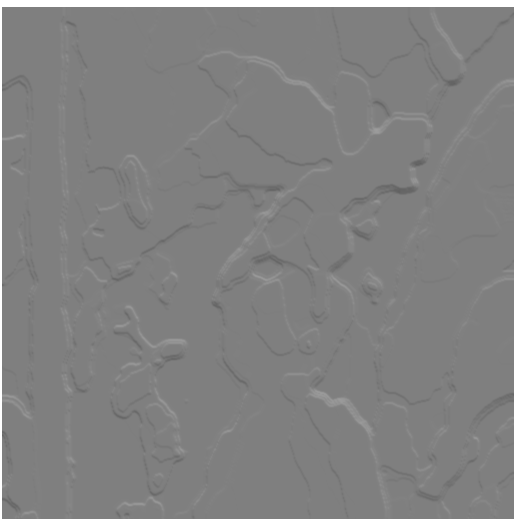 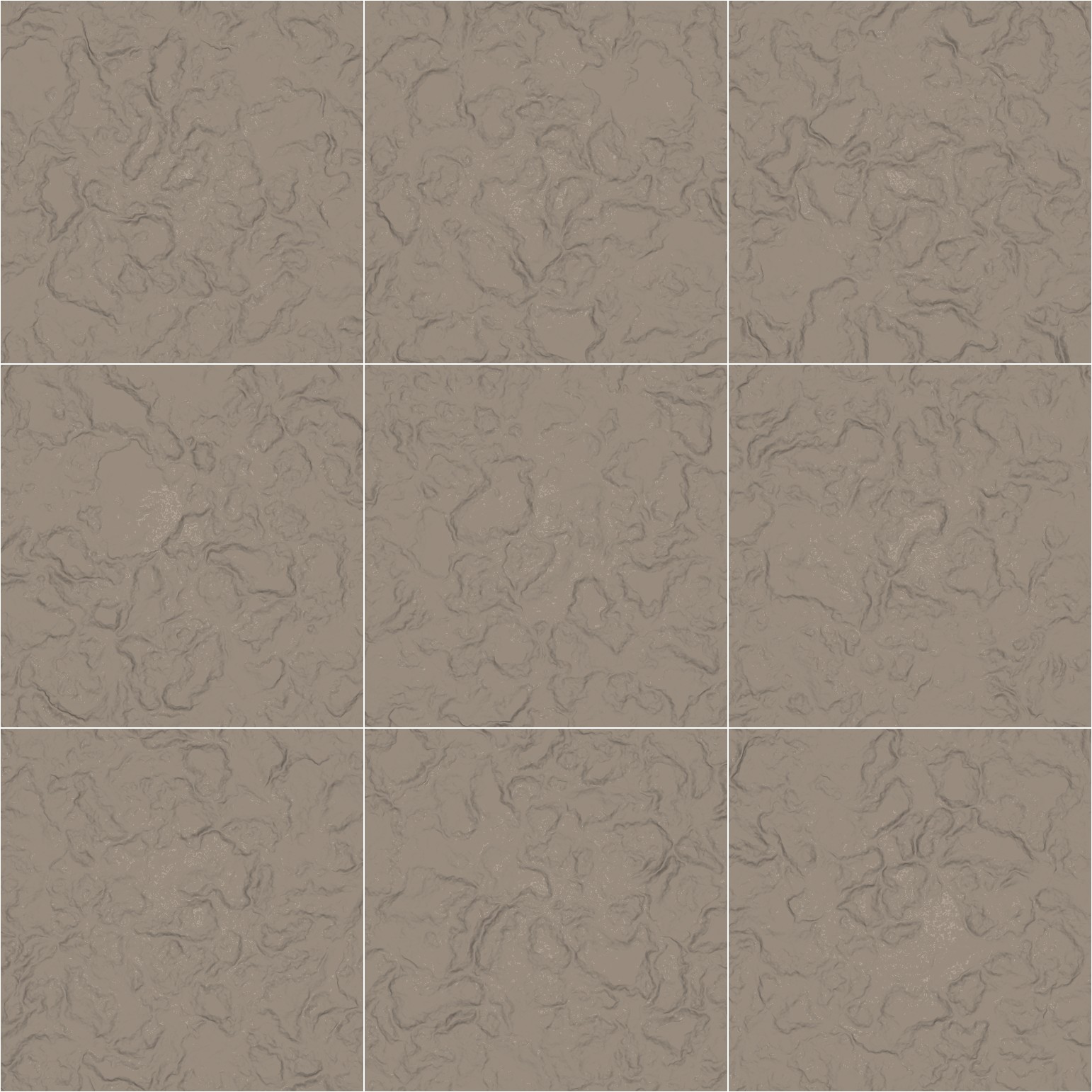 33
Photomosaics or: How Many Programmers Does it Take to Replace a Light Bulb?
38
Paint a still life (or a moving one) - draw an image in the Game of Life
72
Square, Circle, Triangle, ...Gear?
85
Counting Grains of Rice
43
Paint by Numbers
16
Chute-A-Pearing
55
Paint by Numbers (using programming, not numbers)
45
Computer Generated Cracked Soil
19
Generate Green Spray Paint Patterns