Sabotage a Train to Make It Run Late [closed]

"I want to go to the Araby bazaar to buy a present for the one I have fallen in love with. However, if I arrive too late all the stores will be closed and I won't be able to buy anything. Can you help me?"

Your program will take in input in the following format:

Here is how the format for the graph works:

For instance, this graph (pretend the paths are bidirectional): 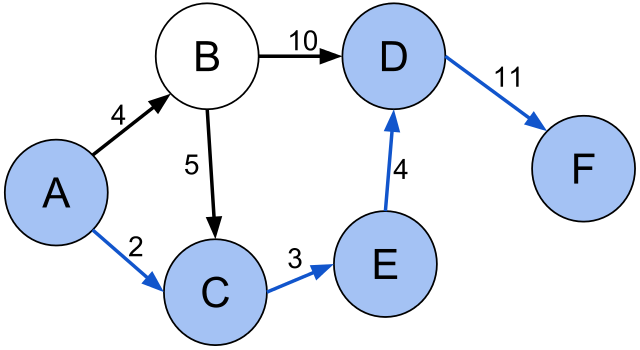 Image by Artyom Kalinin, via Wikimedia Commons. Used under the CC BY-SA 3.0 licence.

would be recorded in the graph notation as:

Here is an example input:

Another possible route that will cause the boy to not make it in time is:

This is an underhanded popularity contest, so the entry with the most votes wins. Votes are awarded for ingenuity in hiding the bug - the less obvious it is the better.

Here are some sample graphs to test your program with. 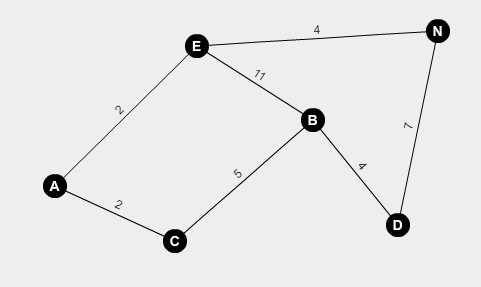 Here is a visual image of the graph: 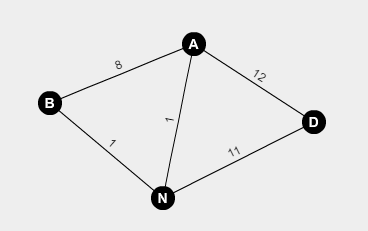 Edit: I'll ungolf this in the morning, oops.

It's a perfectly normal A-star search. Right? Riiiiiiight? Seems to work for all test cases.

Not the answer you're looking for? Browse other questions tagged popularity-contest underhanded graph-theory or ask your own question.

56
Little Chandler is sad. Draw him a cloud to cheer him up

12
Shortest path in a graph
5
Determine number of connected components
11
Count the trees
22
A Peak Experience: Quickly Visit All the Peaks
9
Walking on the Hypercube
11
Is the DAG a transitive reduction?
14
Calculate Treewidth
23
Drunkard's Journey Home
14
Graph 5-Coloring