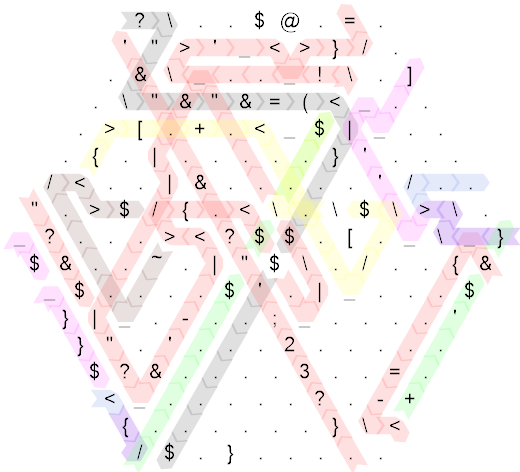 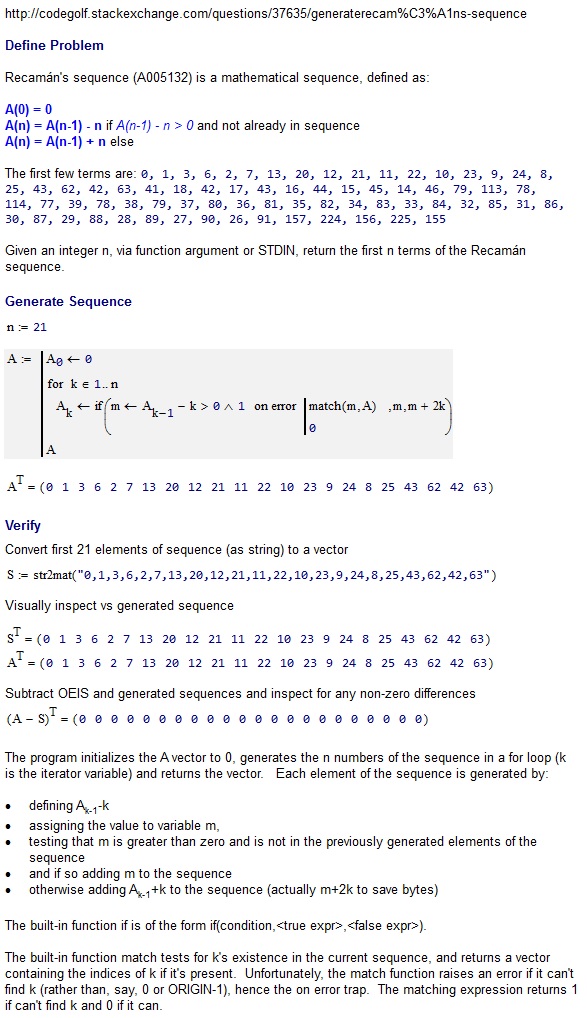 The input is a pointer to an int32_t array of n elements in edi, with n being in ecx.

The output will be stored into edi.

Avoids negative numbers by adding them to the list of already visited numbers.