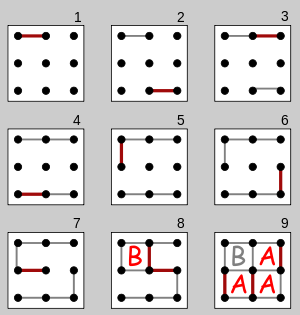 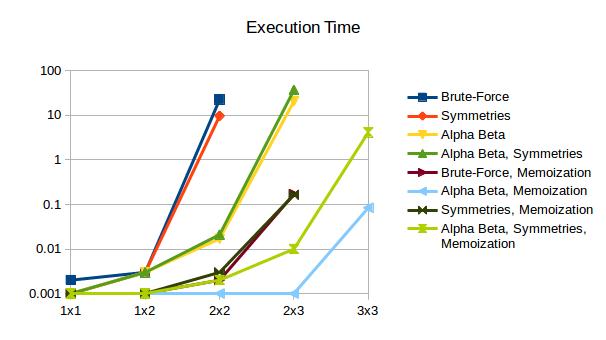 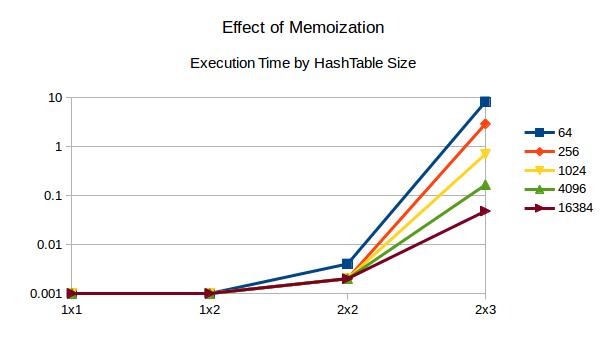 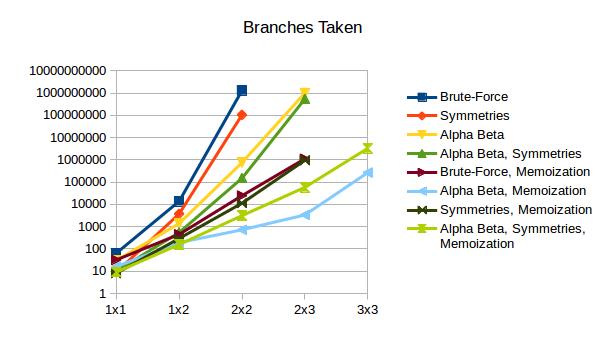 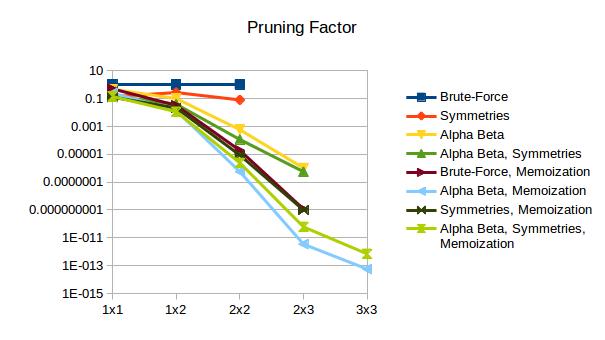 rdansrdans
1,00577 silver badges1818 bronze badges
\$\endgroup\$
3
Add a comment  |
Welcome to Code Golf and Coding Challenges Stack Exchange! This is a site for recreational programming competitions, not general programming questions. Challenges must have an objective scoring criterion, and it is highly recommended to first post proposed challenges in the Sandbox.

23
King-Pen! (Dots and Boxes)
5
Longest mathematical expression in a grid

20
Fastest code to find the next prime
8
Graphical, networked, two-(human)-player Tic-Tac-Toe
6
Optimal Minesweeper on the Largest Board
8
Coding hex board game
7
Snakes and Ladders probability of winning
13
Fastest Approximate Common Divisor
9
How many draws are there in Quarto?
20
Modified Boggle Checker, with Modified Boggle-able Code
27
Delete some bits and count