For example, look at this machine : 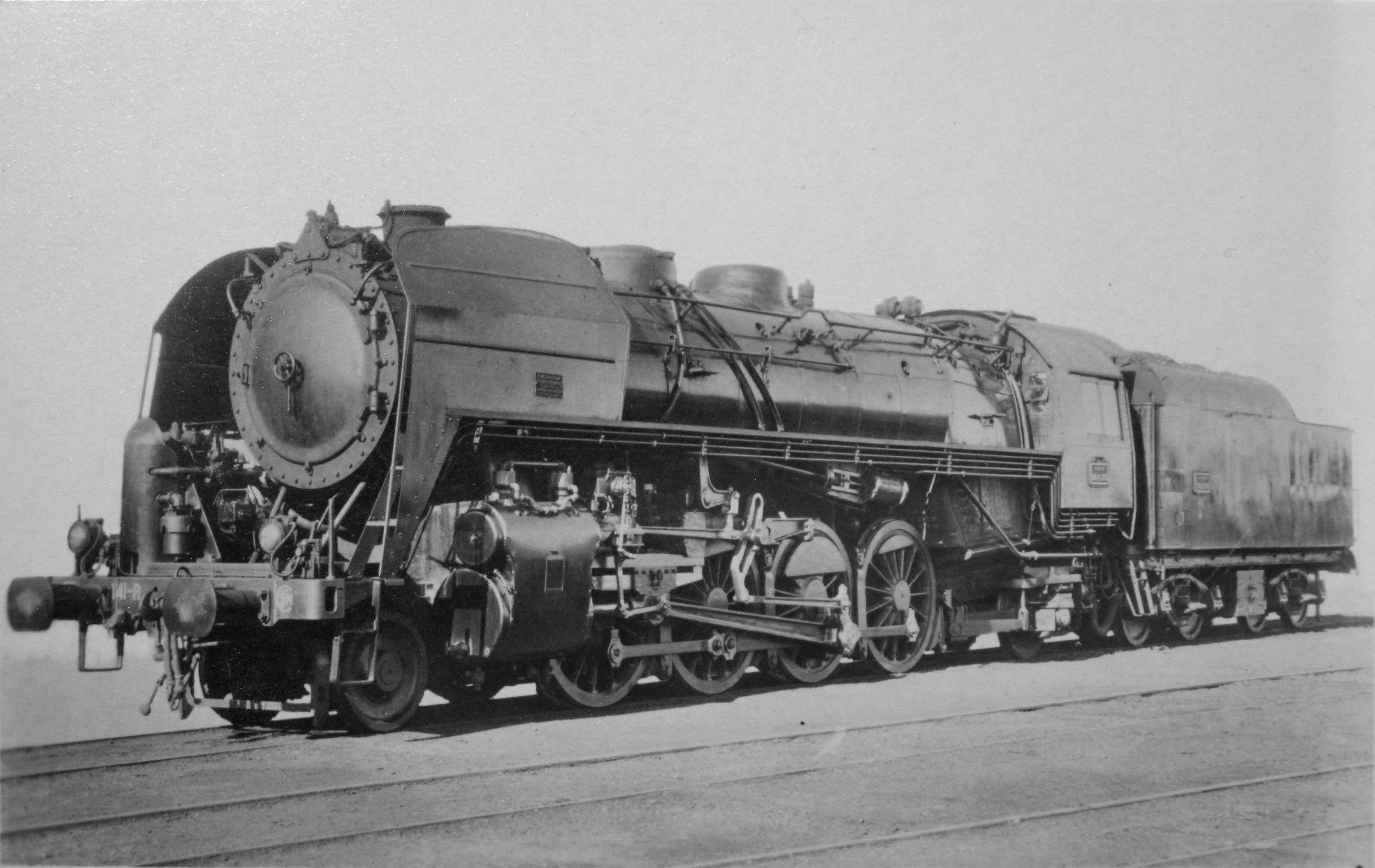 Its Whyte Notation would be 2-8-2, and its name associated with it is "Mikado". Based on the Whyte Notation, we can create a visual arrangement that can be represented by a string, with the o character as a small wheel ( leading wheel if in front of the driver wheels, else trailing ), and a caps O for the driver wheels

Taking the previous locomotive as an example, its visual arrangement would be this : oOOOOo, with one small o on the front ( the leading wheels ), 4 caps O in the middle ( the driving wheels ), and one small o at the end ( the trailing wheels )

Here is the conversion table that we'll use to base the code on ( the table of entries that will have to be supported by your code ) :

Your task is to write 2 programs of functions.

The first function / program will be taking as input a string that exists in the table given previously, and will output the associated name ( for example, oOOOOo will return "Mikado" ).

For the input, the only inputs you have to support are the one in the table previously given. Anything else that isn't in the table leads to undefined behavior.

For the output, the string has to be the exact name, with the exception of case, which can be whatever you want. Trailing spaces are fine too.

Second program / function : the opposite

This program of function will do the opposite of the first program, meaning that when given a name, it will print / return / output the string representing the wheel arrangement of the locomotive.

As input, it will take whatever name existing in the "Output" part of the previously given table. Shall the name not exist, it leads to undefined behavior

As output, it will give the exact string that represents the wheel arrangement, no flexibility allowed. So for example, Mikado as input must return oOOOOo.

Aside from that, standard I/O rules apply, and default loopholes are forbidden

Your score will simply be the sum of each program / function code sizes, as well as the size of any additional data / function required to make the code work. Each functions need to support all the entries listed in the table previously given.

A function that translates whatever string it is given in both directions.

Once the list has been sorted from lowest to highest pattern under this encoding scheme, each name is prefixed with the delta value that must be added to the previous pattern to get the new one.

Which is stored as:

Saved 14 bytes thanks to @HatsuPointerKun

I personally think that the challenge is more interesting with two independent functions (and I originally assumed it was a requirement) so here is my attempt under this constraint.

The first function outputs the name with the first letter in upper case and everything else in lower case. The second function accepts the name in the same format (but it actually doesn't care about the case).

The lookup table is encoded as a single string where each entry starts with a capital letter. We use a single X for undefined entries.

Hence the answer for ooOOOoo: Hudson.

We can't use parseInt directly on the name because, for instance, Union and Union pacific would both be parsed as Union.

We apply a slightly more complicated formula to the result:

I encoded the Whyte notation into a bit encoding xxyyyzz, with xx being the leading wheels, yyy the driving wheels and zz the trailing wheels; these are stored at the beginning of each train name to save space. f() is the name-to-type conversion and g() is the type-to-name conversion.

I edited the table into a bare minimum text file where the Whyte Notation lines are followed by a line with their name.

Then I gzipped the text and encoded those bytes in base64 to make a compressed string literal to store in the code.

The original text data took up 565 bytes and the base64 string is just 444 bytes.
Making a constant literal array for these strings in C# would have taken at least 781 bytes. The function to decompress and return the array is only 622 bytes.

When either function A() or B() in the program runs, it decodes and decompresses the base64 string into an array of strings. Using some simple Array.FindIndex I can find the line matching the function input and return the line either above or below the matched index.

Latest edit: rearranged the order of names to allow for all to be in caps. Saved a few bytes by grouping constants and minor formatting.

A single function which takes either kind of input and returns the correct output.

This is written to allow for further compression of the name string later.

The names of the configurations are generated in order from the shortest to the longest per the table below. A checksum is made by adding all the characters and normally this checksum is nondecreasing; when the checksum decreases the code increases w by the length of the name by 1 (or when jumping from Jenny Lind to El Gobernador by 3), thus the trigger to increase the length of the name is encoded in the string of names itself. After unpacking -wheeler or -COUPLED is added as a suffix.

We iterate through the names using a string of single characters that corresponds to the wheel configuration. This is unpacked using the string ?o*(i/4%4) + ?O*(i/16-1&7) + ?o*(i%4) which covers the possibility of the front and back wheels numbering 0 through 3. Driven wheel counts n of 1 through 6 are encoded by (n+1)*16. For 7 pairs of driven wheels, the encoding is zero, plus 10 for the idler wheels giving ASCII 10 (newline) for the only locomotive with this number of wheels (AA20.) During the decoding process, this gives n=-1 which is corrected to 7 by ANDing with -7.

It's a bit of a fail as it's longer than the original. Also many compromises were made in the original to make this compression possible so maybe I will revise the original later.

There wasn't a whole lot of similarity between names -- the only substrings I found to be worth extracting were -coupled, an, and on

Extract 2 unique characters from each name, and use that to determine the notation. I found the 5th and (if present) 6th characters to work pretty well. Huntington clashes with Turbine, so Hun.* is replaced in advance. The shortened notation is the same as what's used for the Notation->Name program, but in reverse.