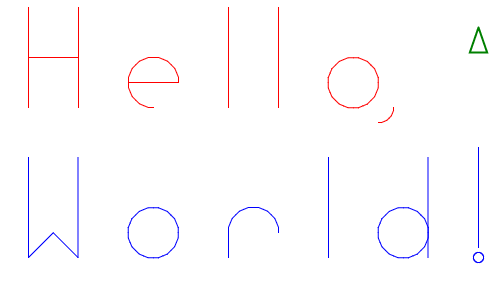 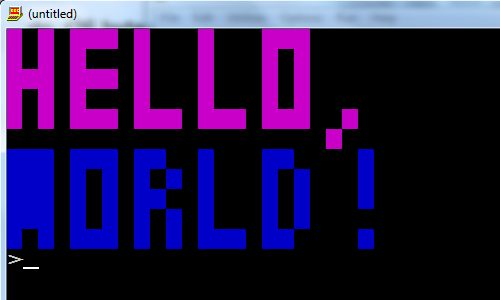 Will LpWill Lp
80755 silver badges88 bronze badges
\$\endgroup\$
Add a comment  |
1
2 Next
Highly active question. Earn 10 reputation (not counting the association bonus) in order to answer this question. The reputation requirement helps protect this question from spam and non-answer activity.

131
Obfuscated Hello World
79
Hello world! with limited character repetition
31
What did we forget?