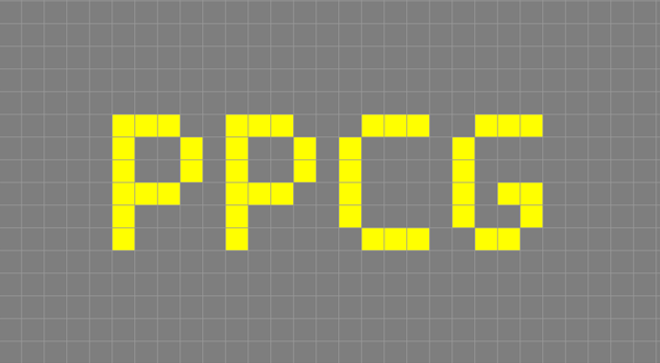 That is, PPCG made up of living cells. Each letter is in a \$4×6\$ bounding box, with a single empty column of cells between boxes, for a total bounding box of \$19×6\$

After 217 generations, it reaches the following states: 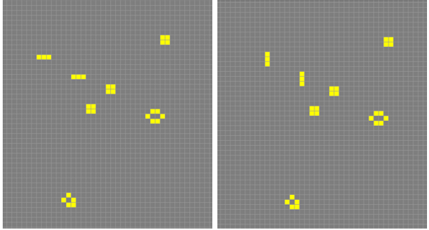 From this point onwards, it is a "fixed state". All structures on the board are either still lifes or oscillators, so no meaningful change will occur.

Your task is to improve this.

You may place up to 50 live cells in the \$5\times10\$ highlighted area, such that, when run, it takes more than 217 generations to reach a "fixed state". The answer with the highest number of generations wins, with ties being broken by the fewest number of placed living cells.

For the purposes of this challenge, a "fixed state" means that all structures on the board are either still lifes or oscillators. If any spaceships or patterns of infinite growth are generated, the board will never reach a "fixed state" and such cases are invalid submissions.

For example, this initial configuration takes 294 generations to reach a fixed state (this), so is a valid submission with a score of 294:

Preloaded testable version, with the \$5\times10\$ box fully filled in.

I wrote a rudimentary Python script for Golly to generate random 5x10 patterns until it encountered one whose population was fixed, and whose bounding box was not too large (as would be expected of soups containing spaceships, as spaceships expand the bounding box as they travel). Here was what it came up with after about 50,000 patterns investigated, and I suspect this is not maximal. If anyone wants to continue this search by using my script, it's located below the pattern. 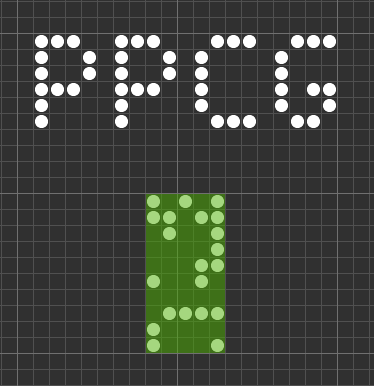 Python script, to be run in Golly from File > Run Script (not golfed). You will need to paste/draw in the PPCG pattern and select the 5x10 rectangle first. 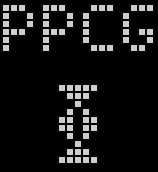 …There is no explanation. I just brute-forced it manually and somehow beat ChartZ Belatedly by 90 generations. 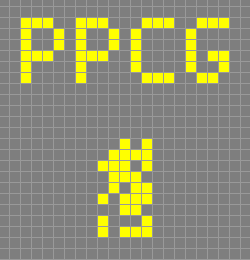