The periodic table gets its shape from the arrangement of elements into blocks:

An element is assigned its block based on what type of orbital holds its valence electron(s). For instance, the sole valence electron of neutral hydrogen occupies the 1s orbital in the 1s subshell, and so hydrogen belongs to the s-block. 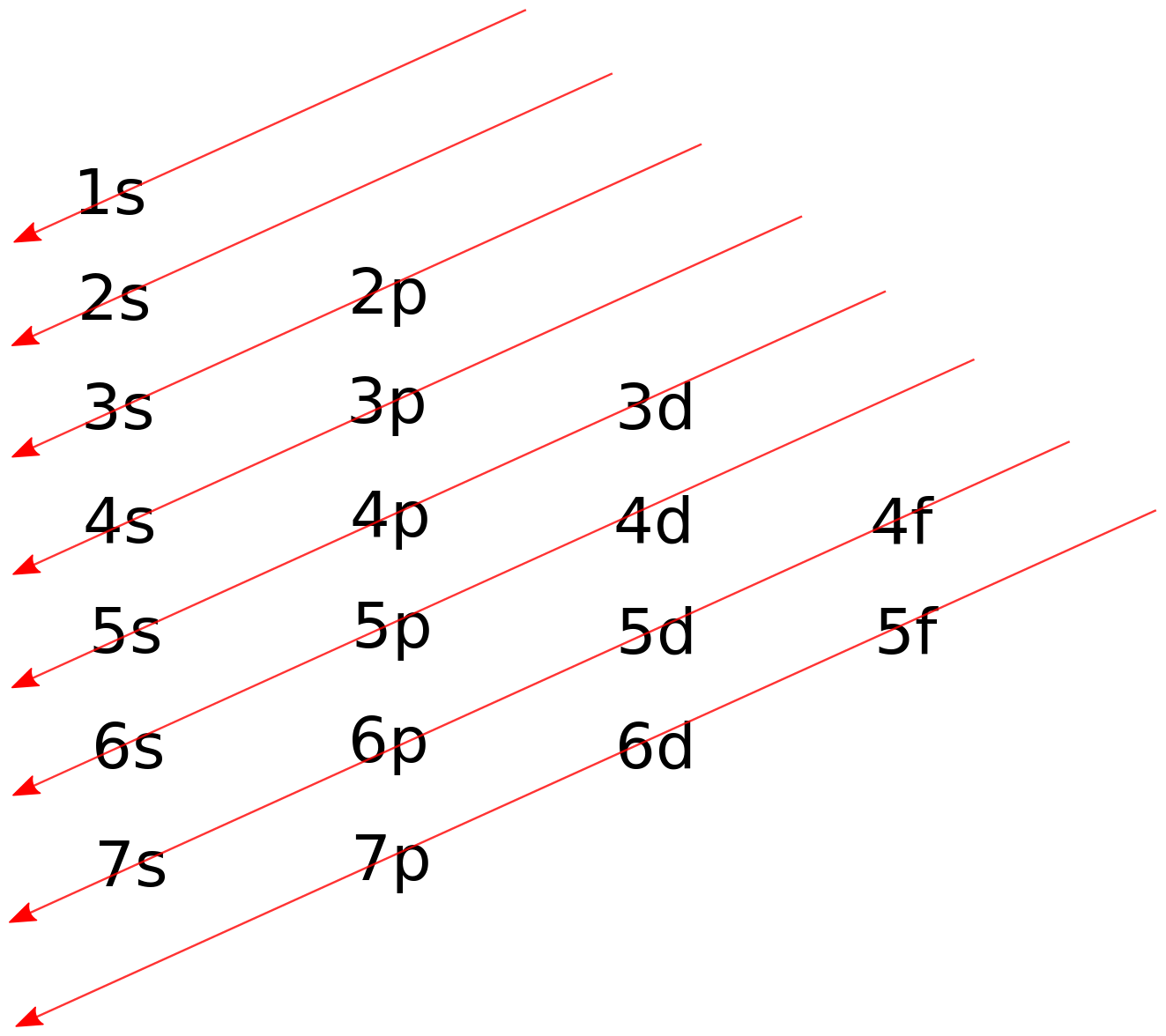 When finding the block of an element, there are some important facts to consider:

Given the atomic number of an element, output its block (a letter).

Because one can tell how many electrons are held by theorized, not-yet-observed subshells, input will be less than or equal to 17296 (found with the sum \$2\sum_{n=1}^{23}\sum_{\ell=0}^{n-1}2\left(2\ell+1\right)\$), the atomic number of the last element with valence electrons in the 46s subshell. Letters beyond z would be needed for elements past that point, and so they will not be included in the challenge. An extended version of the diagonal line chart above can be seen here.

Start with just an s-shell.

Repeat while the number of electrons left will fill all the shells twice...

... add another shell which can hold 4 more electrons than the previous.

Count how many of the remaining shells have no electrons and look that up in the compressed string of block letters. (Because of the way Sum works in Charcoal, the calculation is adjusted slightly to avoid a sum of no elements, which ends up offsetting the result by 1, which is compensated by moving the z to the beginning of the string where it can be cyclically indexed.)

Use this as range boundaries to find the index for the input, e.g. 13.

Get the corresponding shell at that index, e.g. 1.

Port of @Neil's Charcoal answer, so make sure to upvote him as well!