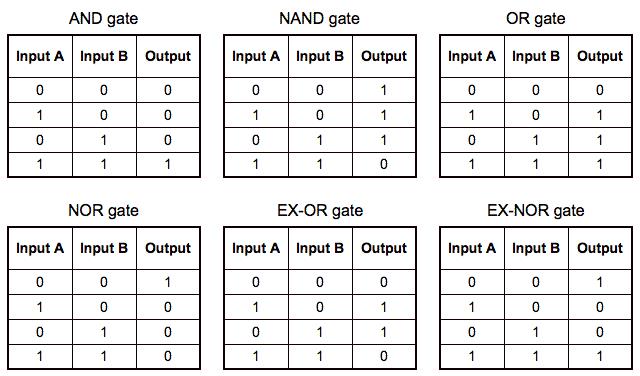 18
Talk interpreter
14
What logic gates work given the input?