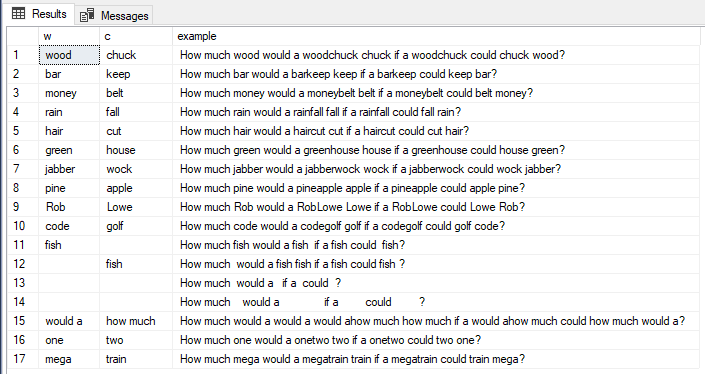 20
Solve Einstein's riddle
19
Give me a haircut!
23
Water held in a hexagonal rod scuplture
2
Difference from liquid to solid items
14
Toy store profits
14
Can Mario go to the end of this map
12
How long will it take Santa to deliver his presents?
58
New Site Design!
7
Jump trajectory
24
AoCG2021 Day 1: Automated delivery frenzy