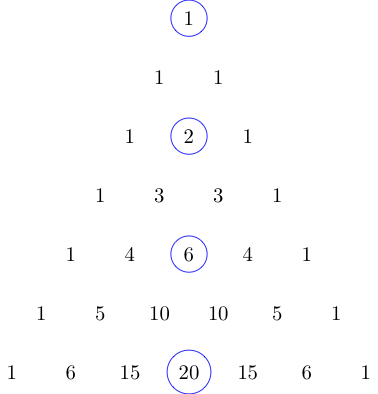 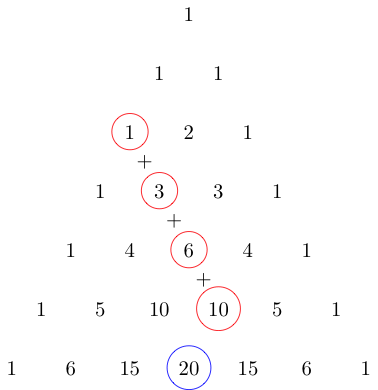 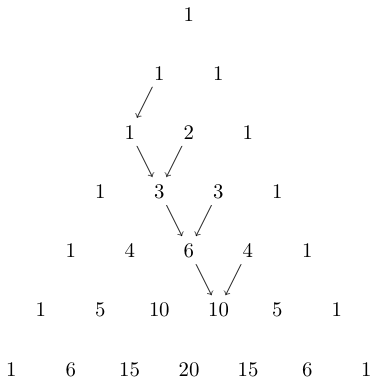 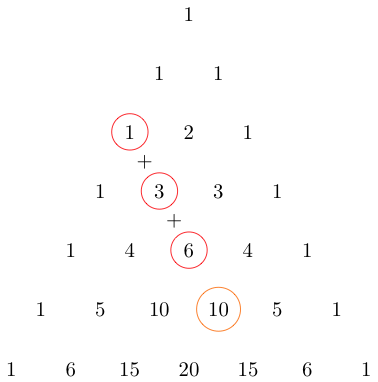 Adds 17 bytes (1 fewer than OP). The added portion is the two lines in the middle, including two newlines.

Try it online! or check out first 20 iterations.

" duplicates the (only) number on the stack, and + adds the two numbers on the stack, thus doubling repeatedly to give the powers of 2.