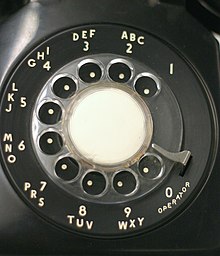 47
Tips for golfing in PowerShell