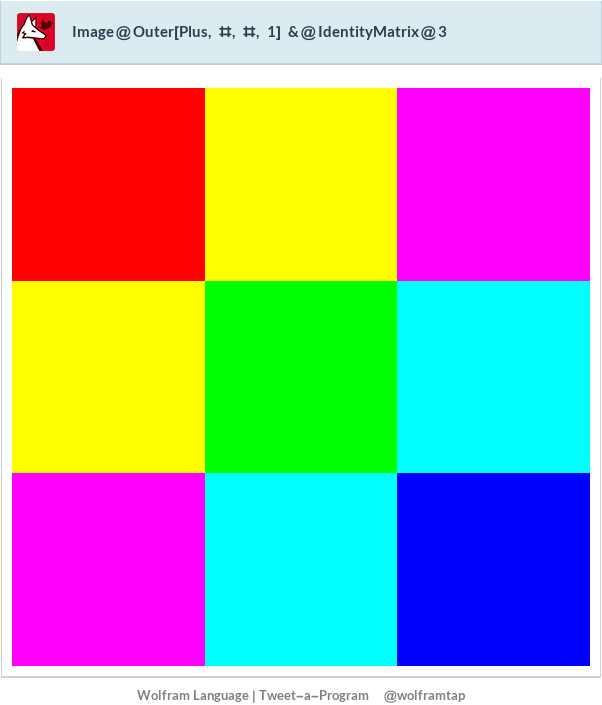 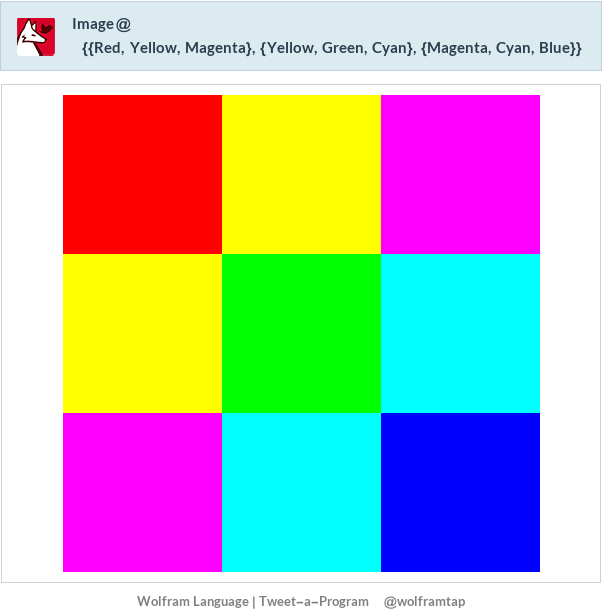 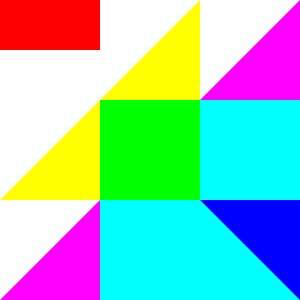 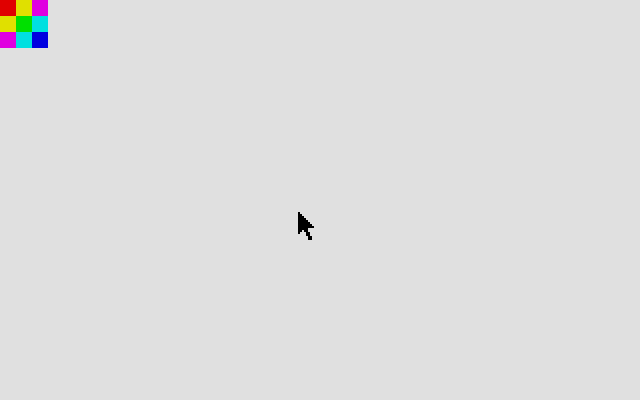 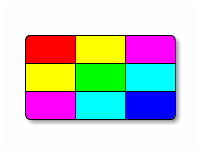 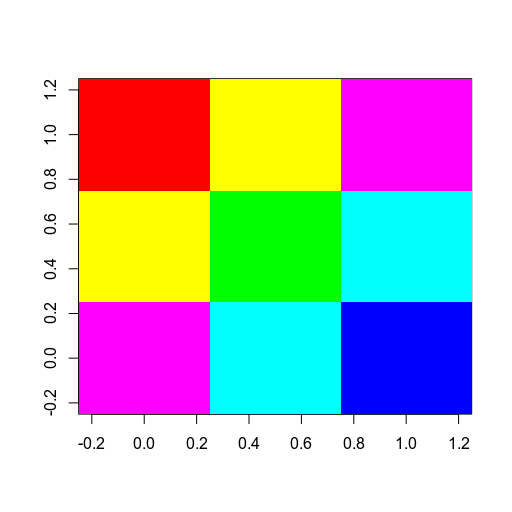 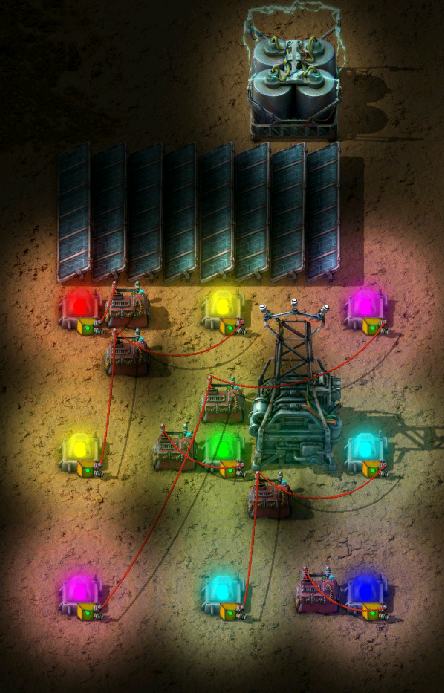 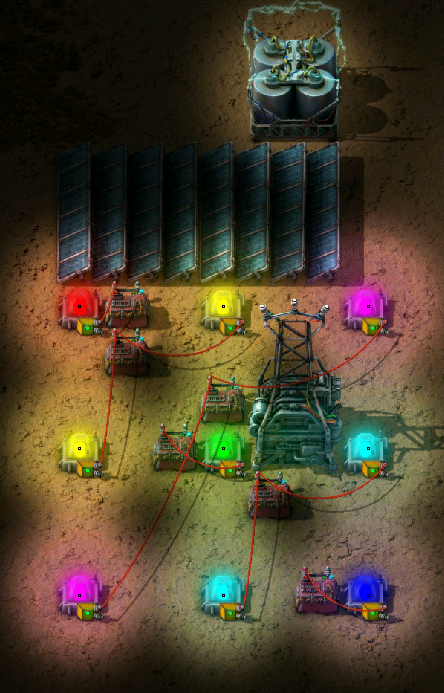 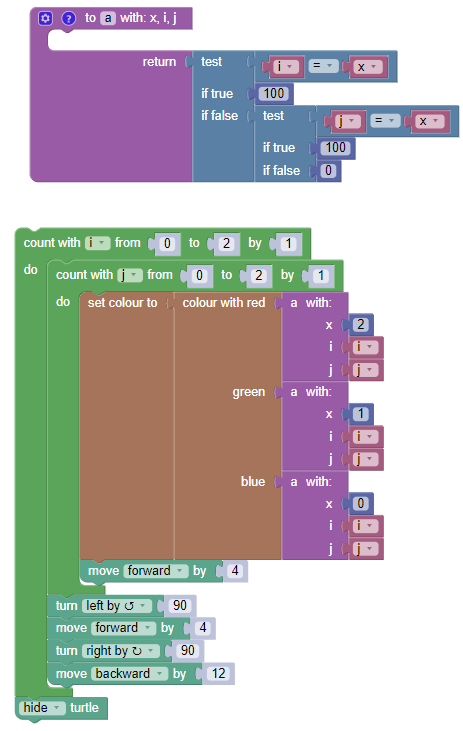 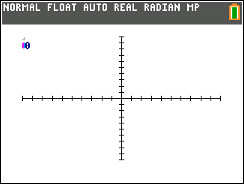 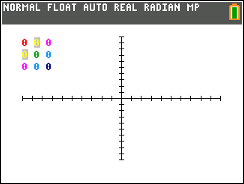 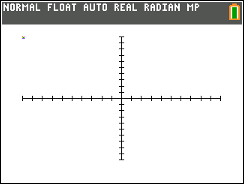 To test just paste the code in a blank file and save as something.ps and open in a pdf viewer.

To enlarge the output add 50 50 scale (or some other number) on the second line of the file.