Briscola is one of Italy's most popular card games. It is a trick-taking card game, like Bridge. Briscola is well known for its bizarre point system. In this challenge, given two cards, you will output whether the first one scores more, less, or the same number of points as the second in Briscola's point system.

Briscola is played with a deck of Italian playing cards. There are forty cards in a deck, 1-10 in each of the four suits: cups, swords, clubs, and coins. We will be ignoring the suits for this challenge. Cards 2 - 7 are the numeric cards, and cards 8, 9, and 10 are the face cards. The ranking of the cards, from highest to lowest, are:

Thanks to Orphevs for the nice table! :)

If you have any questions, don't hesitate to ask. Good luck!

Input is an array of two numbers. Output is -1, 0 and 1 respectively for more than, equal to or less than.

Takes the two ranks in currying syntax (a)(b). Returns 1 for more than, -1 for less than or 0 for equal.

This is definitely longer than using a lookup table but also a bit more interesting.

We now want to transform the remaining non-zero values in such a way that they can be sorted in the correct order. We use:

Thanks to Kevin Cruijssen for golfing 3 bytes.

Takes input as a pair of cards. Use 1,2 as an example.

Note: This code uses PHP 7's spaceship operator. So it won't work on any PHP version before 7.

Same as the approach used in many other answers, but in PHP. Creates a value map for cards and compares the card values from it. The position of the value in the map is same as card number.

Not the shortest, but I hope interesting due to math and overflow :)

And the other version with 74 chars, unfortunately: 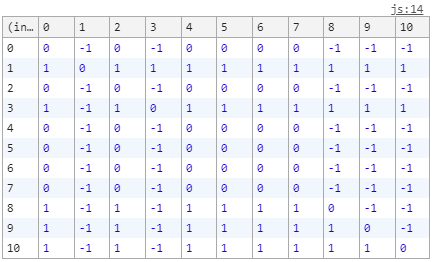 12
Bridge Hand Scoring
20
Determine the winner of a game of War
16
Want to see a Magic Card Trick?
12
Blackjack Bust Calculator
15
Execute a Superb Shuffle™
6
Scoring Chinese Hearts
10
Golf (6-card) Golf!
15
What is the score of my Scopa hand?
3
Check if hand from card game "Rooster" is valid for the second stage