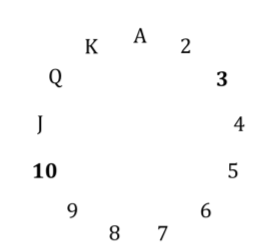 Notice how the SML(1-6) value is calculated:

Not the answer you're looking for? Browse other questions tagged code-golf card-games encoding or ask your own question.