This difference is due to the position of the sun regarding the equator, where the northern and southern hemispheres have opposite seasons. 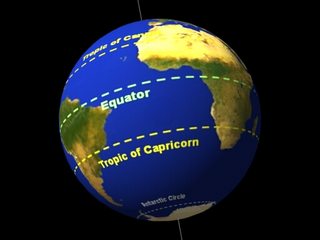 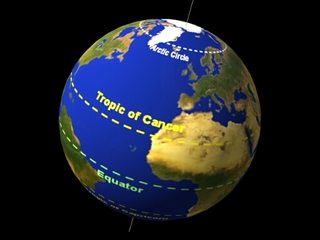 One of Spring, Summer, Autumn, or Winter, following these rules:

A port of G B's Ruby approach, which turned out to be a few bytes shorter than my own:

An anonymous function that returns the seasons as the numbers 0 to 3, where they represent Summer, Autumn, Winter and Spring in that order.

As for printing the actual season names:

There's the combined string if anyone wants it.

Uses the approach found by G B

Try it online! or as a Test suite

13
Forecast the weather
17
Rollover Calendar
7
Roman-style date formatting
2
monthconcatenation
9
What's the date, in Usenet time?
19
Date Multiplying Challenge
17
Get the date of the nth day of week in a given year and month
58
Who was president of the USA?