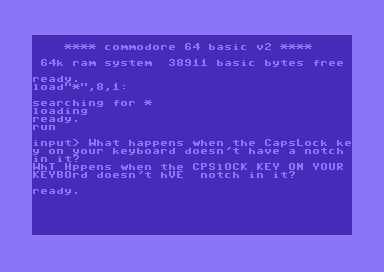 Saved 2 bytes by using ṡ to split the string with a regex.

Saved 1 byte by using ⁽ to define the function.

I'm new to Rust, so this might be golfable further.