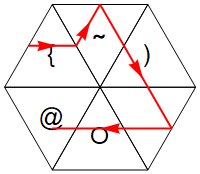 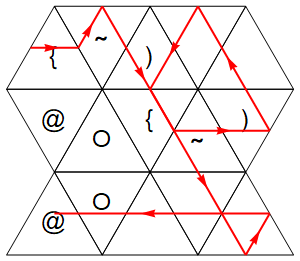 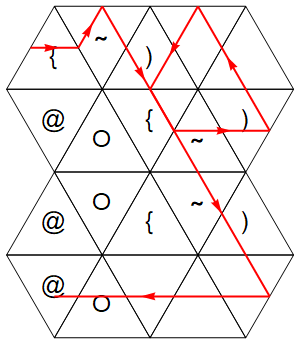 __END__ is not part of the code and everything that follows it is returned by the iterator DATA as lines of text, simply count those lines and check if there are enough of them to switch from 1 to 3.

148
I double the source, you double the output!
36
Create a Magic 8 Ball
34
Count how many times your program repeats
11
N times program for the N-th number
8
Just Twice Is Nice