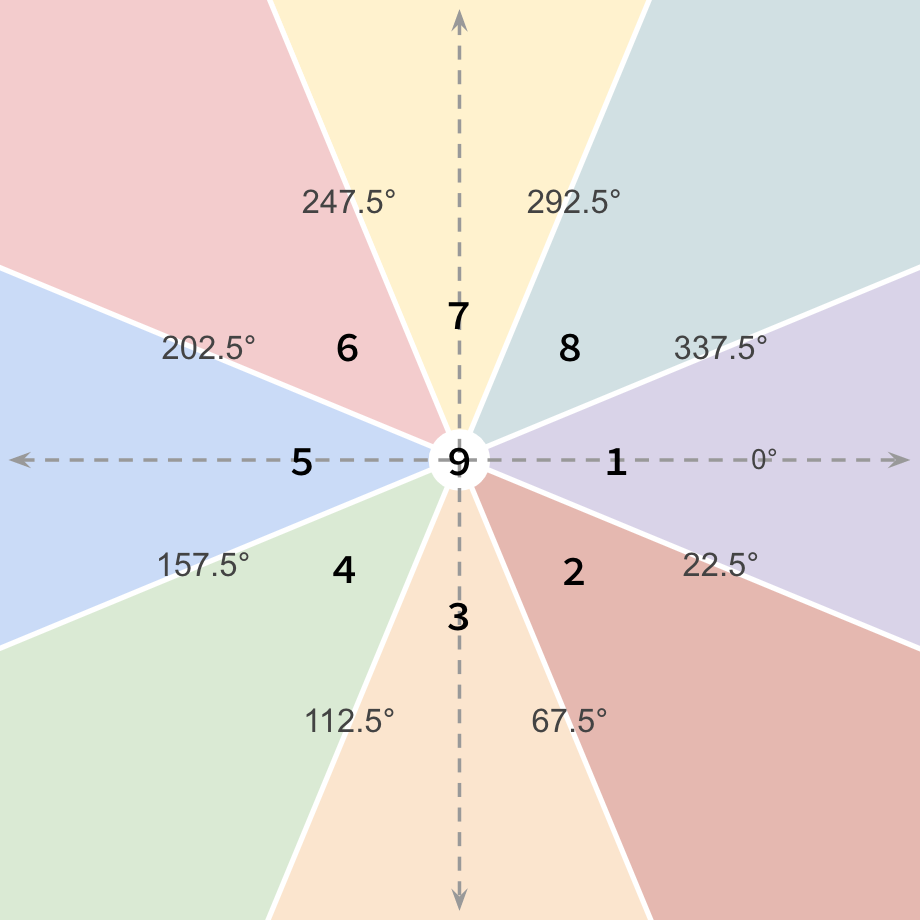 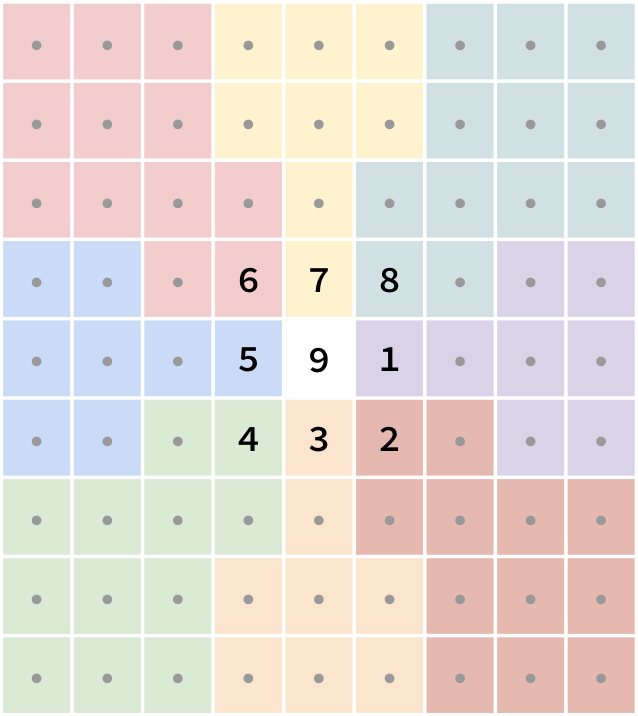 A Worksheet level Subroutine that activates on every click. Draws eyes in a \$5\times 11\$ range centered at the clicked cell.

This is calibrated to run at the default zoom of 100%. It breaks if when scrolling, zooming, or selecting multiple cells.

Note: terminal " on line 5 is included for Prettify.JS/Markdown syntax highlighting only, and does not contribute to byte count

The below declarations allow for querying the cursor position using the Windows management function GetCursorPos.

These must be declared in an accessible Module level context.

The above is only compatible with 32-bit installations of Excel, but may be adjusted to run in a 64-bit installs by modifying the the declaration to