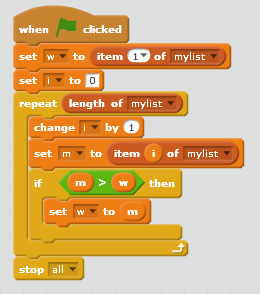 Not the answer you're looking for? Browse other questions tagged code-golf string array sorting or ask your own question.

35
Flatten the Array!
21
Help me do my washing
22
Apply a wave to an array
23
Maximum sub-array
18
Longest hypercube path
16
XOR sort an array
18
Smallest slice of array containing a number of items
22
Longest Zero Sum Sub-array