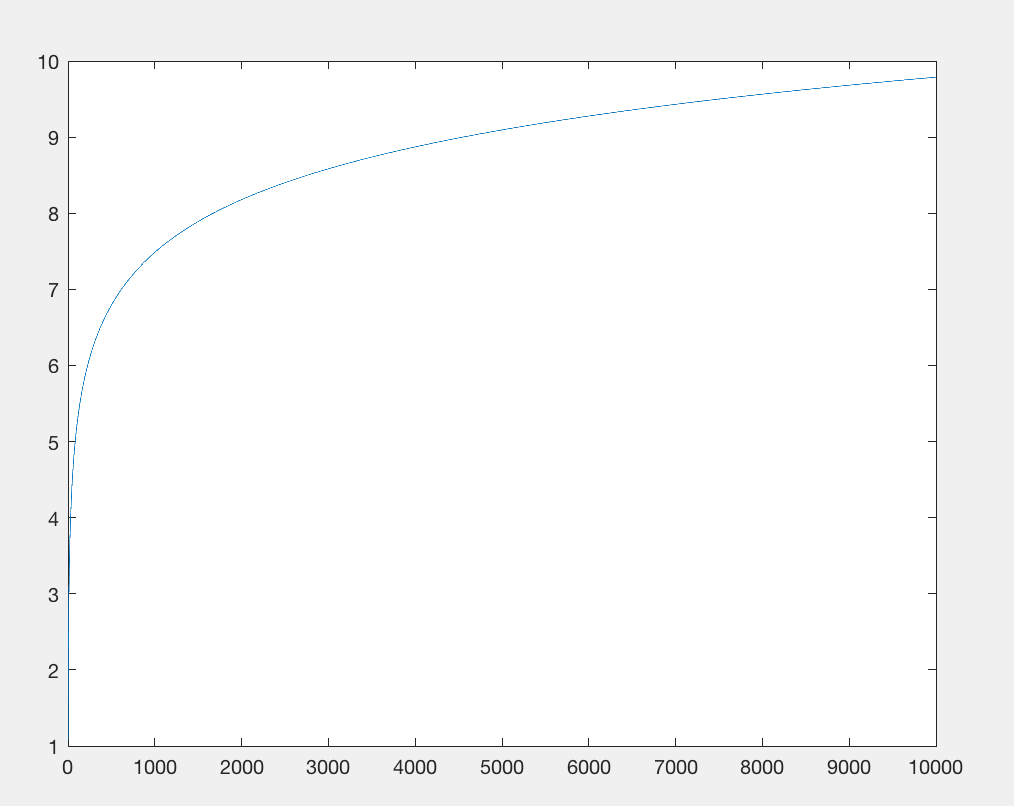 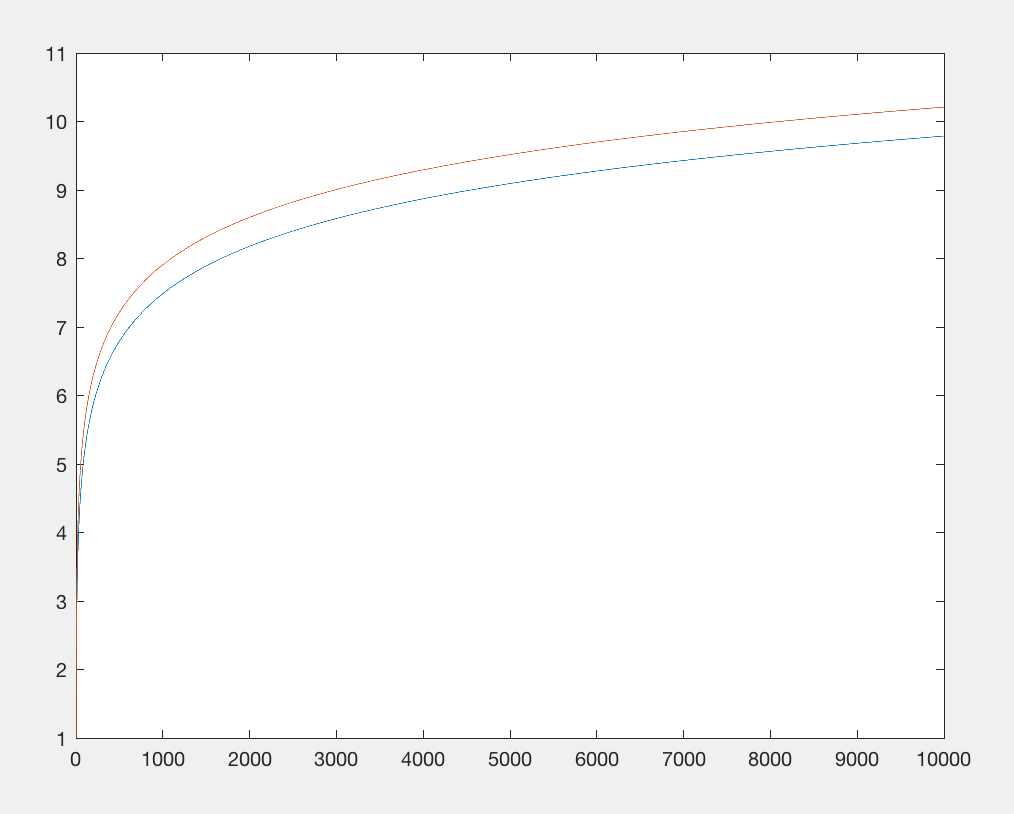 compiles down to the 237 bits

This function grows to infinity assuming large cardinal axiom I3, which I believe is what Peter Taylor was hinting at. It grows way slower than any sort of inverse Ackerman.

This is based on extremely iterated logarithms, since most people know that logarithms alone grow pretty slowly.

25
Distinguish between Masculine and Feminine Nouns in French within 100 characters
5
How many contiguous "strings" can you find in a set of strings?
20
Brainf*** subprograms with unique outputs
37
Make the largest infinity that you can!
16
Who's that probability distribution?
12
The longest period iterating quine
11
Print a specific value in the Wythoff matrix modulo 2
16
BigNum Bakeoff Reboot
4
Write a fast-growing assembly function