code-golf number
Share
Improve this question
asked May 4 '17 at 8:22 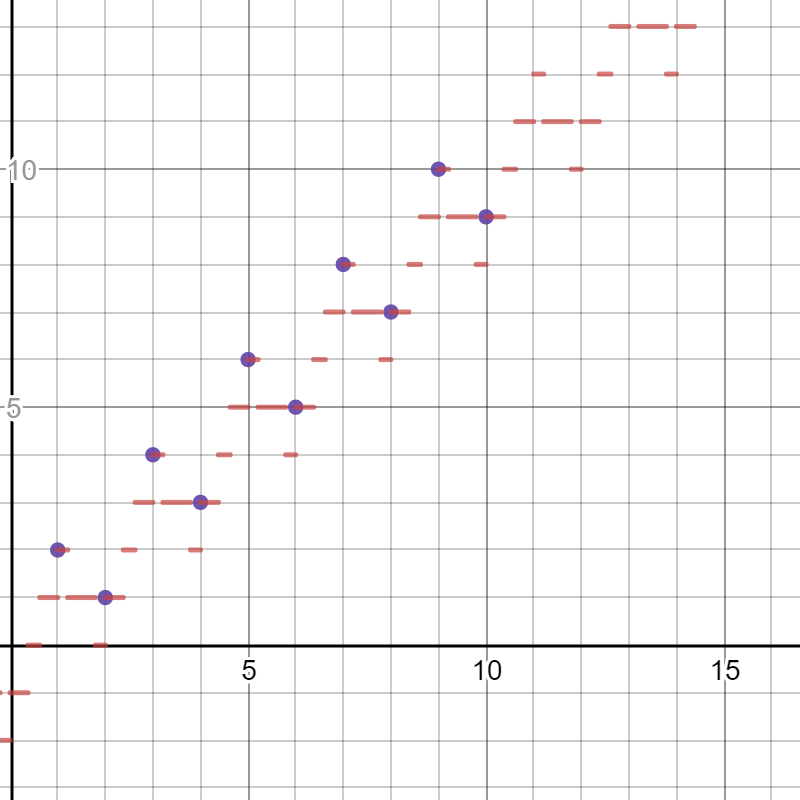 Decided to do something entirely on my own.

Instead of modulo, negate+xor, or binary AND, I shift out all the bits but the lowest to determine if it is even or odd.

Operation works on 1-bit integers from stdin, prints to stdout. Obviously a joke.

Uses x-(-1)^x method as in many other answers (specifically inspired by the APL one).

I could save 1 byte by using (-1)^$1, but then it would be pretty much the same as everyone else, and this is what I came up with before looking at other answers. :)

15
Smallest positive number whose y-th power is divisible by x
28
The Squiggly Sequence
15
Reachable numbers
48
Stay away from zero
26
Parity of sum of other elements
30
Halve the falses
36
Abandon all squares, ye who divide me
27
How many carries do I need to add these two numbers?
32
Swap the two given indices
16
Number of surjections