The goal of a Rosetta Stone Challenge is to write solutions in as many languages as possible. Show off your programming multilingualism!

Your challenge is to implement a program that will input a list of numbers and output a box plot of the data, in as many programming languages as possible. The box plot will display the quartiles and outliers in the data, and it will even have a scale. You are allowed to use any sort of standard library function that your language has, since this is mostly a language showcase.

A box plot is a way of graphing data. A box plot has a few essential features. The first feature is a box, with either side being located at the first and third quartiles of the data. There is a line down the center of the box plot that gives the median. On either end of the box plot, there are "whiskers" that help show the variance of the data. The whisker extends from the box to the least and greatest points in the data set, excluding the outliers. The outliers are plotted as individual points.

Input will begin with n= followed by a number. There will then be n numbers, one per line. All of the numbers will be integers from 0 to 63, inclusive.

Output will be a rendition of the box plot. One possible way to draw the plot is by rendering it in ASCII. You can render the box plot in many ways other than ASCII, but the main requirement is that drawn large enough so that it is possible to tell the exact locations of the important features. The box plot should have a scale, consisting of around 5-10 numbers equally spaced. Here is one example plot of the above data:

As for an objective winning criterion, here it is: Each language is a separate competition as to who can write the shortest entry, but the overall winner would be the person who wins the most of these sub-competitions. This means that a person who answers in many uncommon languages can gain an advantage. Code-golf is mostly a tiebreaker for when there is more than one solution in a language: the person with the shortest program gets credit for that language.

Your program can be written in any language that existed prior to April 11th, 2013. I will also have to rely on the community to validate some responses written in some of the more uncommon/esoteric languages, since I am unlikely to be able to test them.

This section will be periodically updated to show the number of languages and who is leading in each.

Of course, R being a language used for statistics, it comes with a function boxplot to do this (which needs a wrapper here to accomodate the input style):

Usage: Given a file input1.txt containing the following: 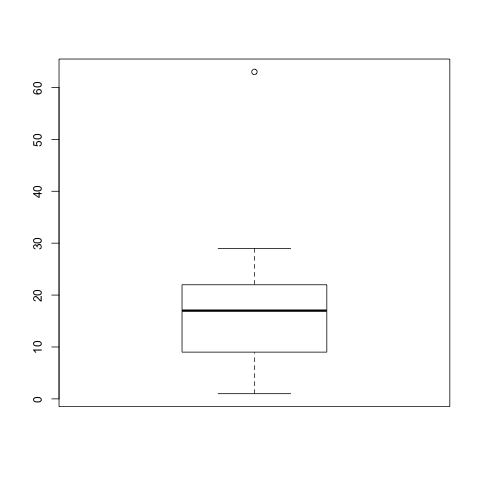 This is my first ever function in Julia, so my apologies to fans of Julia if this is badly written. 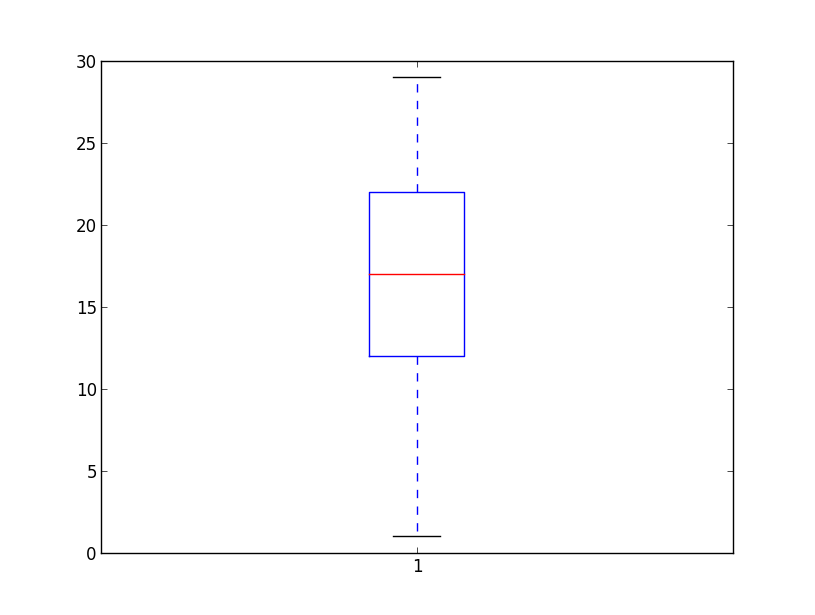 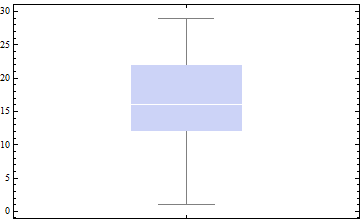