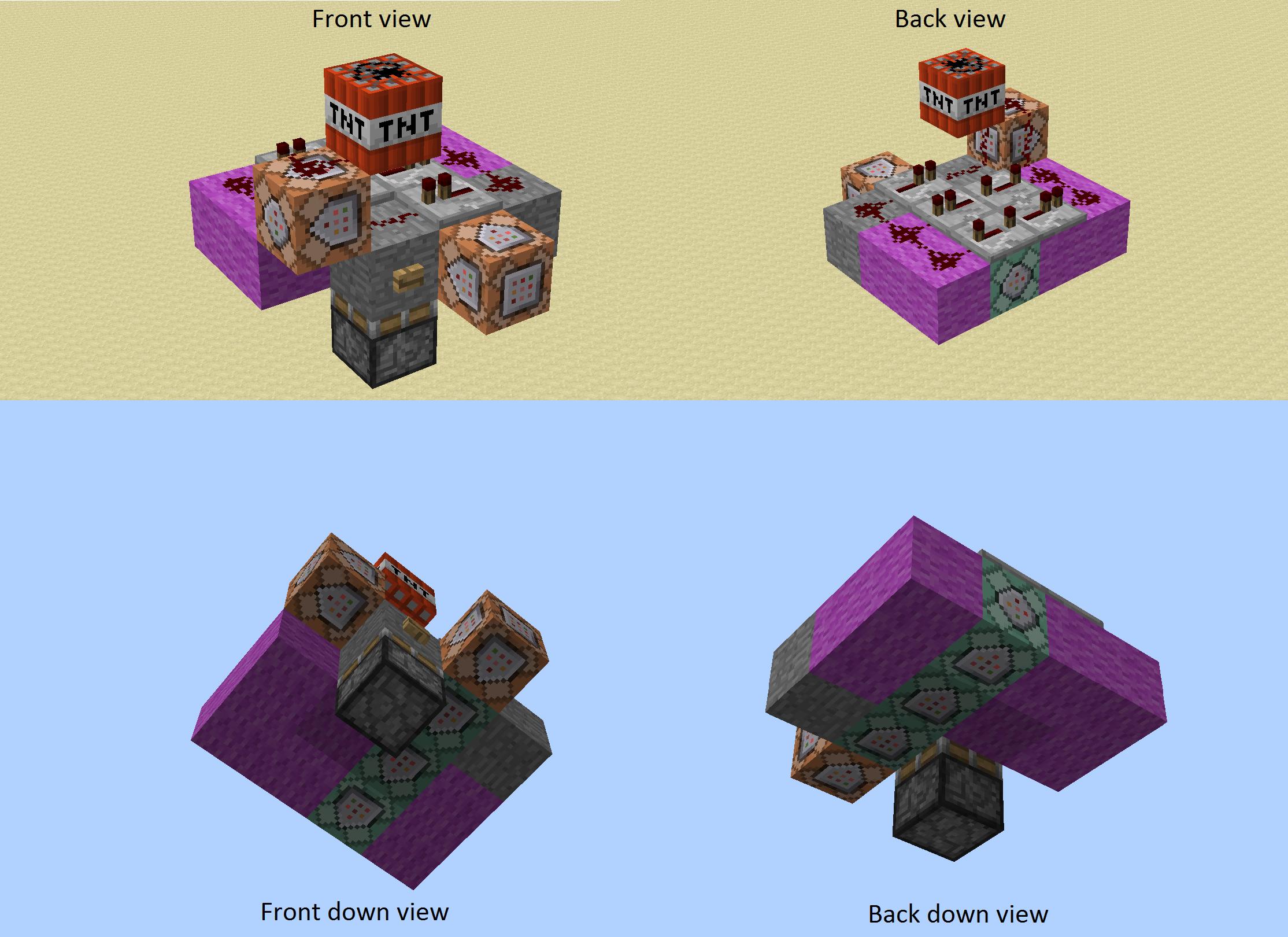 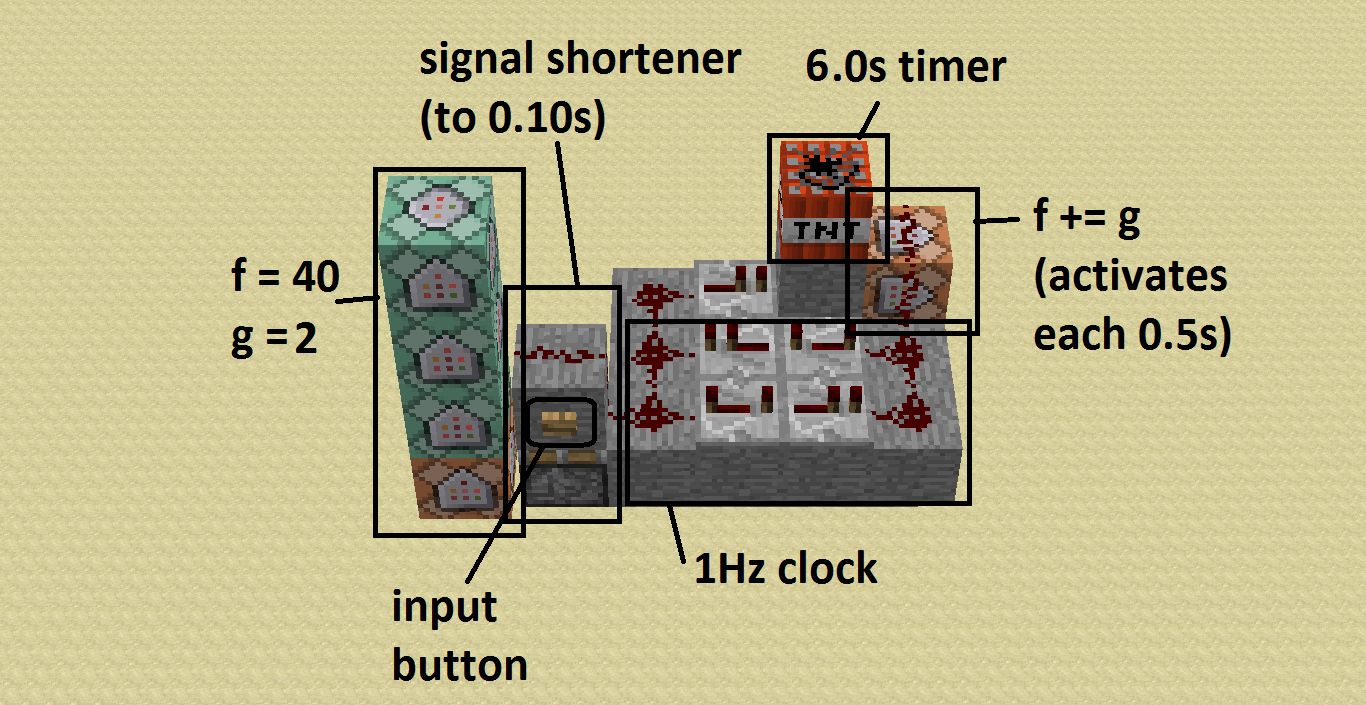 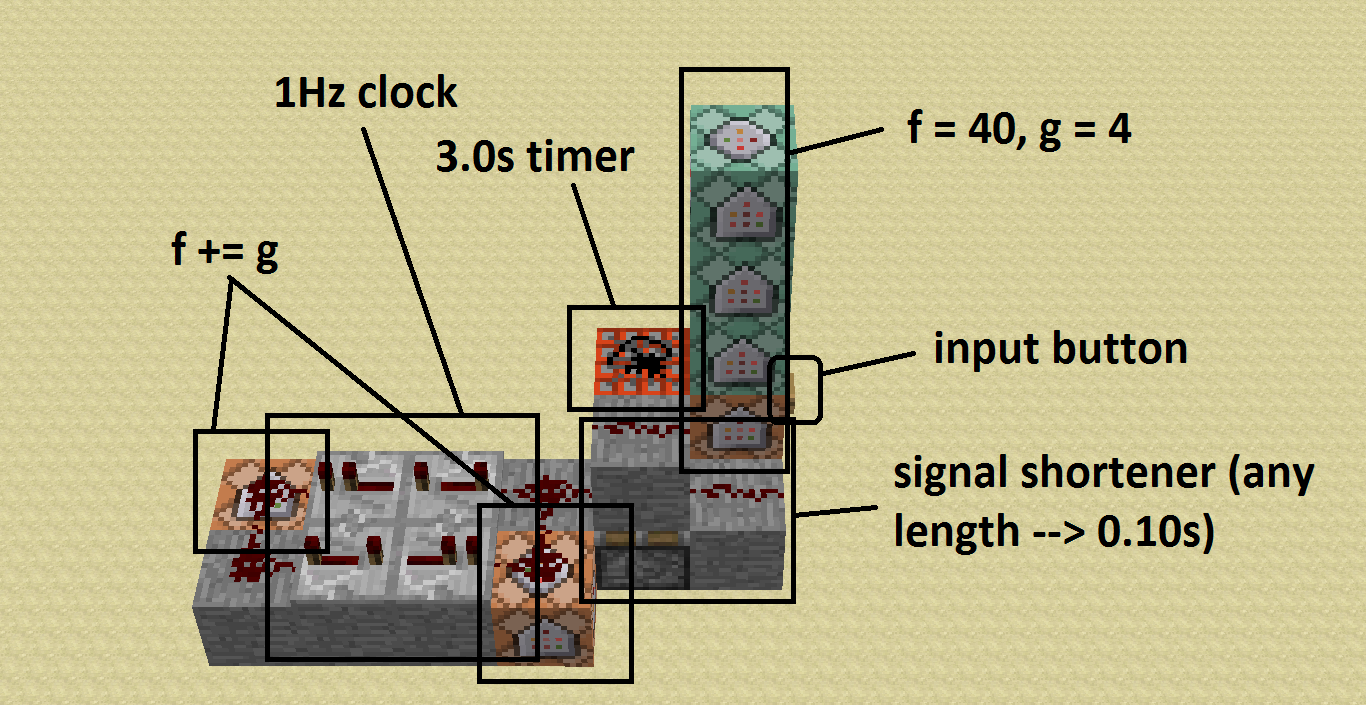 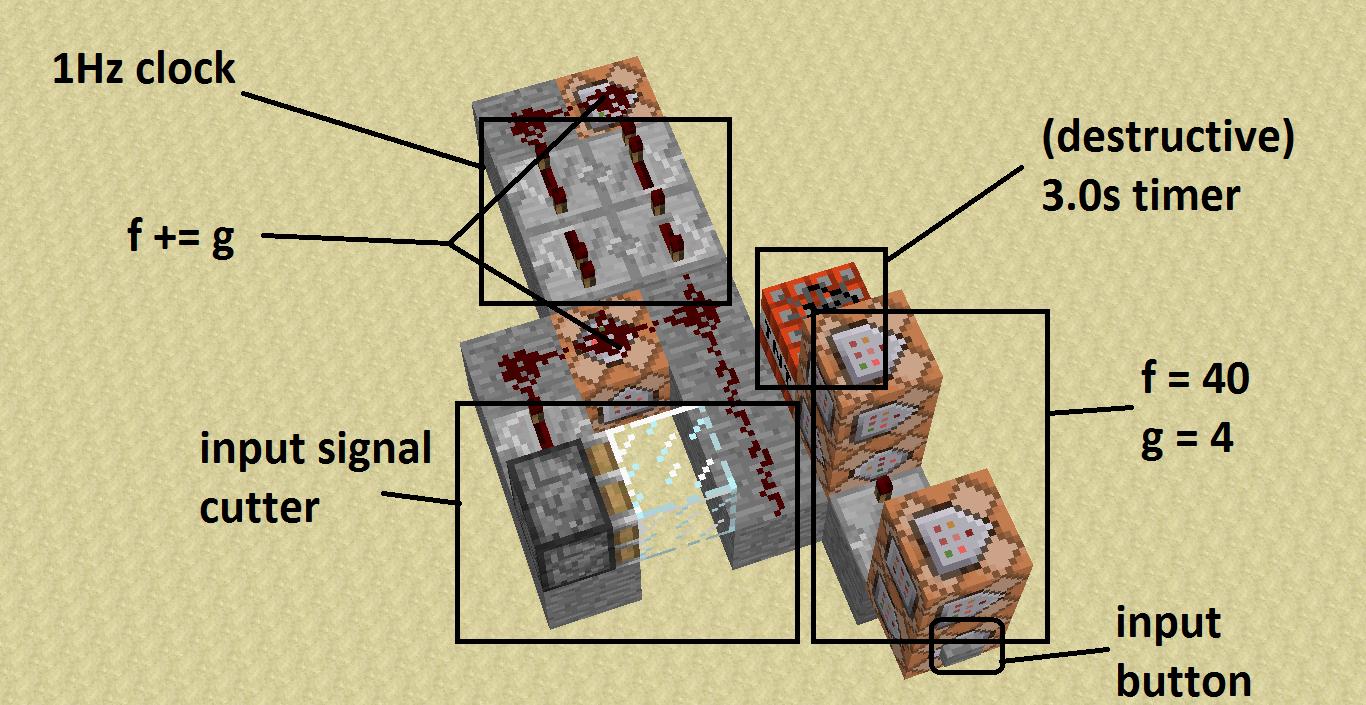 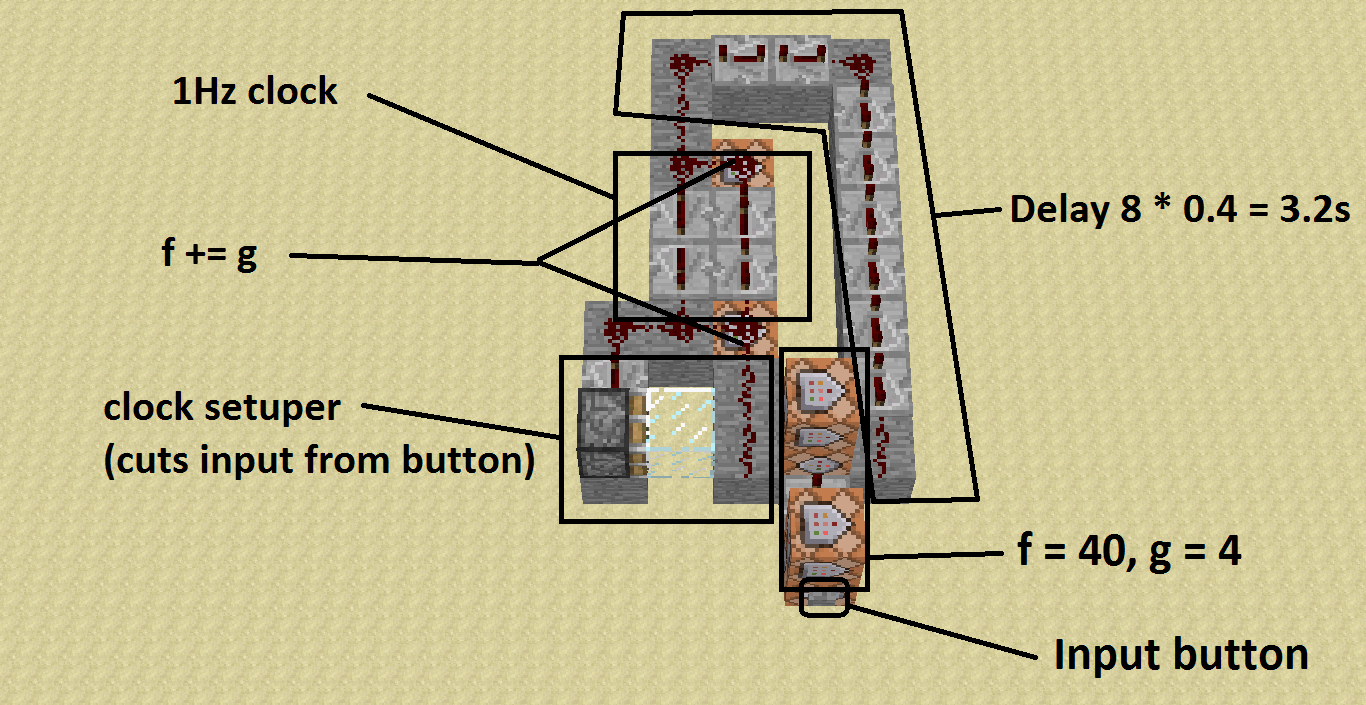 btw this is my first PPCG answer

This exits when the degree reaches 72.

stevefestlstevefestl
54933 silver badges1212 bronze badges
\$\endgroup\$
Add a comment  |
1
2 Next
Welcome to Code Golf and Coding Challenges Stack Exchange! This is a site for recreational programming competitions, not general programming questions. Challenges must have an objective scoring criterion, and it is highly recommended to first post proposed challenges in the Sandbox.

5
Activate the auto destruct sequence
44
Blinking twelve
29
Anti-golfscript anti-golf: create a task where GolfScript or J is outgolfed by your (conventional) lang

34
Is it Christmas?
9
Shortest script that gives the time passed since a Unix timestamp
51
Detect Time Travel
4
What's the weather like?
73
Legen… wait for it…
9
Simulate a Cisco Ping
8
Average impact of multiple conversion errors