Old broken version that I understand:

How it works: The code, without directionals, is read as $:0gP0lU-%.

Idea thanks to caird.

Divide by itself if 0 otherwise do nothing, and leaving a zero on the stack to be printed.

Note that the X can be anything (except a new line), as it gets written over during run-time. It's just easier for explanation

Similar to my other Befunge answer, but this time it mods the first character by the ASCII for 1 first, so that a positive first digit will turn into a no-op, leaving the 1 on the top of the stack: 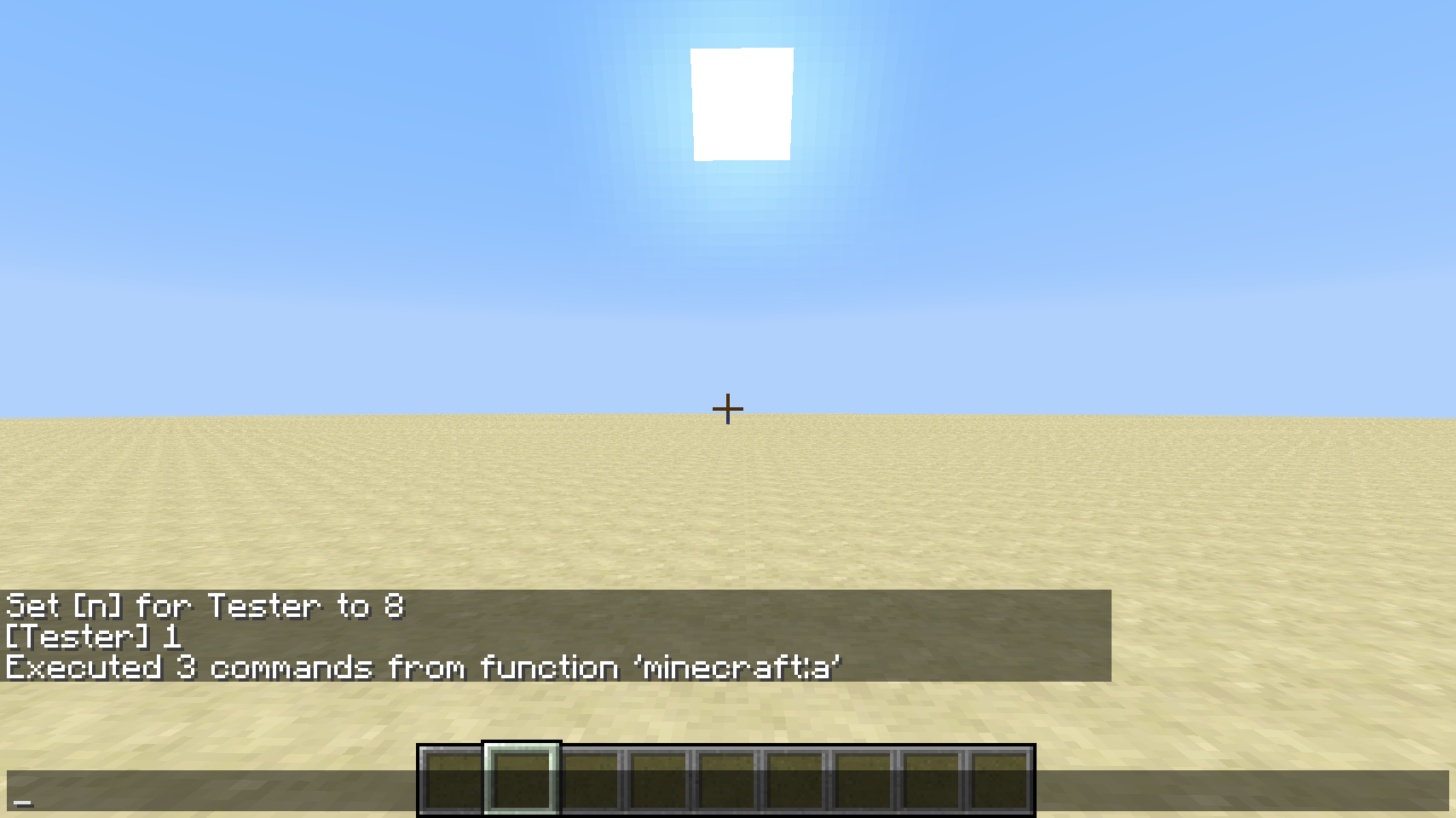 Uses a function named a in the minecraft namespace

Not much smaller than the previous answer, but strangely elegant in comparison.

U is the input number, and g is the sign function on numbers. Output is implicit.

Matlab as well has a builtin for it.

As with many others, a built-in:

Please, read the first sentence of this meta post before voting.

As Martin Ender pointed out, there's potentially a 2-byte shorter solution, using the same idea as his ><> answer:

Unfortunately this only works if the result of a modulo operation takes the sign of the divisor, which is not that common in Befunge implementations (in particular the reference interpreter doesn't work this way).

If you want to try this out you'll probably need to use one of the Python-based interpreters like PyFunge or Befungee. I suspect Fungi might work too.

In the extremely wordy language...

Print (p) the sign (*) of the input (i). Automatically threads over lists.

Print (p) the division (%) of the input (i, taken from south with S) by the absolute value (+) of the input. Conveniently, division by 0 yields 0 in Jellyfish. This version also threads over lists. Try it online!

should work on most systems.

PHP_INT_MIN has only one bit set: the most significant one. If this is set in the input, it is negative.
!$n (cast to integer by the subtraction) evaluates to 0 for positive values and 1 for 0.

Python 2, 57 bytes but no conditionals or comparitors

Just to be different, here's a solution that avoids all those ugly arithmetic functions:

Slicing a non-empty sequence [1][:n] returns [1] when n is positive and [] when negative or zero, so to distinguish these cases, n/n throws a divide by zero error for n=0.

This utilizes Qbasic's SGN() function. : gets the input in variable a, ? prints.

Original version, before I learnt that QBasic has a SGN() function:

The algorithm keeps on searching for zero in both (+ and -) directions, starting at the input value. It does k negative and k+1 positive steps on each iteration, then increases k by 2. Once zero has been found, 1 or -1 is output, depending from which side it was reached.

Detection of zero as input is a special case, handled right at the beginning.

A more portable (I think) 23-byte solution in C:

Or with a built-in:

Unfortunately it's longer, then the first solution.

Not the answer you're looking for? Browse other questions tagged code-golf math number integer or ask your own question.

88
Tips for golfing in Java
30
Count up folks!
52
In how many bits do I fit
86
Create a programming language that only appears to be unusable
15
Name of Frankenstein's Monster
31
Build a golfing language with me

21
Find the Semordnilaps
20
Code Golf Image Downloader
189
The Programming Language Quiz
26
Which language is shortest?
42
Halloween Golf: The 2spooky4me Challenge!
74
“99 Bottles of Beer”
40
Product over a range
49
Output the alphabet, the ALPHABET, or just a character
32
Could you please stop shuffling the deck and play already?
20
Round up my number