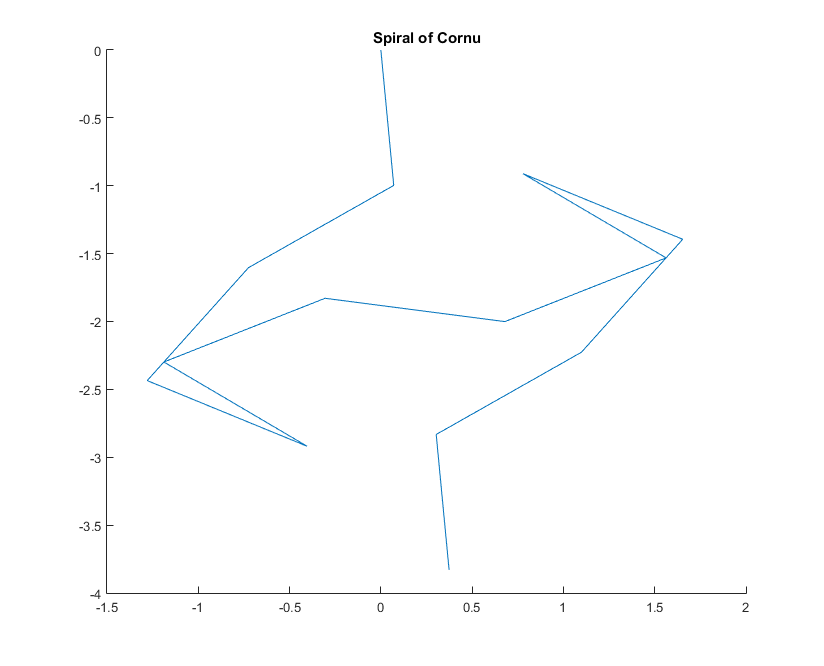 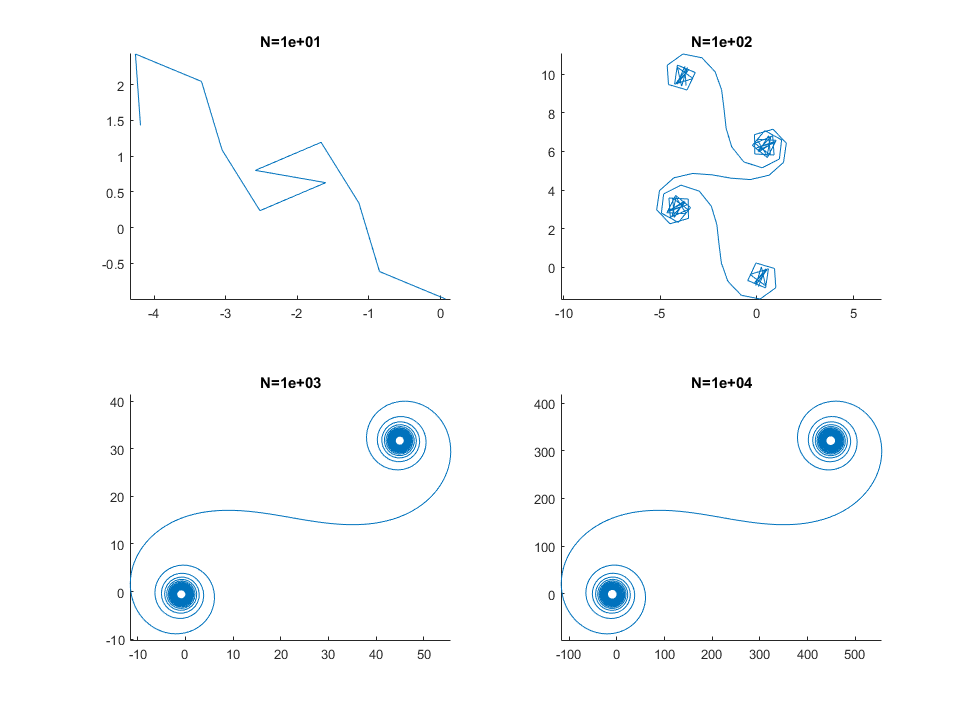 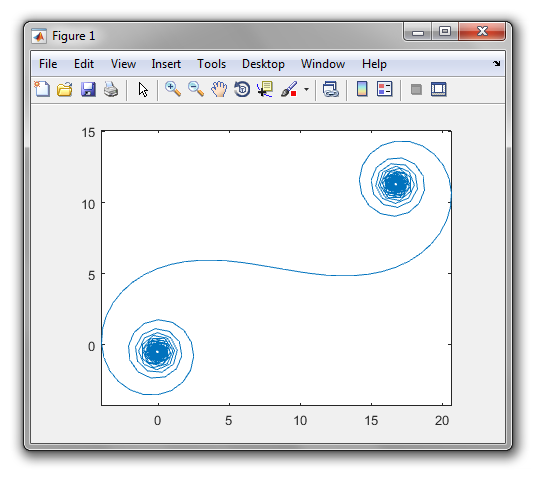 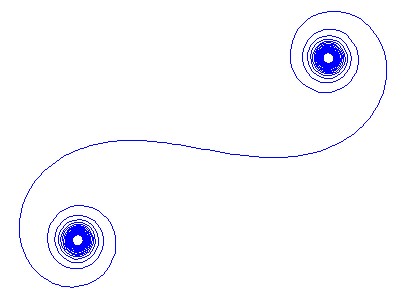 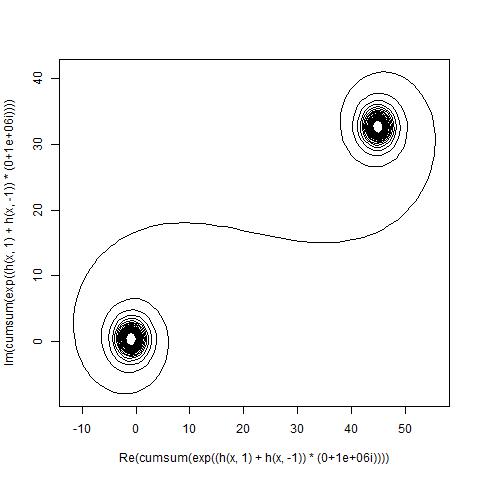 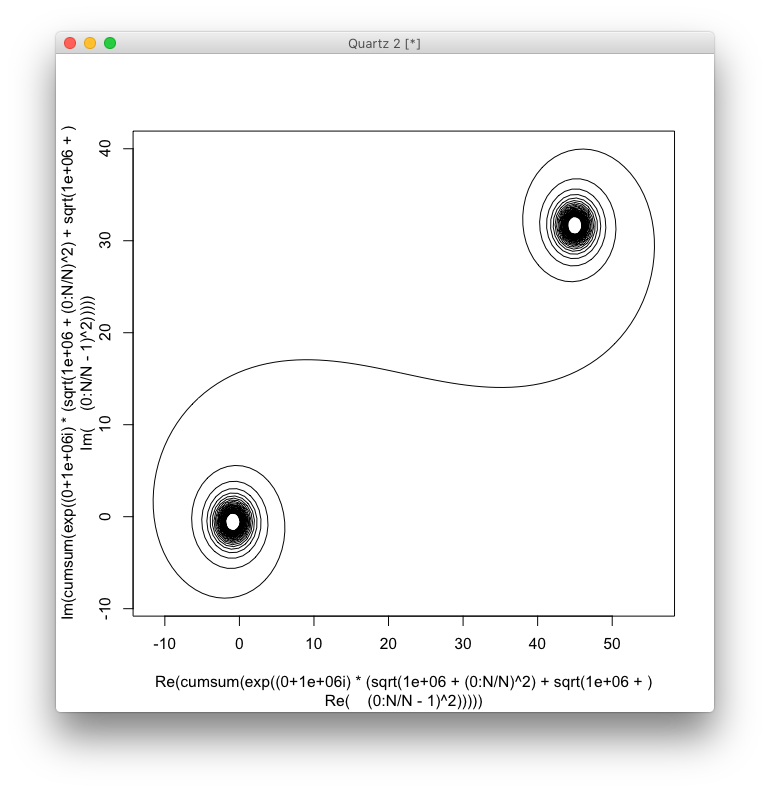 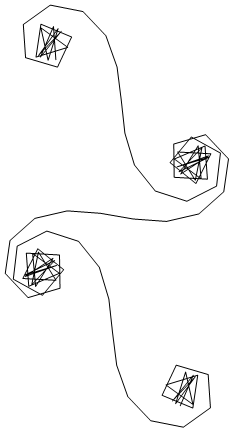 3
The Mirror Maze Mania
91
The Colors in Our Stars
21
Triangular Ulam spiral
14
Draw a spiral in a box
13
A queen's walk across a spiral
23
A Rather Knotty Conundrum
65
How lit is this mountain? 🔥
13
Can you make your way through the Ulam spiral?
8
Ascii Fibonacci spiral
12
Draw the Archimedean Spiral