On this site we obey the laws of thermodynamics!

And in particular the second law: the entropy of an isolated system undergoing an irreversible process increases with time.

Your program should produce a non-empty string that when executed as a program in the same language produces a string with more entropy than the previous one. Infinitely iterating this execute-the-output process must produce a strictly increasing sequence of entropy values.

The strings can contain any Unicode 9.0 characters. The sequence of strings must be deterministic (as opposed to random).

where the sum is over all unique characters of the string. Technically, this corresponds to the entropy of a discrete random variable with distribution given by the frequencies observed in the string.

The code with the highest score wins. Ties will be resolved in favour of the earliest submission/edit.

To compute the entropy of a string, you can use the JavaScript snippet (courtesy of @flawr and with corrections by @Dennis and @ETHproductions) at the end of this post.

If obtaining the limit H∞ is difficult in your specific case, you can use any lower bound, say H20, to compute the score (so you would use (H20−H0)/L0). But in any case, the infinite sequence of entropies must be strictly increasing.

Please include an explanation or short proof that the sequence of entropies is increasing, if that's not evident.

The string cdefgh has more entropy than aabcab. We can know this without computing it because for a given number of characters the entropy is maximized when all the frequencies are equal. Indeed, the entropy H1 is 2.5850.

The string cdefghi again has more entropy than the previous one. We can know without computing because adding a non-existing character always increases the entropy. Indeed, H2 is 2.8074.

Snippet for calculating the entropy

This new version is an improved version of the first "proof of concept". In this version I get a great score increase from the first iteration. This was achieved by "blowing up" the output of the first program, that is replicated by all the subsequent ones. Then I also tried to find the minimal H0 by just appending the most common symbol of the code as many times as possible. (This had obviously a limit, since it does not only decrease H0 but also increases L0 at the same time. You can see the development of the score plotted against the size of the program where the size is varied by just adding or removing 1.) The subsequent iterations still are equivalent to the previous version below. 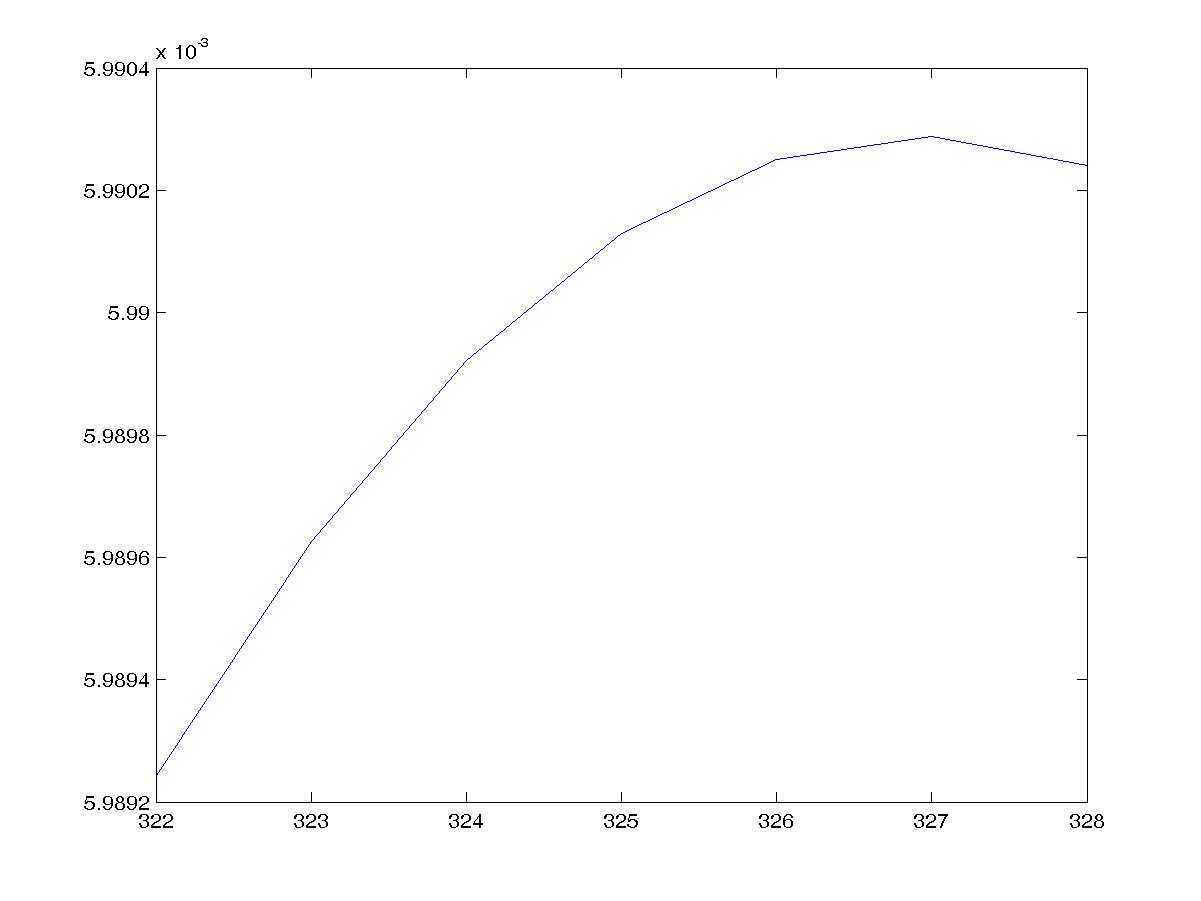 The following code is inspired by the matlab quine. It basically outputs just itself again twice. The clue is that for any iteration we have n lines of code and n-1 newline symbols \n. So as n approaches to infinity, the ratio of lines of code to newlines approaches 1, and at the same time this guarantees that we have a strictly monotonous growth in entropy. That also means we can easily calculate Hinf by just considering the zero-th generation code with equally many newlines as lines of code. (Which one can experimentally confirm, as it converges quite quickly.)

which, in turn, prints

None of these programs works in the online interpreter, which has a 100 KB output limit. However, if we modify the program to print 0123456789 instead of the aforementioned 900,000 Unicode characters, you can Try it online!

Not the answer you're looking for? Browse other questions tagged string code-challenge sequence or ask your own question.

36
Remapping ASCII
24
Find the center
6
Find the frequency of triplets in a phrase
41
Cops: The Hidden OEIS Substring
11
A Change in Perspective
12
Pseudo-deterministic number generator
12
Metagolf the OEIS